Beginning May 13, cell phone use while driving is illegal, with exceptions made for emergencies. The new law prohibits talking, emailing or scrolling through songs on Spotify while behind the road. Before this new law goes into effect, we set out to hear the opinions of students on campus. 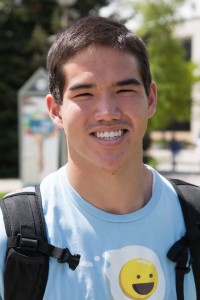 “Hypothetically it is a good thing because I know a lot of people who feel it’s more important to reply to a text than to drive safely.” — Brian Watson, computer engineering, Boise, Idaho 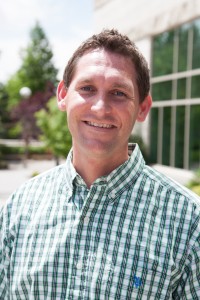 “I think it will be a big adjustment for people. Whether people like to admit it or not, talking on the phone while driving is a distraction.” — Bryce Bunting, administration, Provo 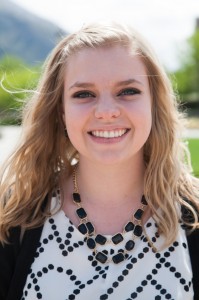 “I definitely think it’s good, but I don’t think it will change much because I still see people text and drive even though that’s illegal.” — Ashley Mortimer, English education, Alpine