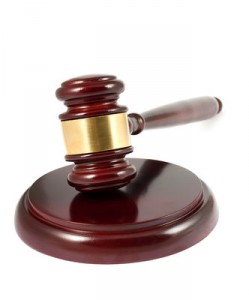 Police charged a Provo man with defrauding approximately $6,000 from BYU between January and February 2014.

According to documents filed in 4th District Court, The Utah County Attorney’s Office charged Aaron Molesi, 28, with theft by deception for his alleged fraud scheme. Molesi transferred $15,000 from his credit union account to his BYU financial account, money he did not have. Within a day of the transfer he used the money to purchase food, electronics and other items on campus. Because he did not have the money to back up his initial deposit all charges were returned to BYU as having insufficient funds, and BYU was left with the bill totaling $6,280.

The attorney’s offices filed charges against Molesi at the end of March. This is not the first time Molesi, who is a former part-time employee of the Provo Missionary Training Center, has been arrested for theft. In 2012 he was charged with retail theft. It is unclear if Molesi was employed by the MTC during the period of time the crimes were committed.

Molesi’s initial appearance was set for May 1 but has been rescheduled.

Theft by deception is a second-degree felony in Utah that can carry with it maximum sentence of 15 years in prison and a fine of $10,000. Molesi’s next court date is set for May 29.