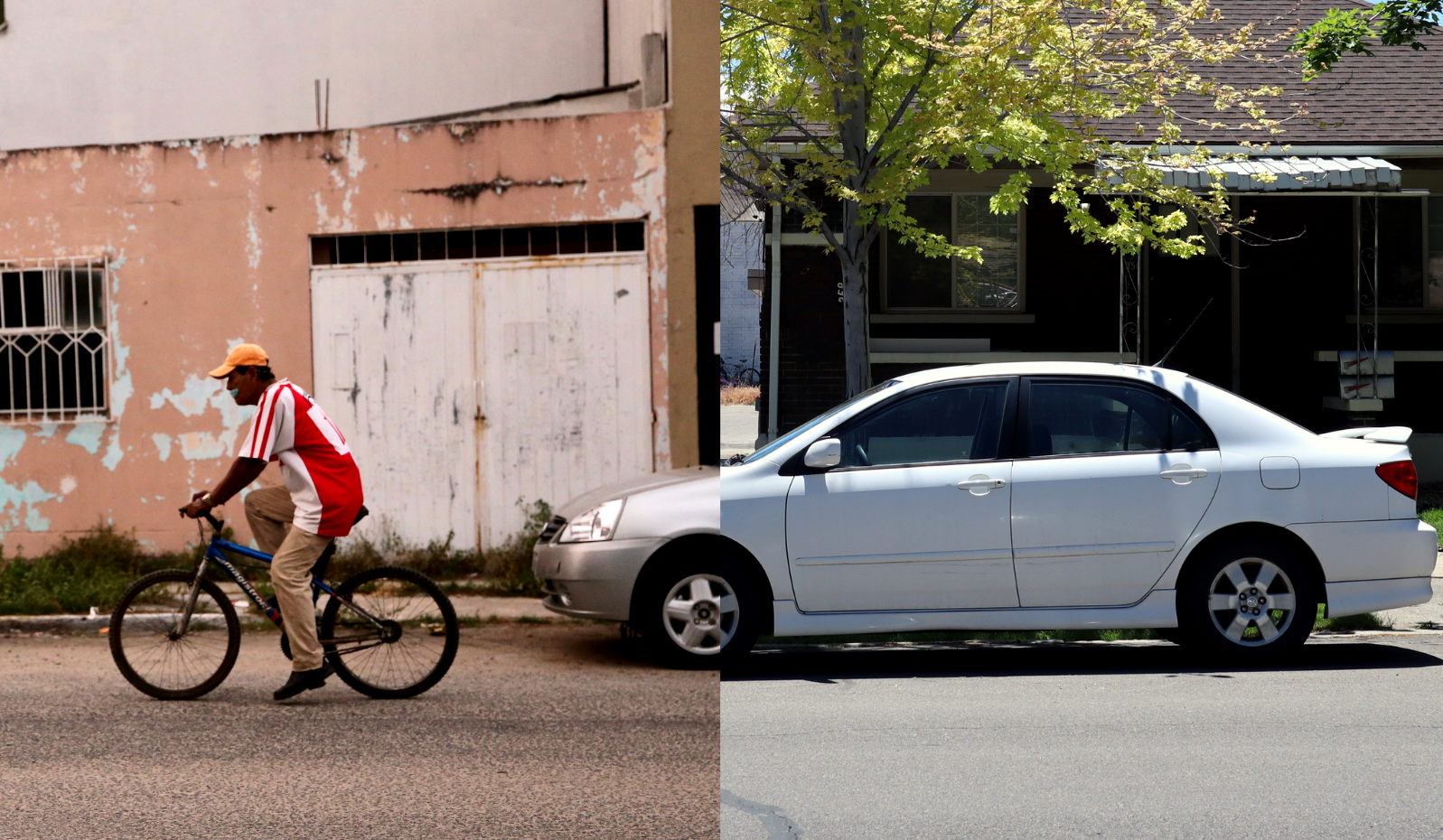 FrontRunner could get another track, City Council says

The changing, expanding role of women in religions