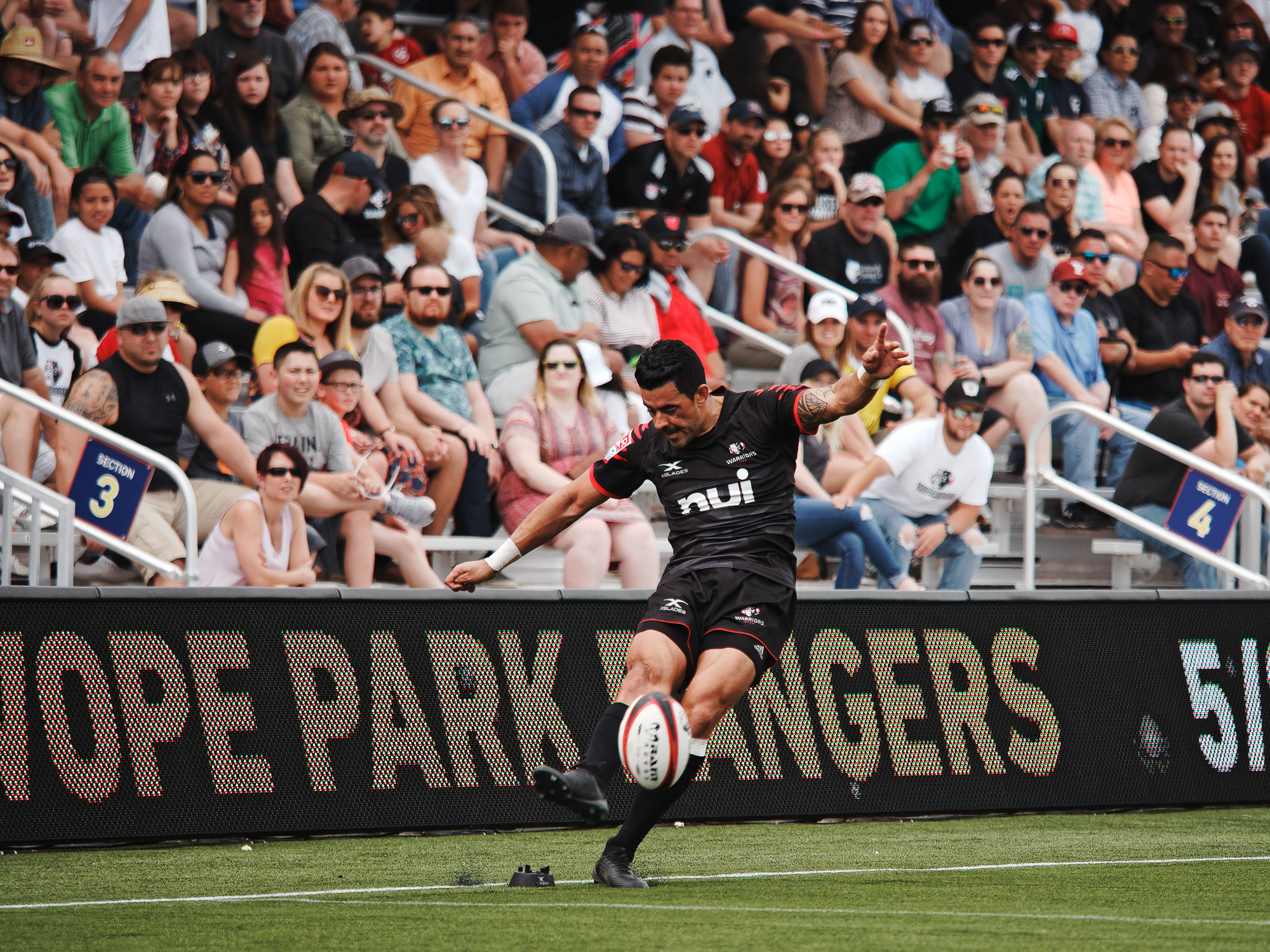 The Warriors, along with six other teams across the nation, are pioneers in Major League Rugby (MLR).

A 2010 survey by the National Sporting Goods Manufacturers Association revealed rugby as the fastest growing sport in the U.S. With the recent creation of Major League Rugby in the United States, this event created a sense of community as the Warriors gathered to eat traditional New Zealand meat pies and teach locals the tips and tricks of rugby.

After tryouts last fall, the team kicked off its season on March 30, led by coach Alf Daniels.

Daniels, a native of New Zealand, carries 30 years of coaching experience and received the Representative Coach of the Year award from Waikato Rugby of New Zealand in 2016. He said he personally guides his players with a laid-back coaching style.

“My style is probably fairly relaxed because I want to help them be aware of what they are doing and why mistakes happen,” Daniels said. “That way they can be self-aware when they get on the field and can correct things a lot easier and better themselves.”

Leaving behind his home country, which treats “rugby as their religion,” Daniels jumped on the opportunity to be a founding coach in Major League Rugby. Daniels moved to Utah in January to prepare his team for its 11-game season. With only two games left in the regular season, he commented on his team’s progress in the past five months.

“There’s two ways to look at it,” Daniels said. “If we’re looking at wins and losses, that’s not so good for us. But, if we’re looking at the growth and development of the team and the progress they’ve made from week to week, we’re doing exceptionally well.”

Daniels established a sense of family among the players, who come from a variety of backgrounds.

Unlike most of his teammates who started playing rugby as toddlers in Fiji and Tonga, Dallas native lock and flanker Kenny Scott discovered his love and natural ability for the game while attending Kansas State University.

“Not in my lifetime did I think I would ever play professionally,” Scott said. “But I’ve been known to have a little bit of speed here and there, so I’m a pest, I guess.”

His late start was not an issue, however, as he quickly became captain of the Kansas City Blues 7 team. This past leadership role instilled the importance of teamwork into his gameplay.

“Our team motto this season is ‘stand together, stand as one,’” Scott said. “We decided at the beginning of the season that we were going to be a brotherhood and be protective of each other.”

Twin brothers Jared and Joshua Whippy are favorites among Cougar fans, having recently graduated from BYU. They are familiar with the idea of the team being a brotherhood and carried their national champion titles and memories with them when recruited by the Warriors.

“I have to give thanks to the coaches (at BYU) for allowing me to go to school there,” Jared Whippy said. “I met my wife there, and I’m grateful for all the life lessons I learned on campus.”

Throughout this life change, Jared Whippy commented on the unexpected, seamless transition.

“The thing I loved about BYU was our team and the bond we had with each other,” Jared Whippy said. “And, it’s the same over here. But the main difference is that the level of play is different between college and professional.” 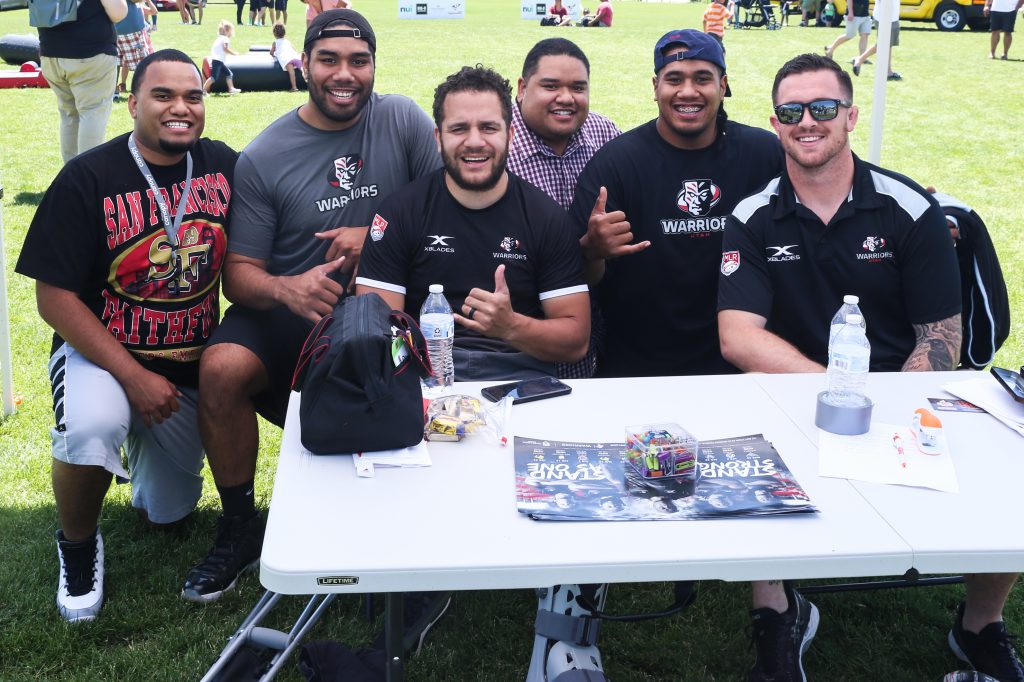 Although assets to the team, the brothers both suffered leg fractures and will be recovering until next season.

“I’ve seen some exciting things happening in Utah,” Morath said when he joined the team in April. “The local community has shown some great support, and the energy is absolutely electric. I’m looking forward to working hard with my teammates and providing some exciting rugby for Warrior Nation.”

With only two home games left this season, the team hopes to qualify for the semi-finals on June 30 in Glendale, Colorado.

The Warriors will face NOLA Gold at home on June 16 for their next match. Visit the team’s official website to find ticket discounts for youth, military, seniors and families.

Read/listen to this story in Portuguese.