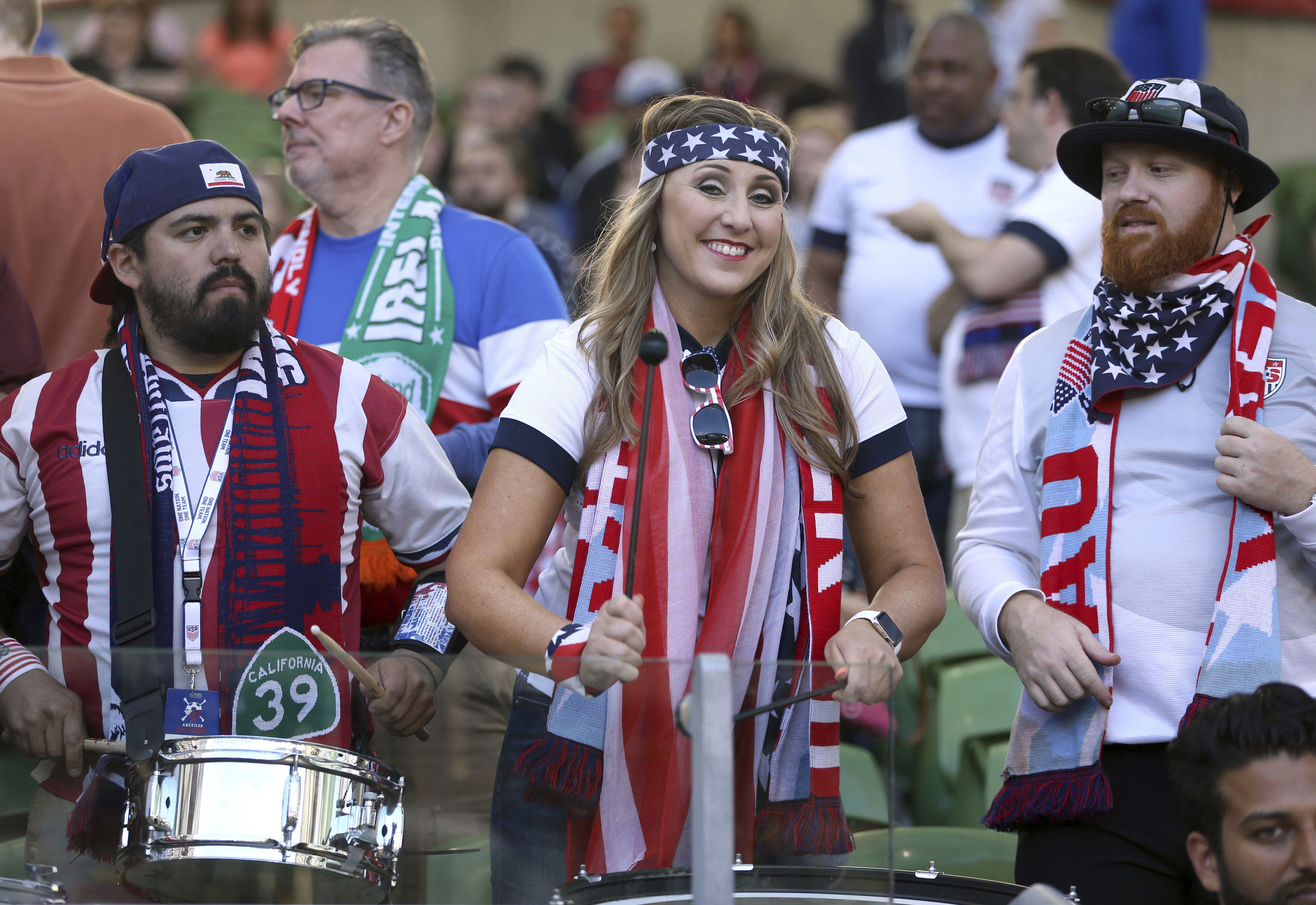 The United States might not be going to Russia for the World Cup this year, but American soccer fans will be happy to hear the tournament will be returning to U.S. soil as part of the North American bid, where the host country is automatically included in the qualified teams.

The United States is the face of the North American bid to host the 2026 World Cup, an event that has not been held in the U.S. since 1994. Though the stadiums in Utah, including Real Salt Lake’s Rio Tinto, are too small for the massive event, nearby states such as California and Colorado could host thousands of soccer fans and the teams they support.

North America and Morocco are the two finalists that will be presented to a public vote on June 13. Their fate will then be decided by 207 football nations. FIFA recently released an evaluation report, placing North America as the clear favorite and frontrunner in the two-country race.

“The amount of new infrastructure required for the Morocco 2026 bid to become reality cannot be overstated,” the bid evaluation task force said.

No part of North America’s proposals was called high risk, and FIFA said it “has a clear lead” to advance the governing body’s mission to “push new boundaries in terms of sports-related technology and engagement” since stadiums and hotels already exist.

“FIFA (could) focus on a number of exciting initiatives relating to sports science, fan engagement, multimedia interaction and other new forms of digitalization,” the report said.

The North Americans scored the only maximum five mark from FIFA for its ticketing and hospitality plans, which helped drive a forecast revenue for the tournament of $14.3 billion, “significantly higher” than Morocco’s $7.2 billion, according to the report.

Proposed venues include the Rose Bowl in Los Angeles, Sports Authority Field in Denver and CenturyLink Field in Seattle, which all seat over 70,000 people. Utah’s lack of an NFL team or large public university put it at a disadvantage to host.

BYU’s LaVell Edwards Stadium holds 63,470, more than the proposed Camping World Stadium in Orlando, but was not considered due to its ban on alcoholic beverages. The next largest venue in Utah, the University of Utah’s Rice-Eccles Stadium, holds just 45,807.