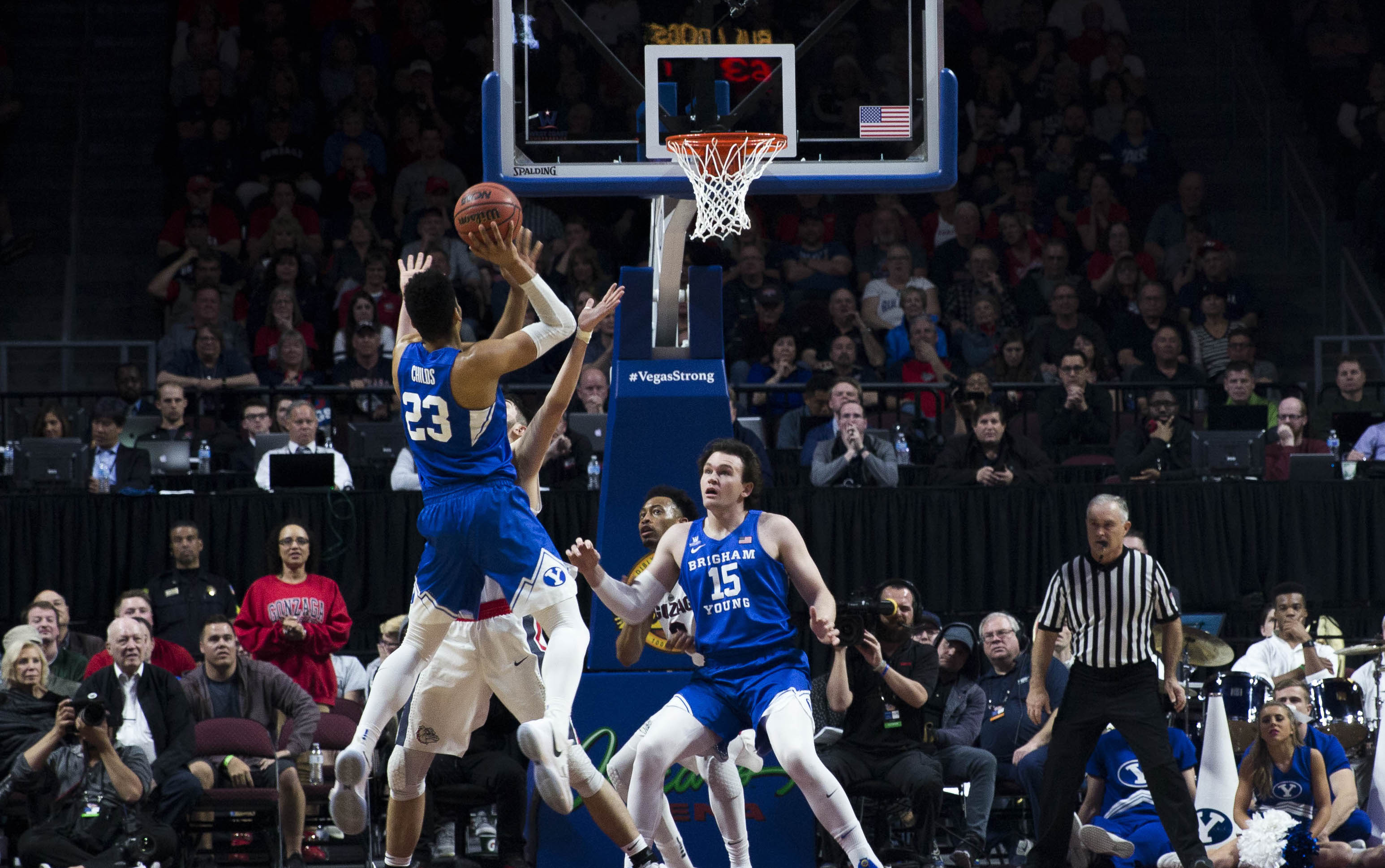 A 31-point fourth quarter wasn’t enough to keep BYU’s season alive, falling 86-83 to Stanford in the first round of the National Invitation Tournament.

“I’m a little disappointed because we wanted to move on and keep playing in this tournament,” said coach Dave Rose. “There comes a time where you lose a game and then there are no games left. The message this year is this team found a really unique way to stay together and overcome a lot of things this season.”

Elijah Bryant put up 28 points on the night, including a clutch 3-pointer to bring the Cougars within two points in the final seconds.

Yoeli Childs fouled out with just over two minutes to go in the game. He had a double-double with 11 points and 10 rebounds.

The NIT experimented with several rules this tournament: splitting the game into four quarters, extending the 3-point line and widening the free-throw lane.

The game remained close during the first half, with BYU taking control in the second quarter.

Bryant had 12 of BYU’s 18 points in the opening period, including this dunk:

The Cougars took their largest lead, 39-30, with 1:41 to go before halftime, and went into the locker room up by four.

Stanford hit one of two free throws, putting them up by three, and the Cougars weren’t able to get off a three to tie the game.

Freshman Rylan Bergersen was the one bright spot for the Cougars in an otherwise dismal evening, putting up seven points in 10 minutes of play, including a perfect 4-for-4 on free throws and this block:

Bergersen with “A Sensational Block, Pinning It To The Glass!” #BYU pic.twitter.com/DPFGYmml7Y

With no seniors on the team BYU looks to return much of the same roster next season, though Childs has mentioned possibly putting his name in the NBA draft to get a feel for teams’ interest.