The justices voted 5-4 in a case from Oklahoma that the sedative midazolam can be used in executions without violating the Eighth Amendment prohibition on cruel and unusual punishment. The court challenge has prompted Oklahoma to approve nitrogen gas as an alternative death penalty method if lethal injections aren’t possible, either because of a court ruling or a drug shortage.

In a separate dissent, Justice Stephen Breyer said the time has come for the court to debate whether the death penalty itself is constitutional. Justice Ruth Bader Ginsburg joined Breyer’s opinion. 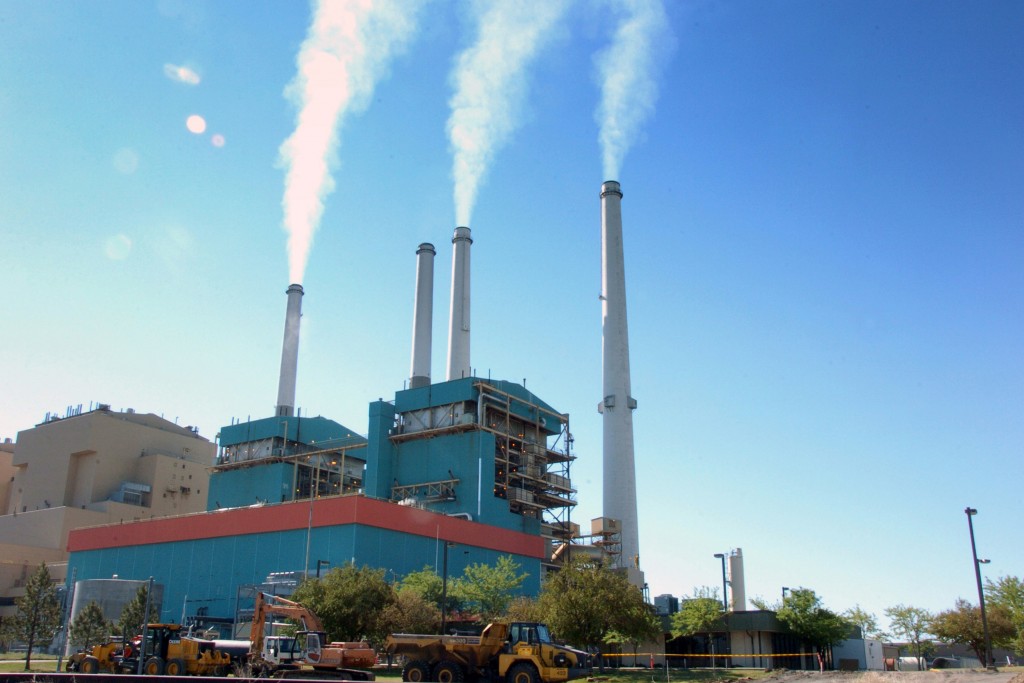 The justices split 5-4 along ideological lines to rule that the Environmental Protection Agency did not properly take costs into account when it first decided to regulate the toxic emissions from coal- and oil-fired plants.

The EPA did factor in costs at a later stage when it wrote standards that are expected to reduce the toxic emissions by 90 percent. But the court said that was too late. More than 70 percent of power plants already have installed controls to comply with the rules, said Vicki Patton, an attorney at the advocacy group Environmental Defense Fund.

The EPA said it is reviewing the court’s decision and will determine any appropriate next steps once a review is completed.

The justices voted 5-4 to reject a constitutional challenge from Arizona’s Republican lawmakers. States are required to re-draw maps for congressional and state legislative districts to account for population changes after the once-a-decade census.

Independent commissions “may be the only meaningful check” left to states that want to foster more competitive elections, the Obama administration said.

The justices ruled 5-4 that federal housing laws prohibit seemingly neutral practices that harm minorities, even without proof of intentional discrimination.

The ruling is a win for housing advocates who argued that the 1968 Fair Housing Act allows challenges to race-neutral policies that have a negative impact on minority groups. The Justice Department has used disparate impact lawsuits to win more than $500 million in legal settlements from companies accused of bias against black and Hispanic customers.

The Latest: Hospital stocks rise in response to court ruling

Investors in hospital stocks are rejoicing now that the Supreme Court has eliminated the prospect of a sudden influx of uninsured patients seeking care. Investors were worried that many patients would drop coverage if they no longer had the help. Uninsured patients can leave hospitals stuck with bills that never get paid in full or at all.

Republican leaders seem to have their heels dug in against the health law despite a Supreme Court decision keeping it intact. President Barack Obama may believe the law is “here to stay.” But House Speaker John Boehner vows, “The struggle will continue.”