Baltimore, Maryland This city did it up right, incorporating the state flag and adding some Baltimore flare. The colors give it street cred, and the elegant architecture gives it class. 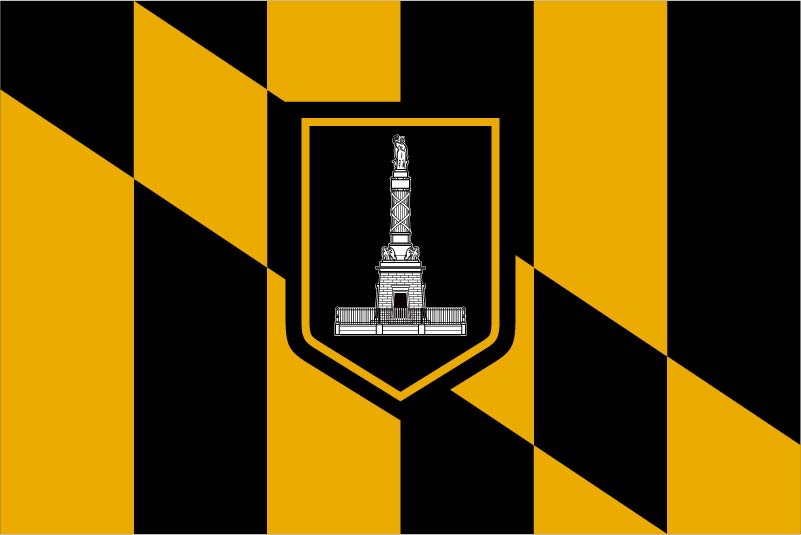 Buffalo, New York This city earned our respect. Calling dibs on the lightning bolts was a smart move. It makes us think of Harry Potter and Zeus. Plus, Buffalonians can use them to chisel each other out of the ice every spring. 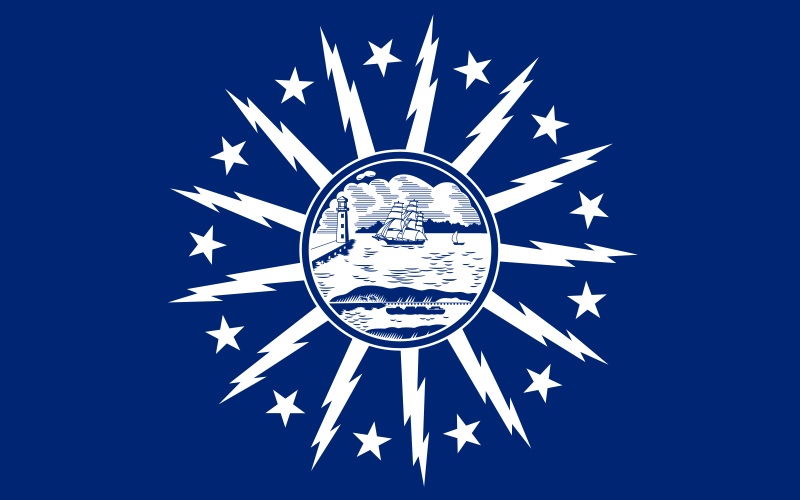 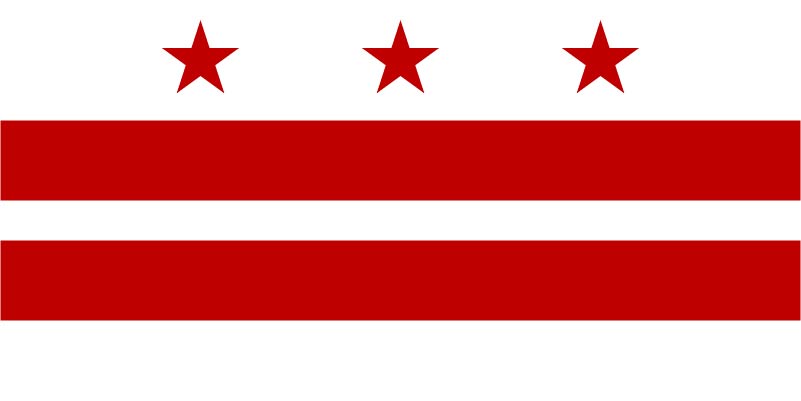 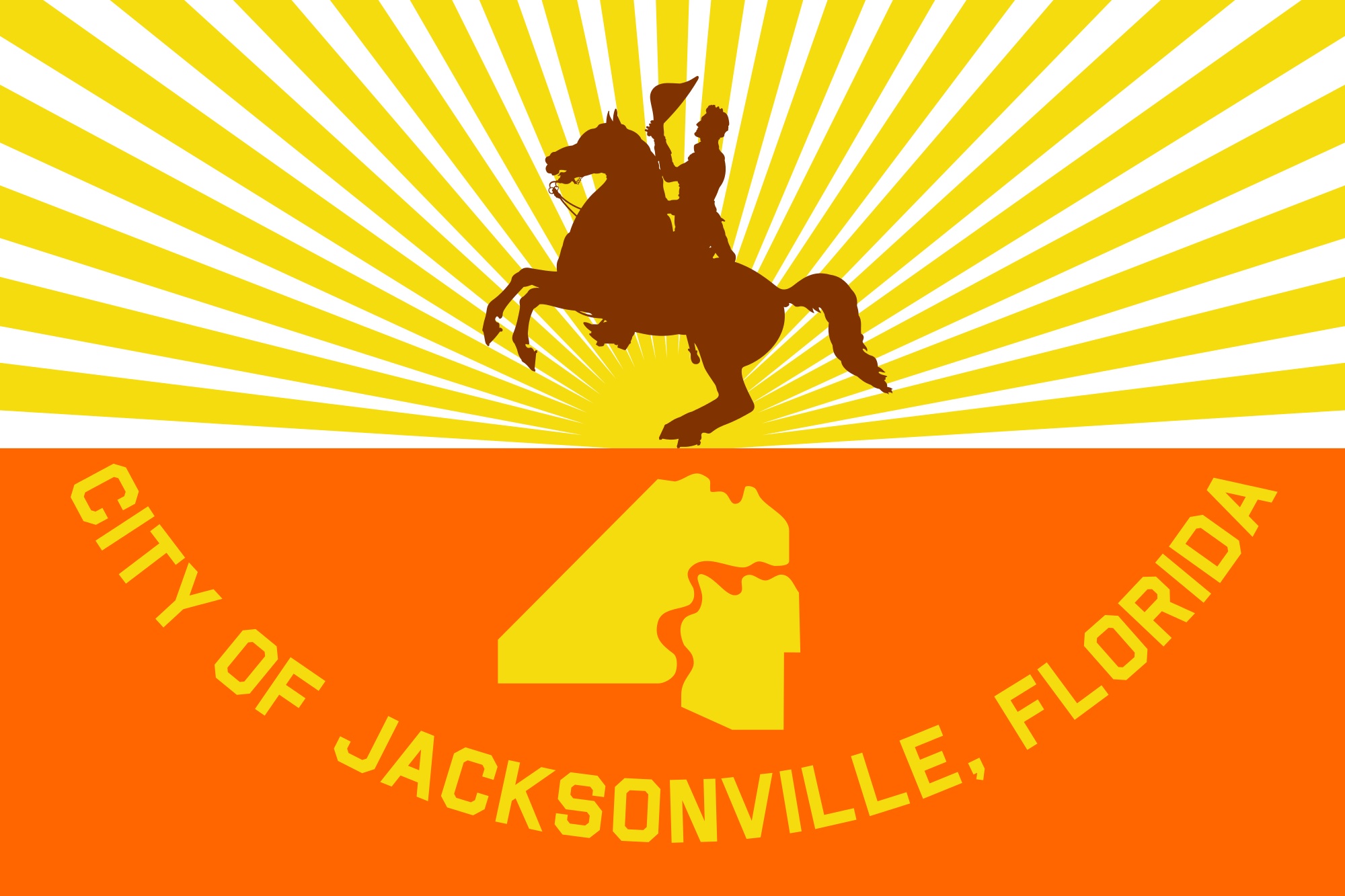 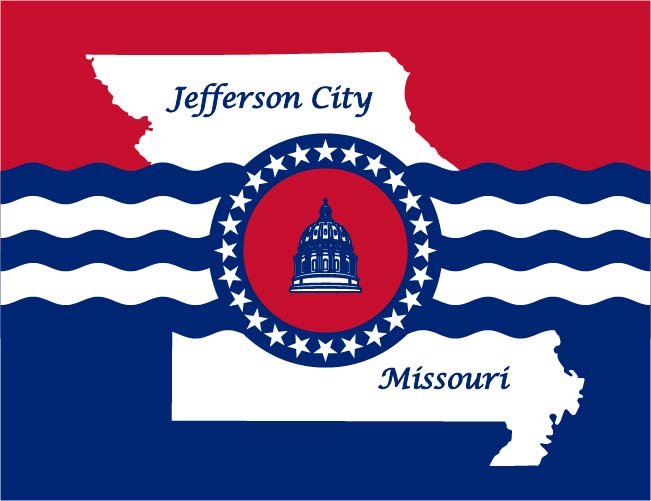 Los Angeles, California This flag got edgy with the jagged color blocks but brought it back to the classics with the middle seal. 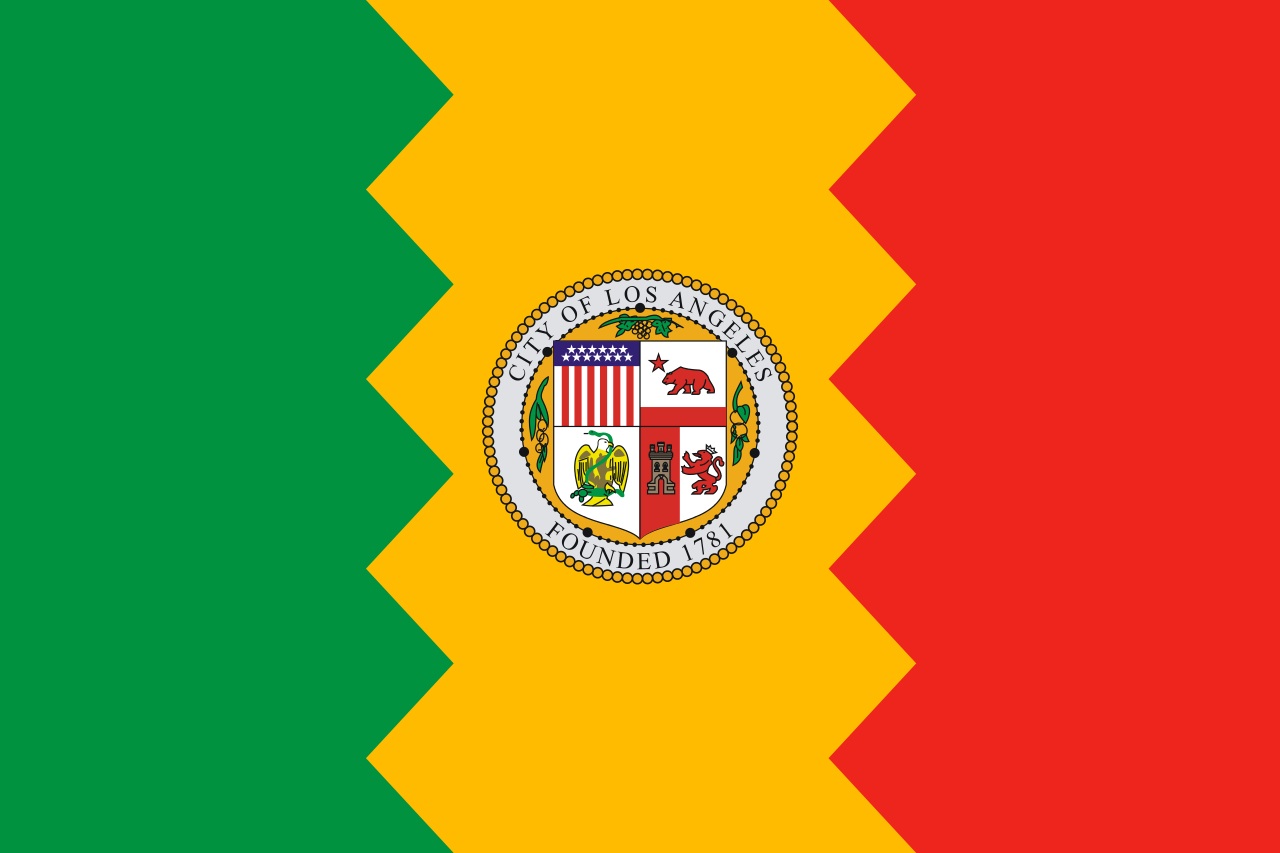 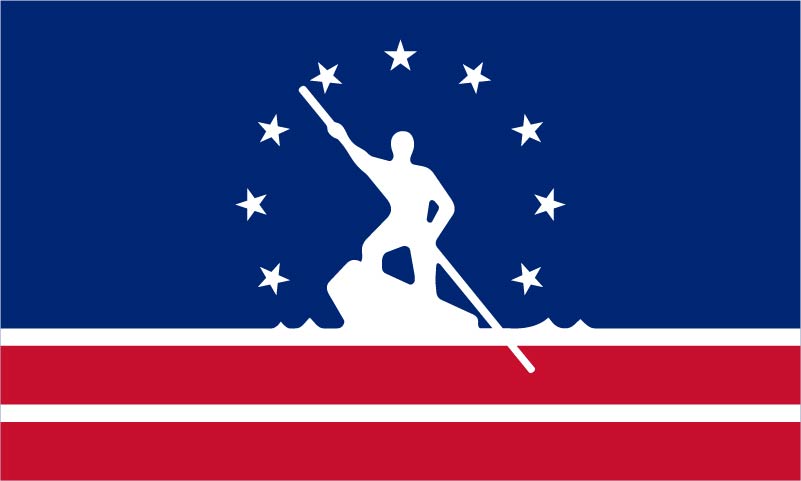 San Antonio, Texas This flag gets an A for being subtle … for Texas. 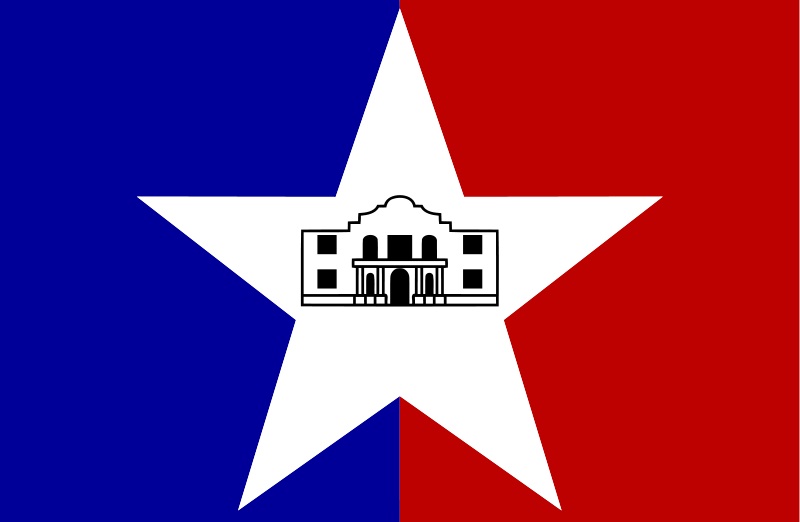 San Diego, California This flag got ketchup, mustard and Latin to share a space. 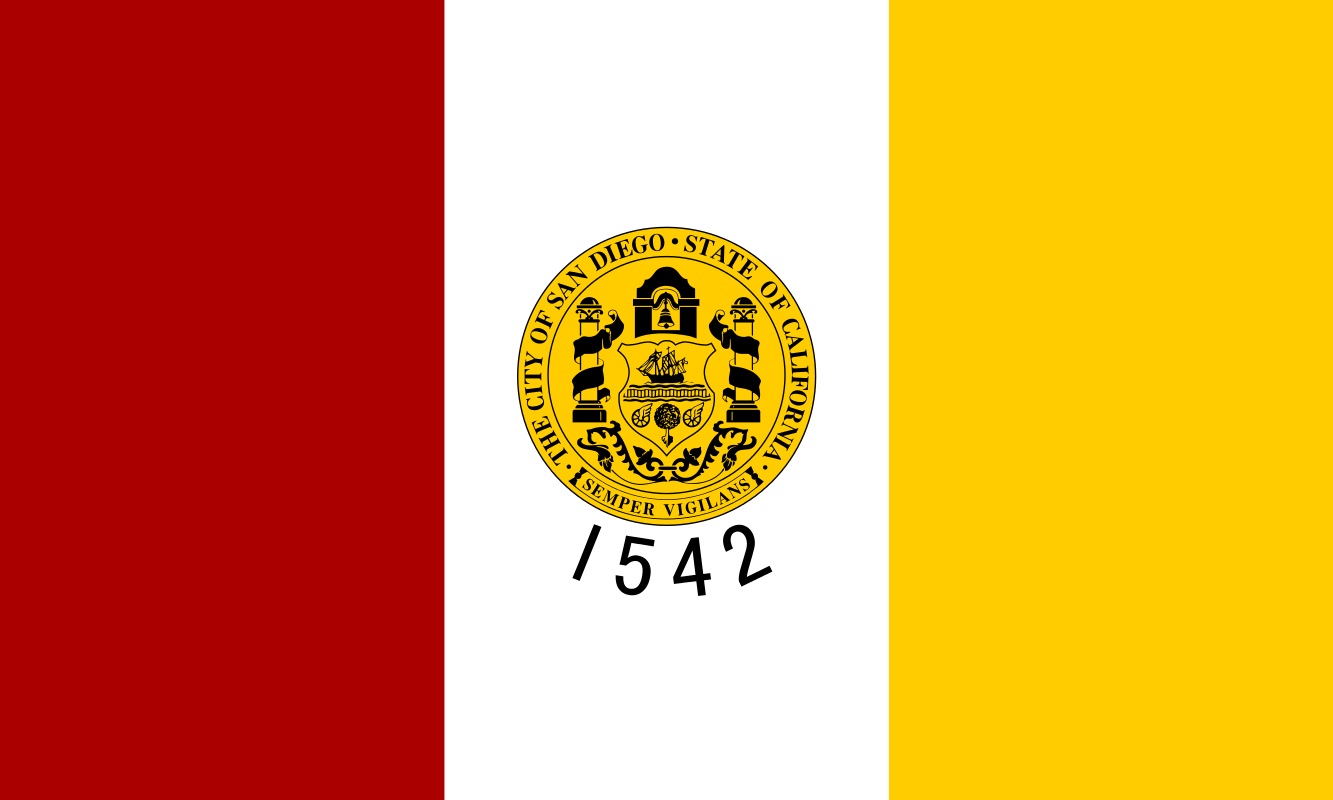 And now what you’ve all been waiting for — The Failures.

We’re sorry if your hometown made the list, but these flags sure do make us smile! 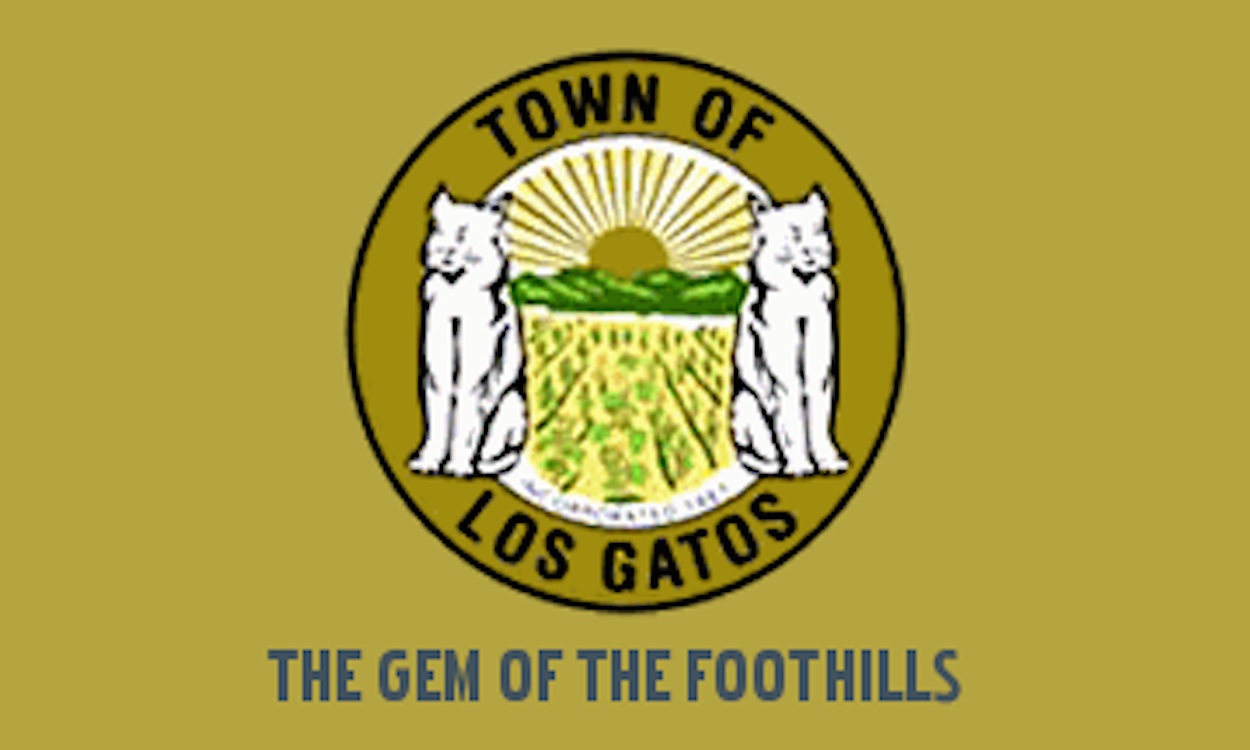 San Francisco, California This flag appropriately shows a phoenix rising from the ashes. We just wish the flag didn’t look like clip art. 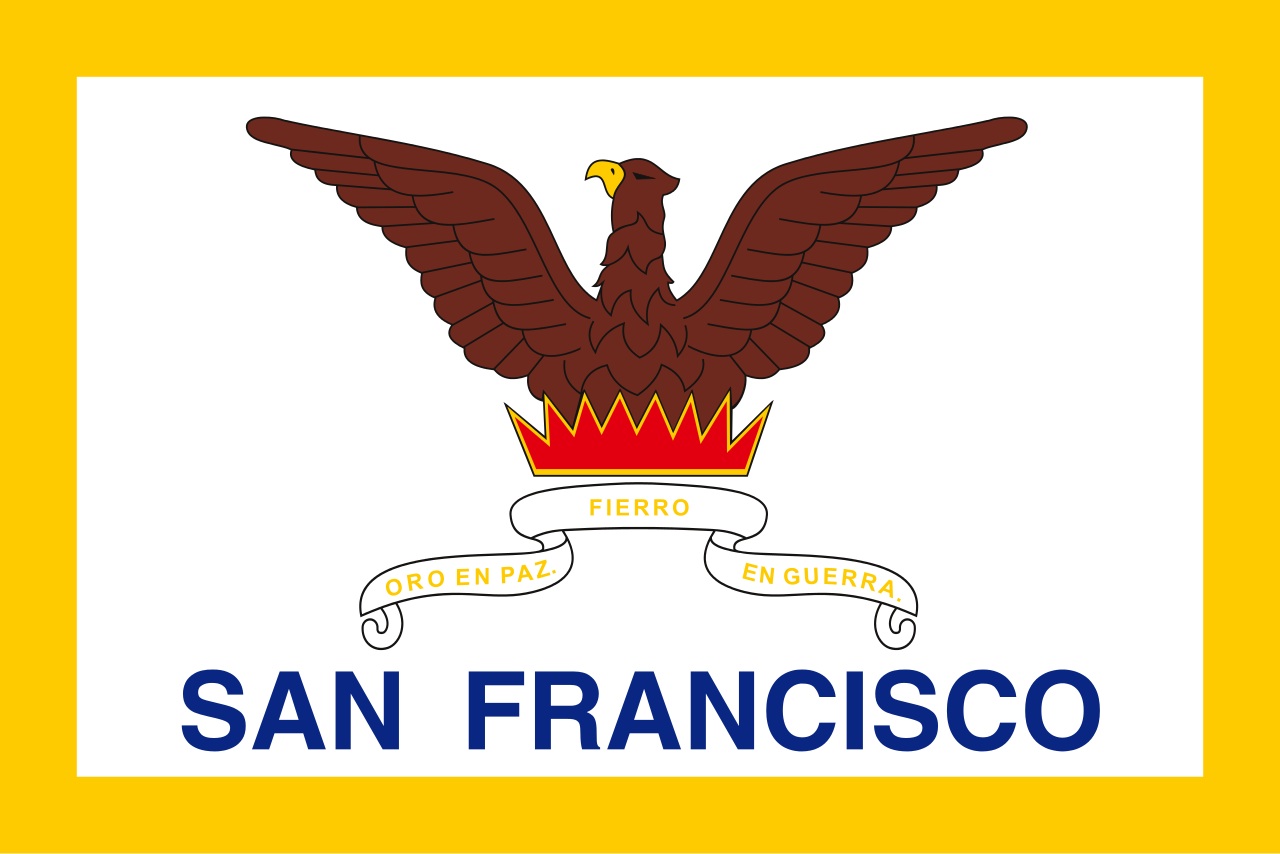 Mesa, Arizona The cactus-sun somehow reminds us of the Teletubbies sun. You know, the one with the laughing baby? 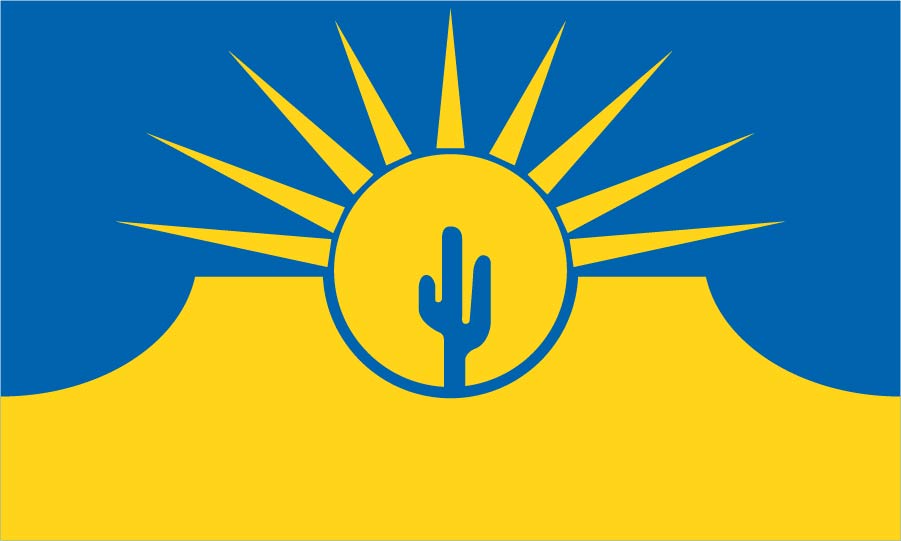 Philadelphia, Pennsylvania This flag leaves us with one nagging question – where did the floating arm come from? 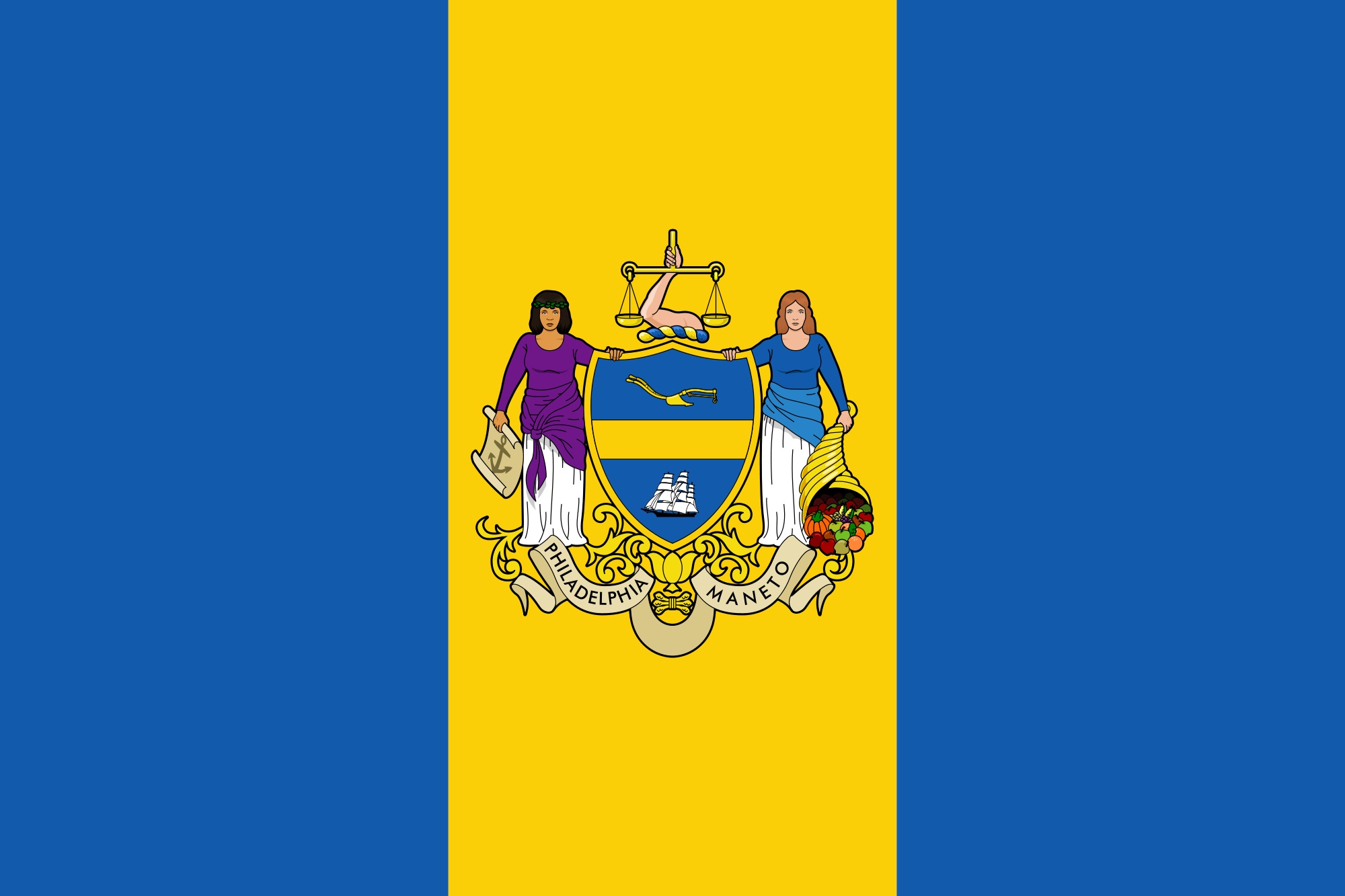 Detroit, Michigan This flag has a lot of great ideas — it represents the countries that once controlled Detroit and shows scenes of the great fire of 1805 with a hopeful look to the Detroit of the future — but it’s just TOO MUCH. 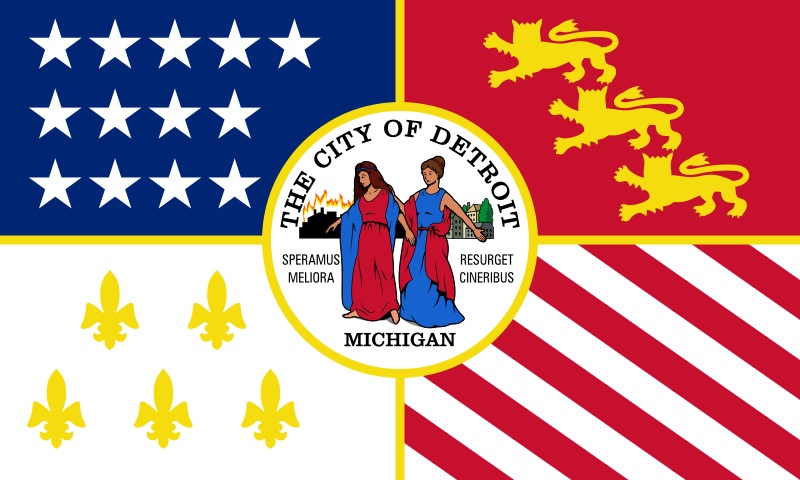 Milwaukee, Wisconsin This is another example of too much flag flare. We’ve got Indians, we’ve got oar paddles, we’ve got skylines, we’ve got water, we’ve got … a stormtrooper in a Jetson space ship with an Aladdin lamp on it? 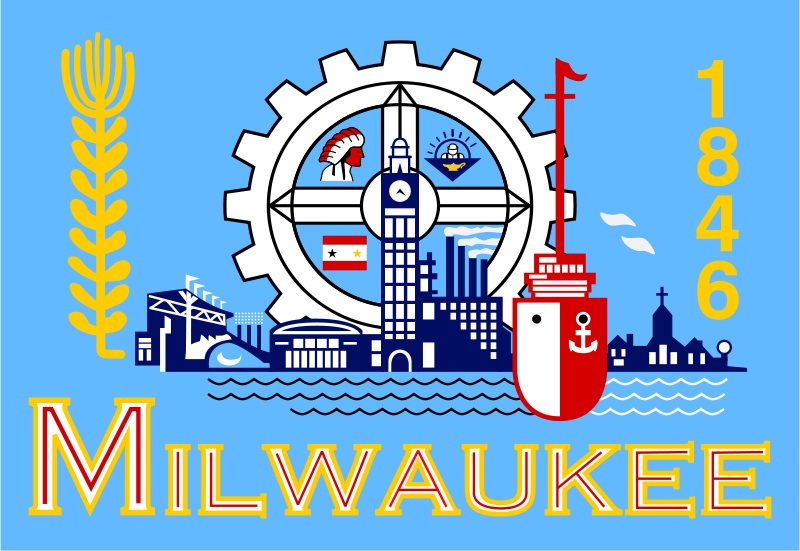 Cumberland Head, New York Steve! You spilled your Green Smoothie on the flag. 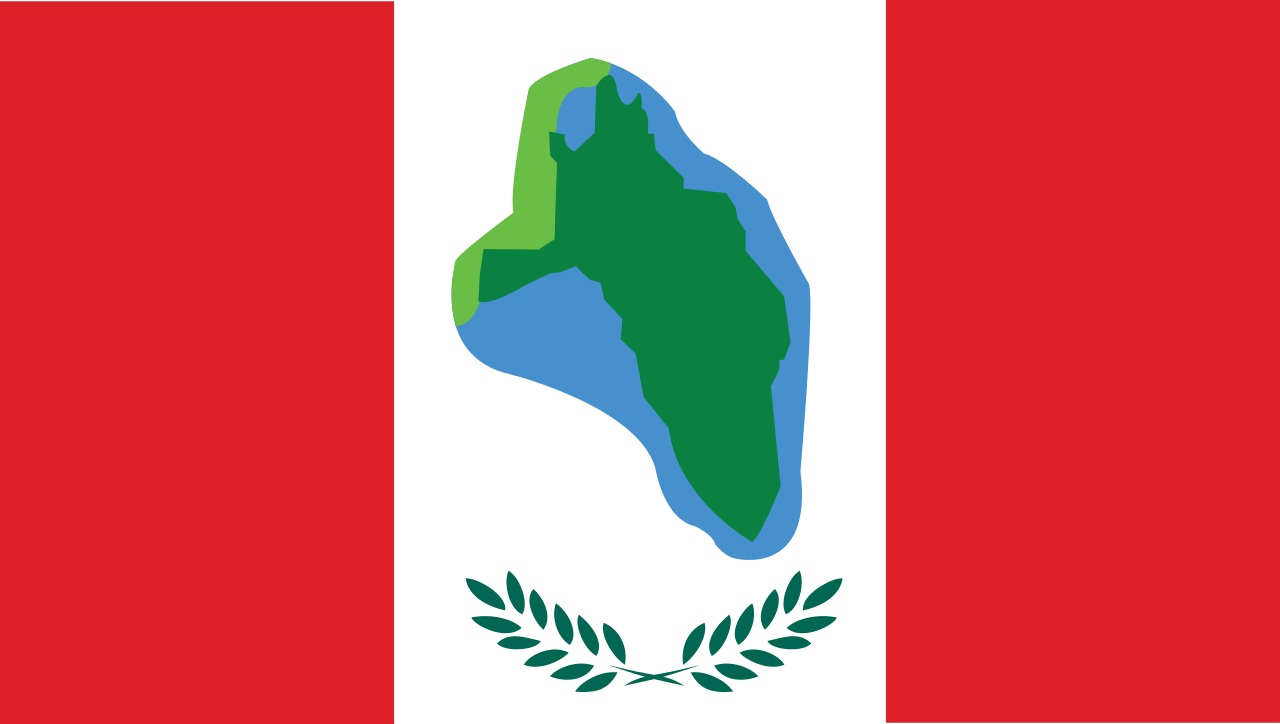 Greenbush, Maine First you must find … another shrubbery! Then, when you have found the shrubbery, you must place it here, beside this shrubbery, only slightly higher so you get a two-layer effect with a little path running down the middle. Then, you must cut down the mightiest tree in the forest with … a herring! 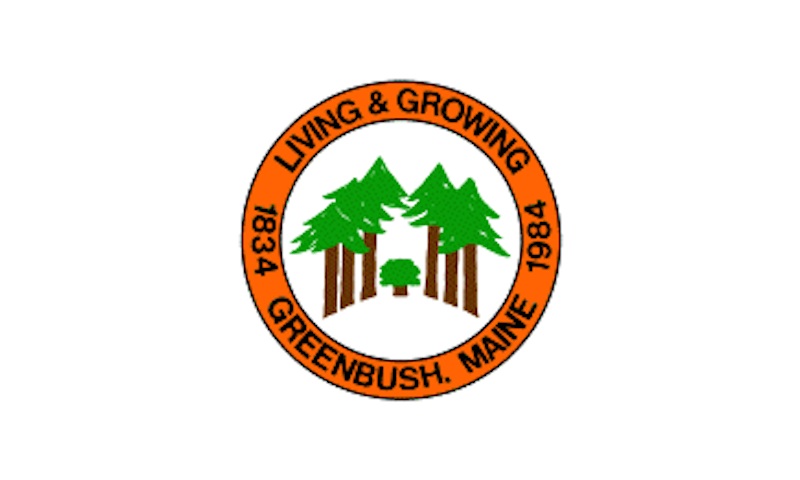 Worcester, Massachusetts All you need is love. Love is all you need. 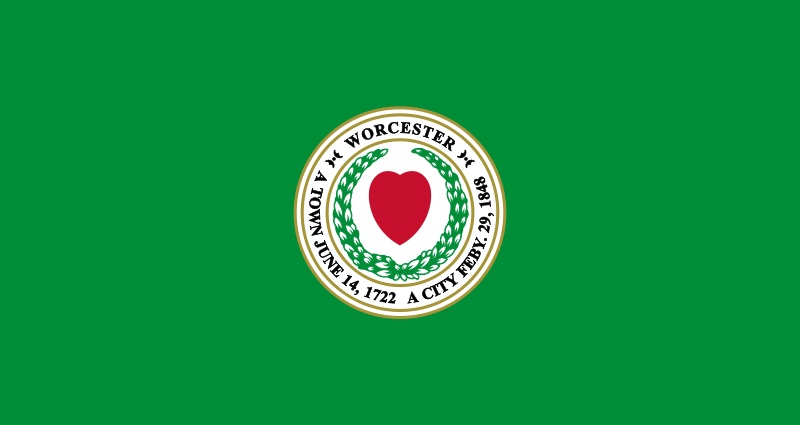 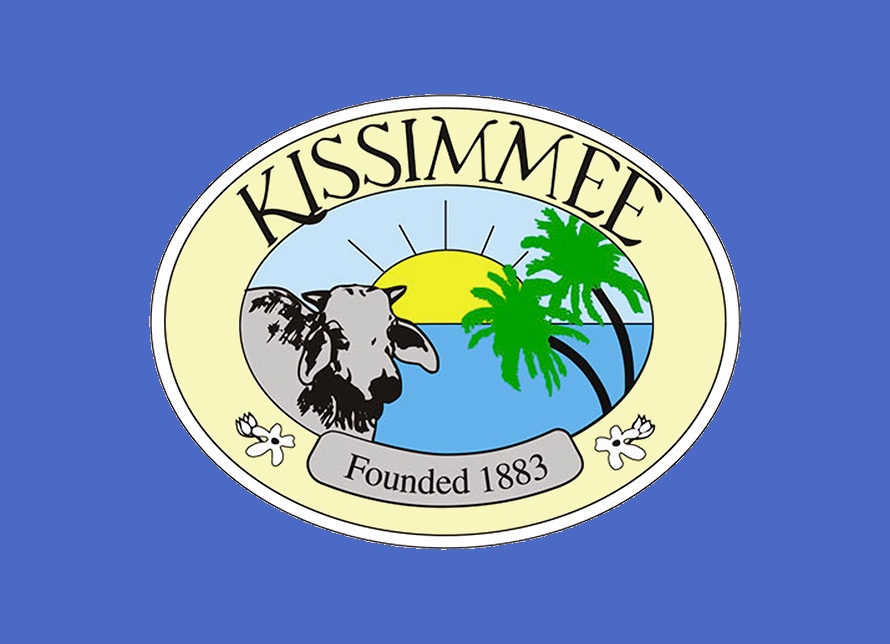 Hialeah, Florida We don’t know what the man is pointing to, but who needs to know that when you can gaze upon this lovely pair of flamingos? 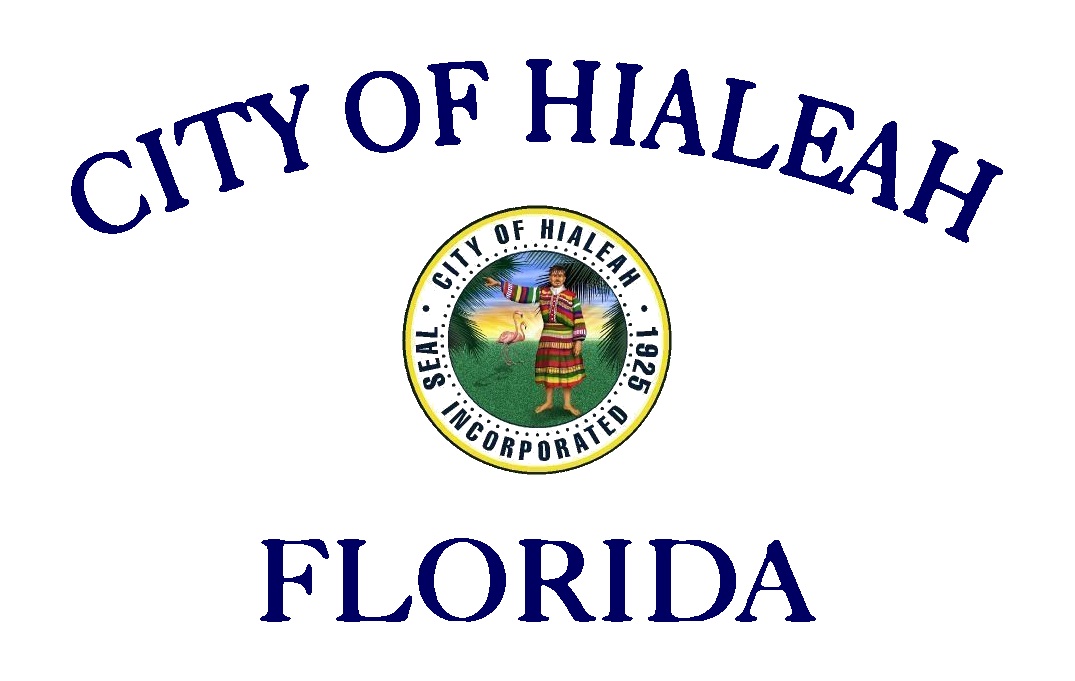 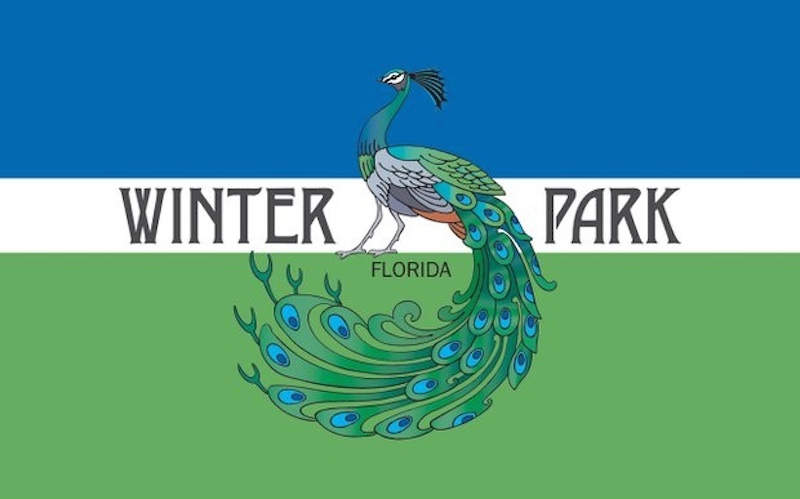 Tampa, Florida This flag would make a great beach towel for tourists or a colorful cape for a Floridian superhero. 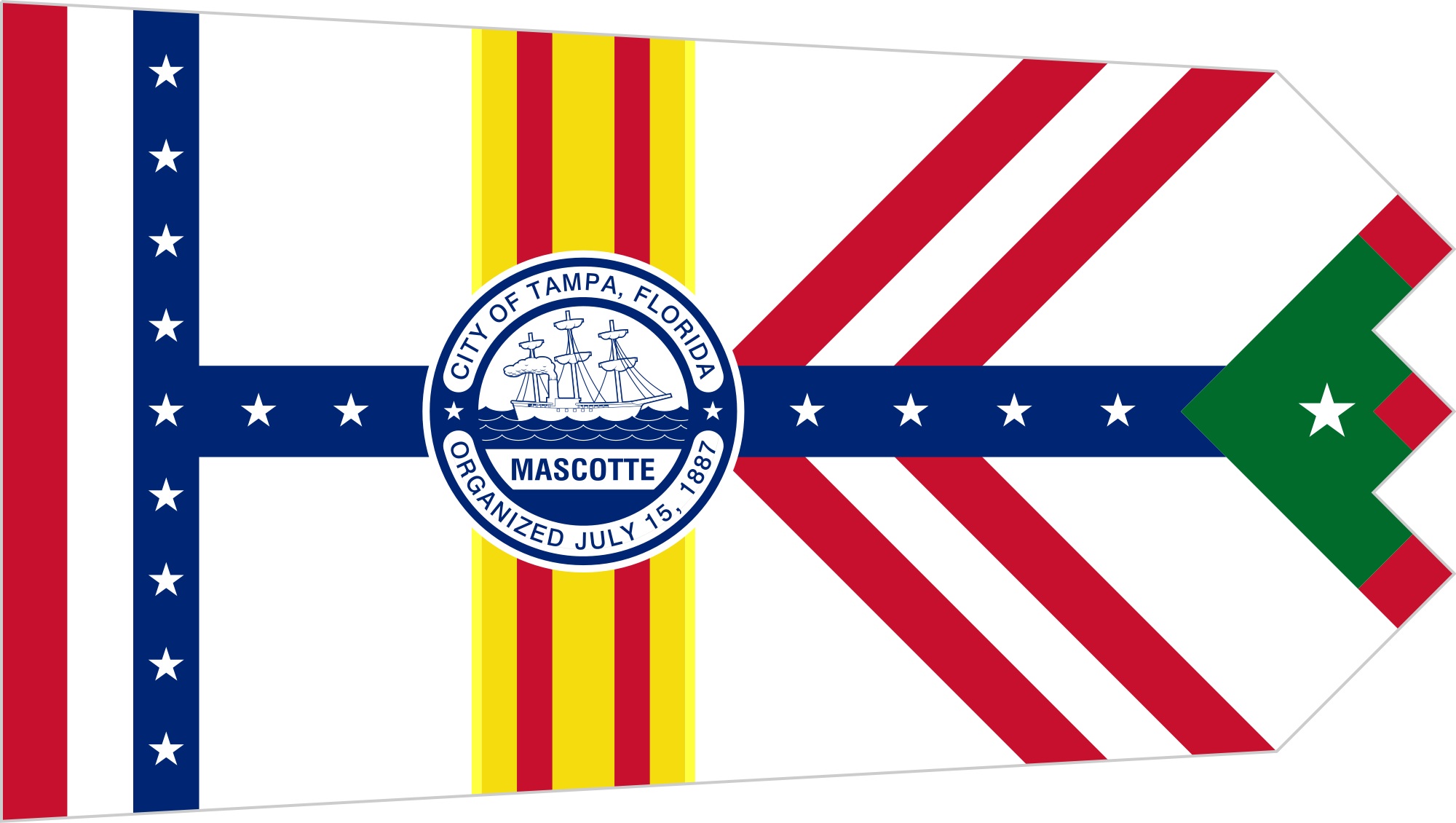 Pass Christian, Mississippi That’s a magnolia blossom, in case you were wondering. 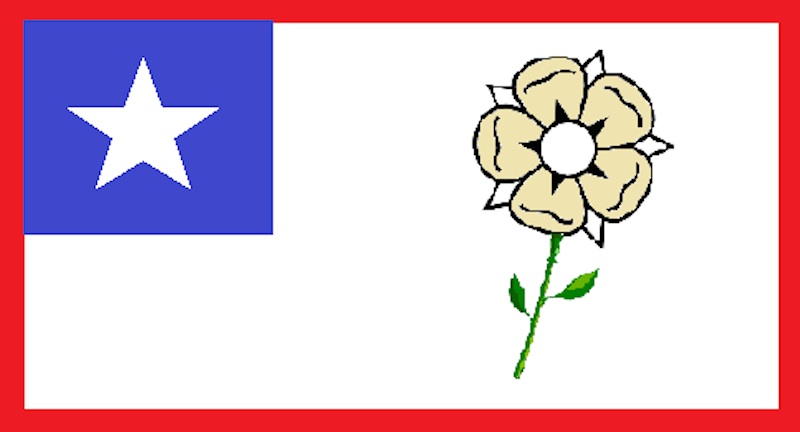 Anchorage, Alaska Grab a pair of sunglasses. This one’s a bright light shining in the darkness, a bright light with a 21st-century airplane crashing into a 17th century ship. 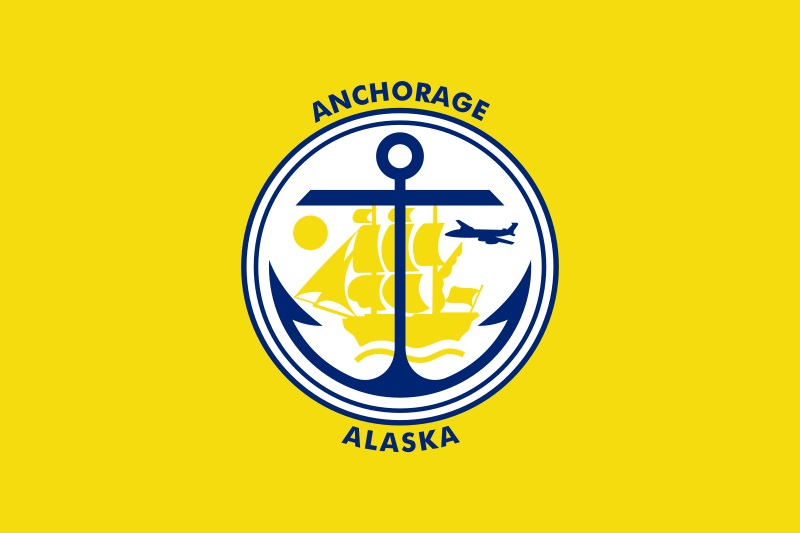 Pueblo, Colorado This flag reminds us of “Reading Rainbow.” And Skittles. Definitely Skittles. 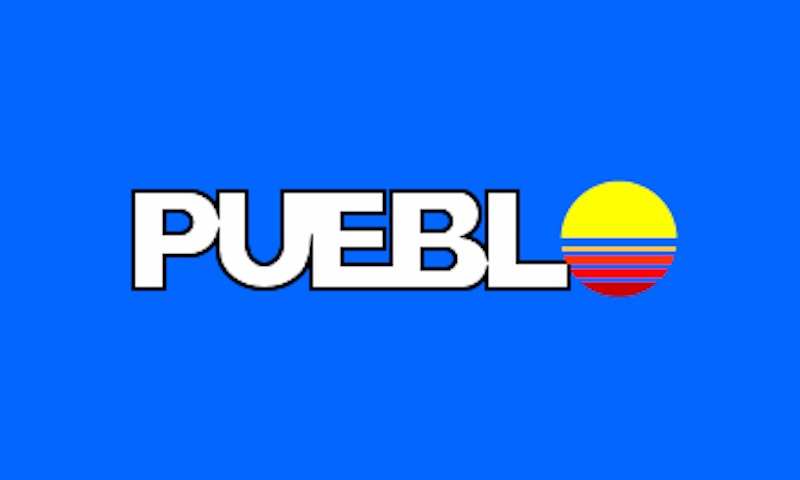 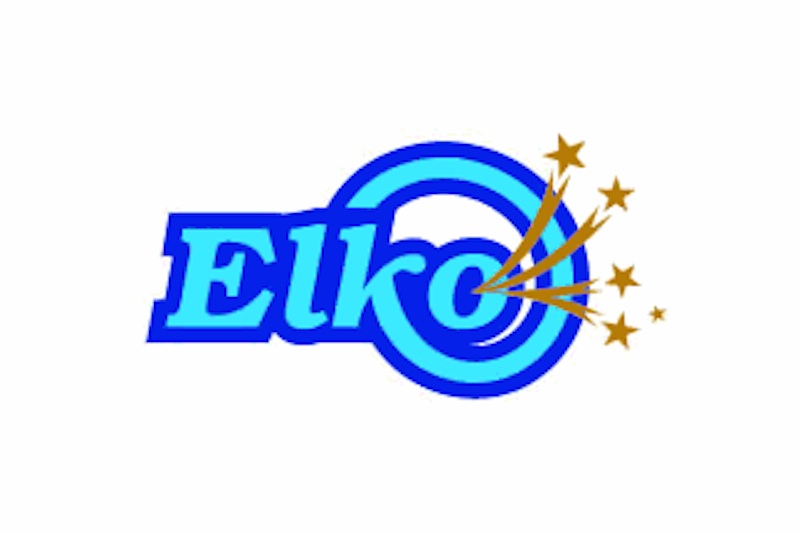 Roswell, New Mexico Where are the aliens?! That white circle mysteriously floating out there in the blue does not suffice. 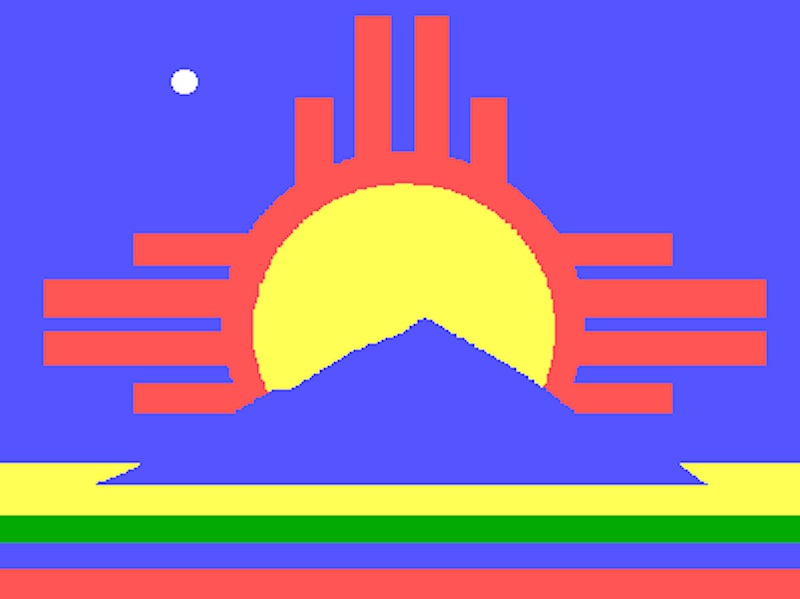 Provo, Utah The current flag reminds us of the logo for Centrum vitamins. We fully support healthy living but are glad Provo is adopting a new banner to wave over our fair city. 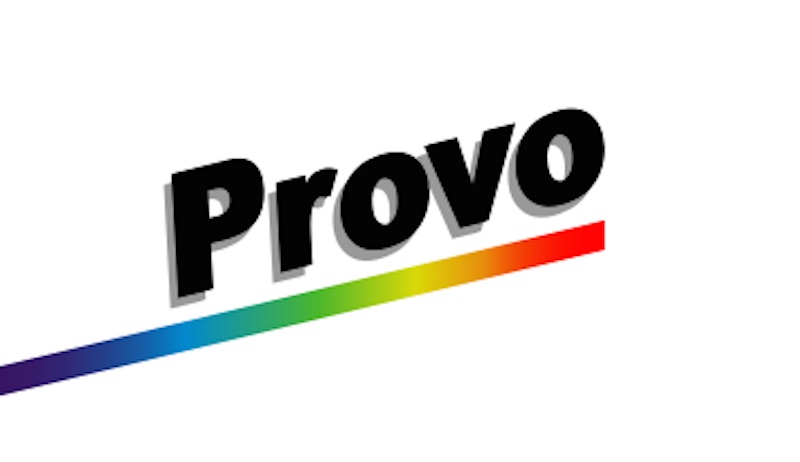