Scientists have forged a new discovery in the use of stem cells to treat serious disease.

Researchers from the New York Stem Cell Foundation Laboratory  in New York said Wednesday they used a cloning technique to create human embryos that were close genetic copies of the people they were derived from. 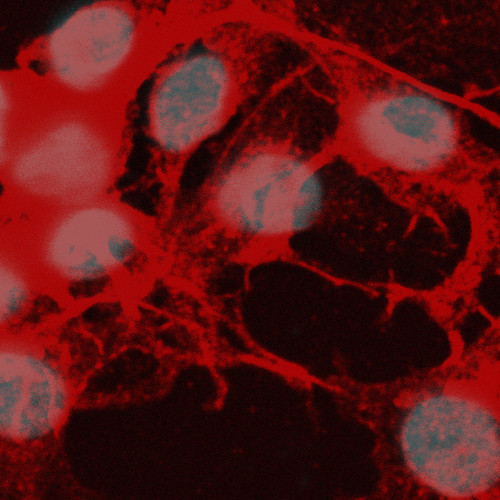 This was the first success in using the cloning technique that gave rise to Dolly the sheep to generate stem cells using adult human cells.

The study was published in the journal Nature and marks the closest scientists have come to cloning humans as a means to develop medical treatments.

Scientists have been on a mission for years to create fresh human tissue for transplants to treat a range of ailments including heart disease and Parkinson’s disease. The advance brings the field of stem cell research closer to its ultimate goal: being able to treat conditions such as diabetes and spinal cord injury by replacing sick or manipulated cells with healthy ones. These cells are meant to be specifically created for individual patients.

However, the discovery also moves science closer to human cloning, an ever controversial topic.

The authors of the study never use the word “cloning” to describe their result. Instead, they say this is an “early research step towards curing devastating diseases.”