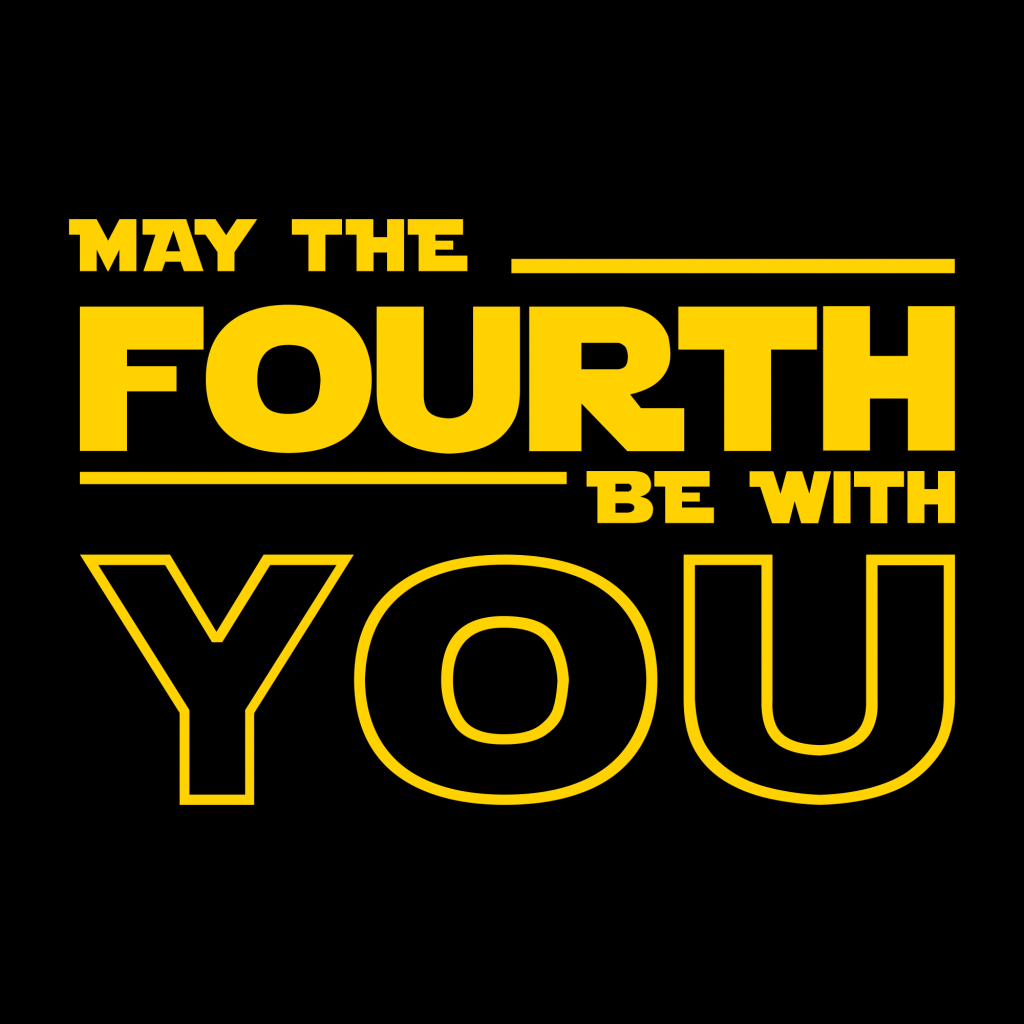 An Ogden couple gave their children the middle names of “Luke” and “Leia” and decorated their nursery with a Star Wars theme.

An AP investigation revealed the problem child-on-child sexual violence on military bases and at Pentagon-run schools is larger than previously known. While a few members of Congress have drafted legislation to address this problem, military officials have lobbied for the time and opportunity to address it themselves.

As school districts across the nation continue to debate pay and benefits for teachers, some businesses want to show educators a little love. https://t.co/UmW5hgbxAG #TeacherAppreciationWeek #ThankATeacher