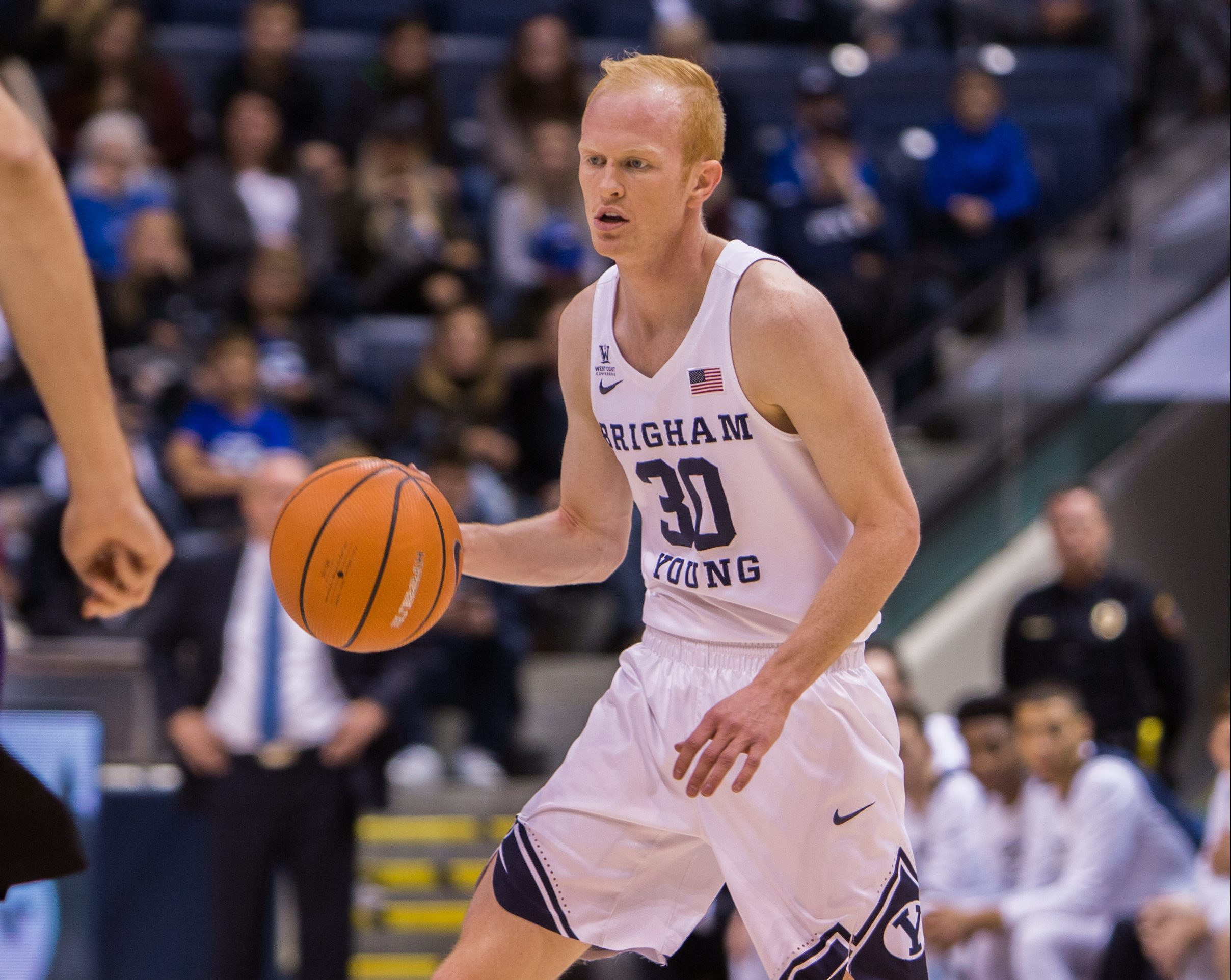 “We got ourselves in foul trouble early, which made it difficult to get any kind of rhythm,” said coach Dave Rose. “I thought there were some things that we can build on.”

The San Diego Toreros took an early lead in the first few minutes going up 8-3 on the Cougars.

The Cougars took their only lead of the game with 15 minutes left in the first half going up 9-8 after a 6-0 run.

Just before the half, San Diego hit three consecutive 3-pointers to head to the locker room up 39-28.

To open up the second half, the Toreros scored quick five points, followed by six BYU point, leaving San Diego with a 10-point lead.

The Cougars kept fighting to get the score closer, but the Toreros always had an answer. San Diego’s free-throws down the stretch allowed the Toreros to seal the win.

The Cougars continue on the road at Portland as they play their final regular season away game, Thursday, Feb. 22, at 8 p.m. PST. Live coverage will be available on ESPNU and BYU radio.