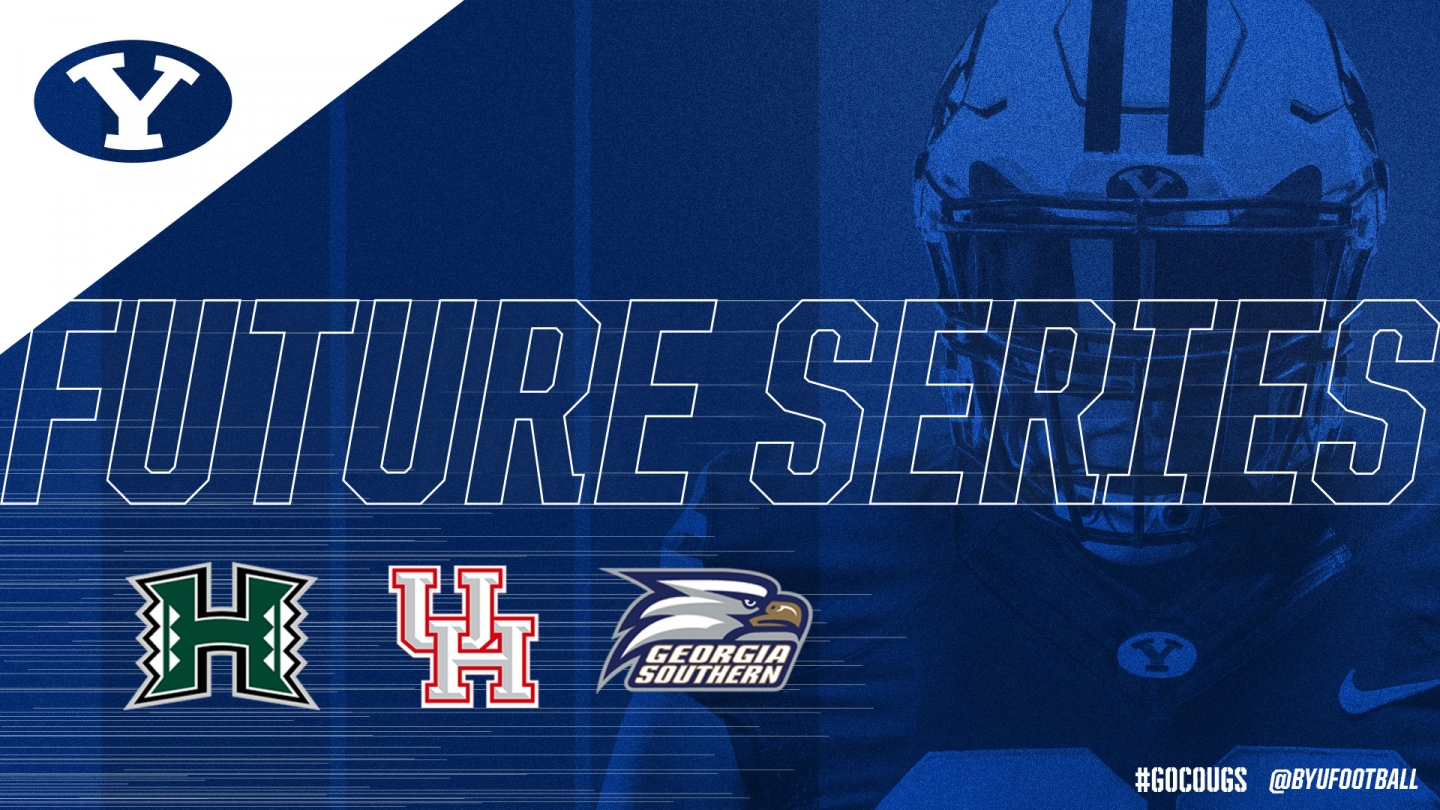 BYU is 2-0 all-time against Houston and holds a 22-8 advantage in the all-time series against Hawaii after a 30-20 win over the Rainbow Warriors on Nov. 25.