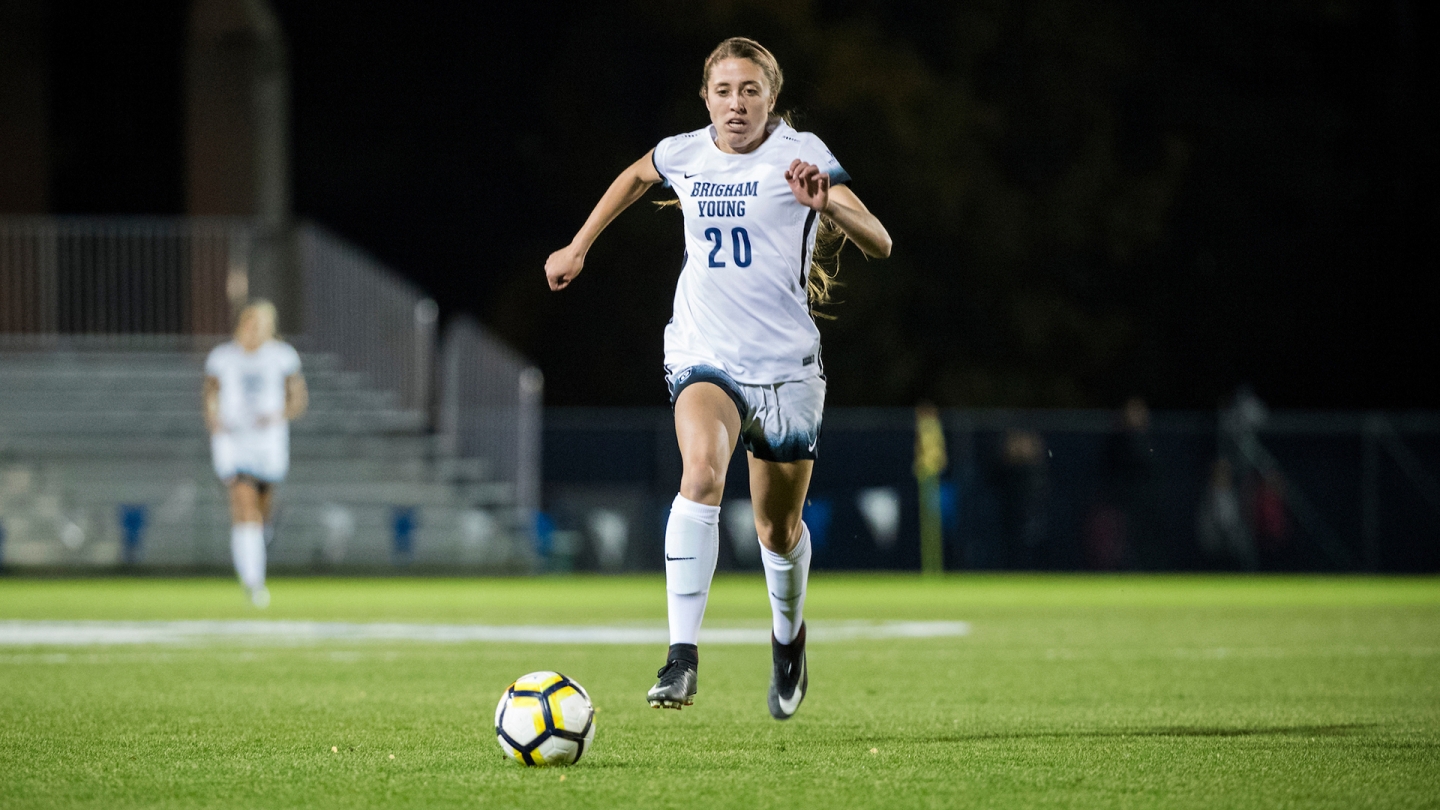 “We have played some good soccer and created some good opportunities, but in the end, results matter and it’s unfortunate we didn’t put the ball in the back of the net,” said coach Jennifer Rockwood. “We have a lot of players that are capable and we see it every day at practice, but it just hasn’t transitioned into our games.”

An inability to convert scoring opportunities into goals has been a consistent struggle for BYU this year.

The Cougars had a chance to score early in the match when they were awarded a penalty kick in the third minute. Nadia Gomes took the shot but the San Francisco goalkeeper was able to make the save.

Less than a minute later, the Dons scored the first goal of the game.

BYU tied it up in the 22nd minute with a goal from Cameron Tucker and the teams went into halftime tied 1-1.

Despite some more scoring opportunities for the Cougars, San Francisco would score the final and deciding goal in the 69th minute.

It has been a difficult season for the Cougars who had been hoping to build on the successes of prior years.

They were eliminated from contention for a sixth-straight WCC title; BYU is currently in fourth place in the WCC and trails Pepperdine by nine points with only one game left in the season.

That final conference matchup will be on the road against Santa Clara on Saturday, Nov. 4. The match is set to begin at 2 p.m. MDT and can be watched on TheW.tv. It can also be heard on Sirius XM 143 and ESPN 960 AM.