SALT LAKE CITY — The 2015 legislative session has been one of the most invigorating, involved sessions in Utah’s history.

Dozens of timely, and occasionally provocative bills have been proposed, causing a surge in community involvement. Utilizing the fine art of protesting, various groups have rallied for or against the issues they find most compelling.

Causes such as the “Clean Air, No Excuses” rally, drew in an astonishing number of Utah residents, including BYU students, religious leaders, and politicians on January 31.

Winter inversions and air quality have been weighty matters of concern for decades. Pollution is one of the most severe environmental issues and has resulted in a series of medical concerns. 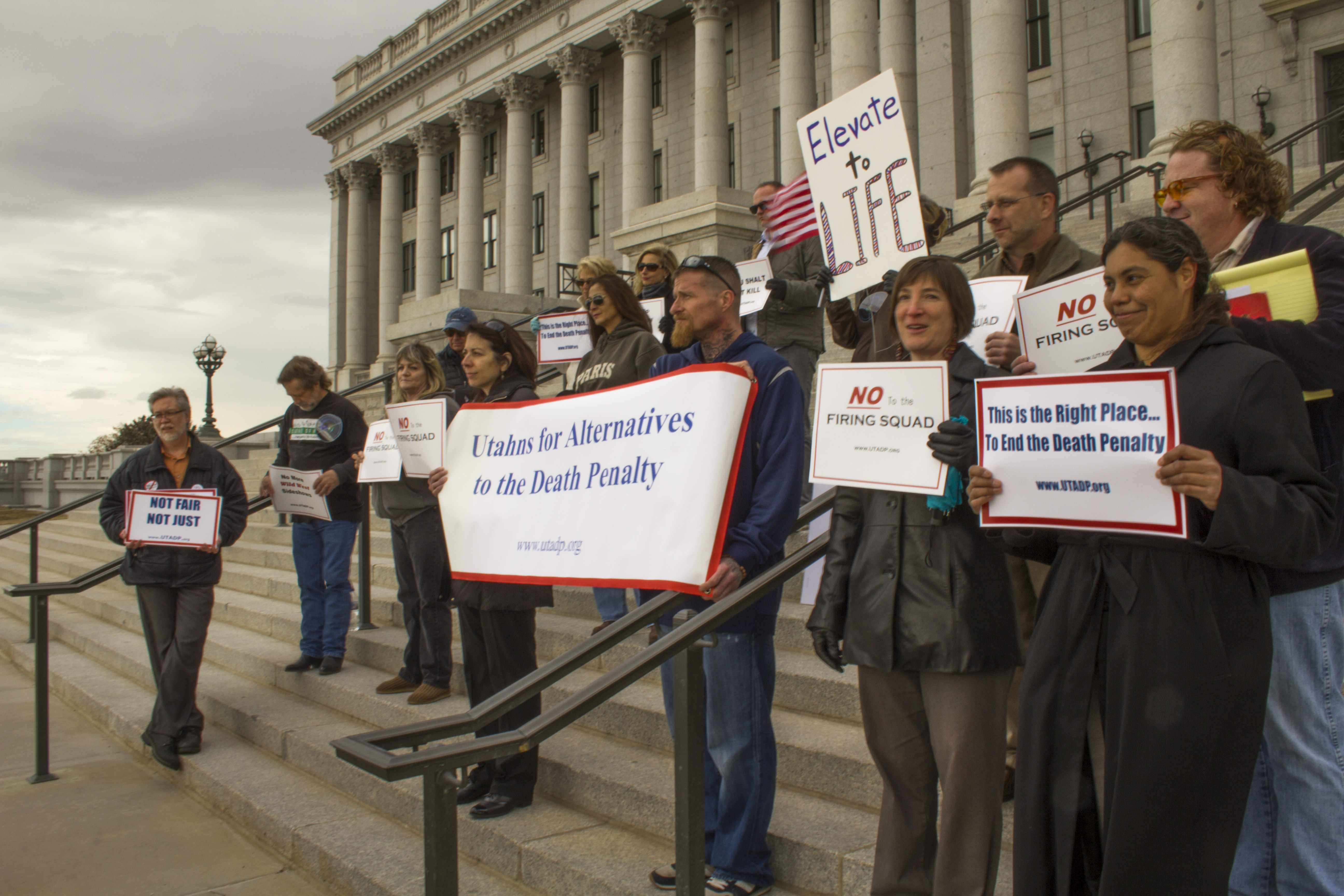 Organizers of the event said that the purpose was not to blame legislators for Utah’s poor air quality, but rather to encourage citizens to take accountability by using mass transit, not idling, and driving cleaner cars.

In another instance, Utahns for Alternatives to the Death Penalty held a protest on January 27 that sought to abolish the death penalty.

“Its seems too silly to me that we’re still having discussions about to how to kill people, when most other civilized countries have abolished the death penalty,” said Ralph Dellapiana, director of Utahns for Alternatives to the Death Penalty.

With there dozens of mistakes involving lethal injections, Rep. Paul Ray led the charge to reinstate firing squads as an alternative for the death penalty.

On February 10, there was yet another protest, this time regarding prisoner advocacy. Sponsored by the Utah Prisoner Advocate Network, the protest advocated reform and rehabilitation as alternatives to incarceration, particularly in drug and addiction related cases.

Protestors believe that the criminal justice system could offer support to help those struggling with addiction, rather than sending them to prison.

On February 25, hundreds met on the steps of the Capitol on to rally for better transportation in Utah.

With transportation issues affecting every single citizen of Utah, the rally was relevant to all.

As Gov. Gary Herbert’s “Healthy Utah” began to take center stage, a March 5 protest in support of the legislation attracted 200 people to the Capitol. If it hadn’t failed in committee, the bill would have provided health insurance coverage to uninsured Utahns who don’t qualify for coverage under Medicaid or the Affordable Care Act.

Protesters gathered to voice their opposition to “Utah Cares,” a substitute bill that also covers mental health issues, but provides less coverage than “Healthy Utah.” Supporters of Healthy Utah hoped to encourage lawmakers to seek some sort of balance between the two plans.

Although provocative, the art of protesting allows Utahns to take active initiative in involving themselves in local government and thus, support the efforts of Utah’s lawmakers.