Huffington Post shares the news through memes and Twitter photos. Here are some of the best memes that relate to recent news: 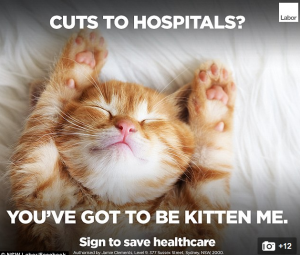 Photographer Martin Le-May captured an almost-impossible scene when he shot this photo of a weasel riding on the back of a woodpecker: 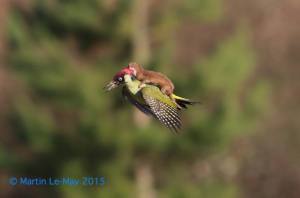 Internet users went wild and did what they do best: memes and photoshopped images. 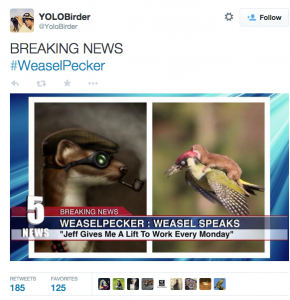 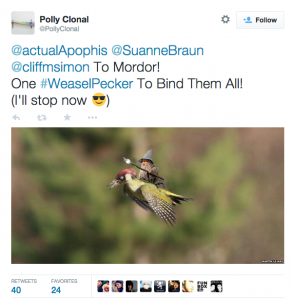 Actor Harrison Ford crashed his personal airplane on a California golf course Thursday, Mar. 5. Ford is in the best care possible, but the Internet still poked fun at his flight failure: 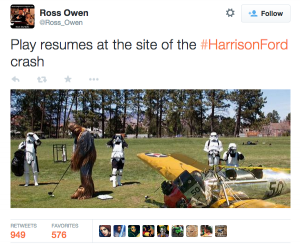 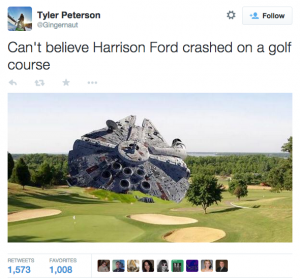 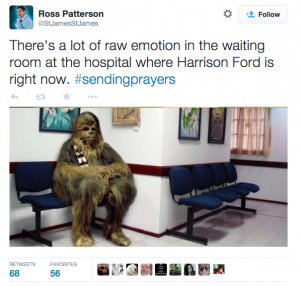 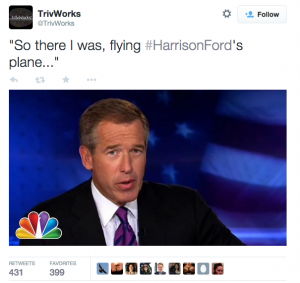 The most recent meme controversy centers around a photo of Kyra Pringle’s daughter, Mariah Anderson. Pringle uploaded the photo to Facebook and within hours Mariah had been turned into a meme, with jokes about her smile, eyes and overall image plastered on the screen. Pringle said this is bullying, and some meme creators even came back to apologize to the family. 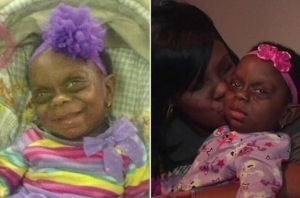 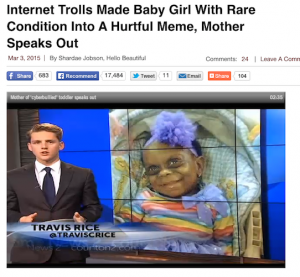