After four straight losses and injuries to quarterback Taysom Hill and running back Jamaal Williams, three seniors have stepped up for BYU football. The increasing roles of quarterback Christian Stewart, receiver Jordan Leslie and running back Paul Lasike have been key in the Cougars’ four-game winning streak.

Here’s how the three seniors have increased their yardage output during the win streak: 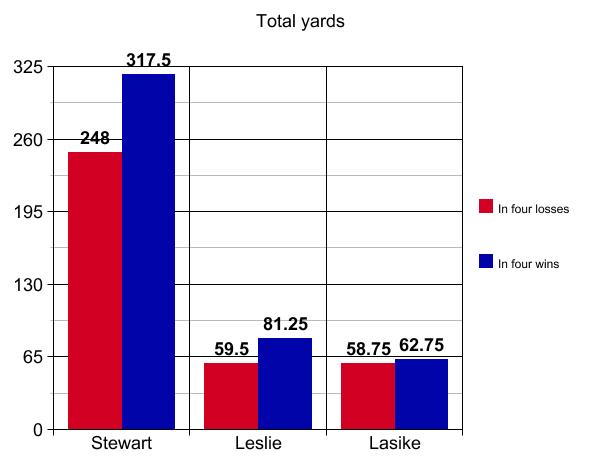 More importantly, this graph shows the seniors’ increased ability to find the endzone: 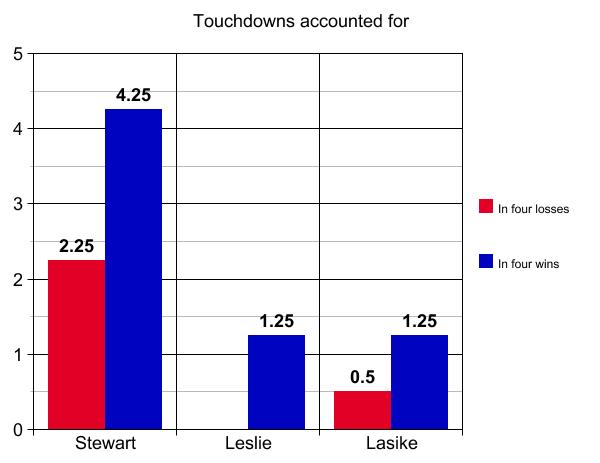 With the Miami Beach Bowl (Dec. 22) on the horizon and an opponent yet to be determined, Stewart, Leslie and Lasike undoubtedly look to play huge roles in the team’s bowl outcome. Thanks to those three, the Cougars (8-4) seek their eighth nine-win season in Bronco Mendenhall’s 12-year tenure.