Test your knowledge of Cougars in the Olympics to get ready for Friday’s Opening Ceremonies. 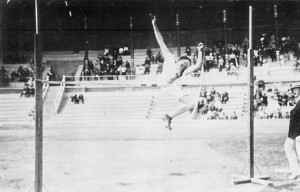 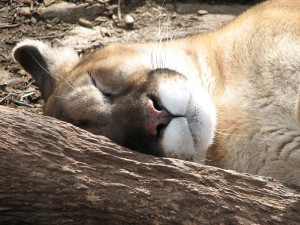 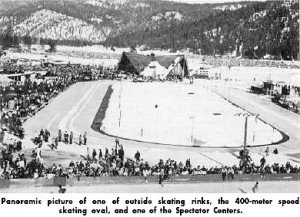 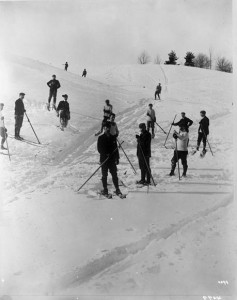 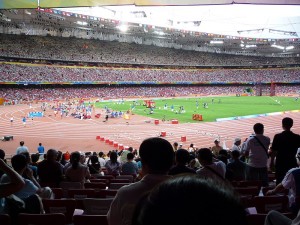 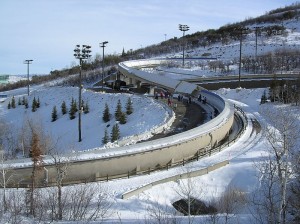 [rapid_quiz question=”Who was the oldest BYU graduate to compete in the Olympics? ” answer=”Werner Hoeger ” options=”Alma Richards|Mark Fuller |Hidde Van Beest|Werner Hoeger ” notes=”Werner Hoeger, who participated in the luge, was 48 years old during his first Olympics and 52 in his second. “] 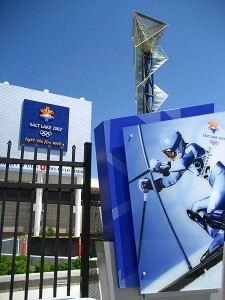 [rapid_quiz question=”How many countries have been represented by a Cougar at the Olympics? ” answer=”22″ options=”22|53|19|1″ notes=”BYU Cougars have represented 22 different countries from around the world. “] 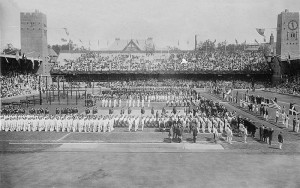 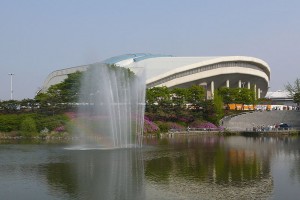 [rapid_quiz question=”Which BYU athlete was the youngest athlete of all the Cougars when he or she participated in his or her first Olympics?” answer=”Hiroko Nagasaki” options=”Oluyemi Kayode|Hiroko Nagasaki|Julie Jenkins|Mark Chay” notes=”Hiroko Nagasaki was 16 when she swam for Japan in the 1984 Olympic games in Los Angeles.”]

All pictures courtesy of Wikimedia Commons.