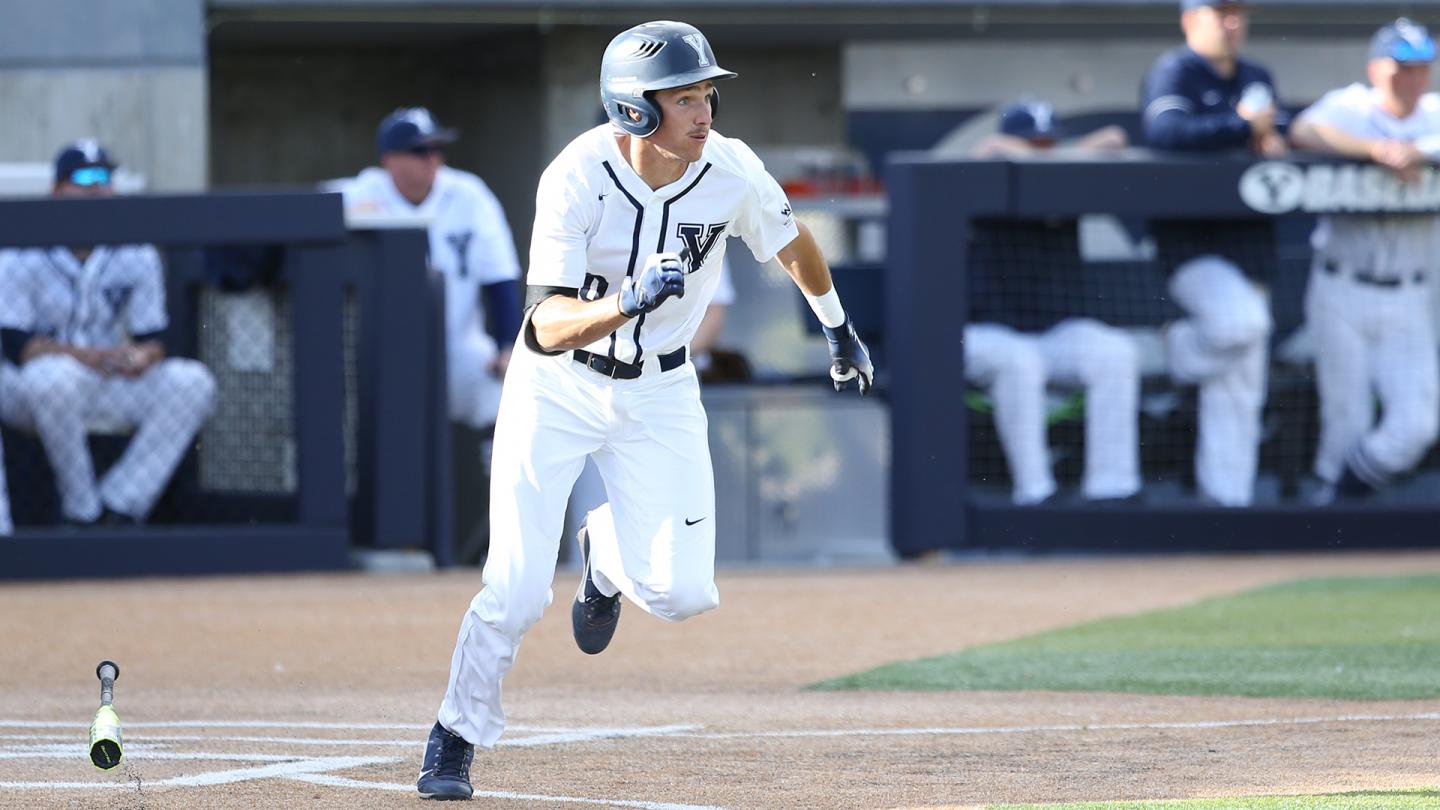 BYU baseball may see its prospects go from bad to worse following a dismal 2018 season, as two of its star players heard their names called in the MLB draft.

With time still remaining on their NCAA eligibility, both players will have to decide whether they want to stay at BYU or turn pro.

Schneemann, the 2017 WCC Defensive Player of the Year, and Clawson were integral to what little success BYU had this year, anchoring the defense and providing solid hitting.

The Cougars started out as favorites to win the West Coast Conference, but things went downhill quickly after they went 11-16 in conference play and finished with a 22-28 record overall.

A bright spot in the Cougars’ offseason was pitcher Drew Zimmerman’s selection to the Freshman All-American team.

Zimmerman helped support a struggling bullpen for the Cougars this season, which saw little success outside of starting pitcher Jordan Wood, who was recently named to the All-WCC First Team.

The drafting of Schneemann and Clawson, along with the departure of several seniors, means the Cougars could be in for a tough rebuild next season, forcing young players such as Zimmerman to step up and form a new identity for the already-struggling squad.