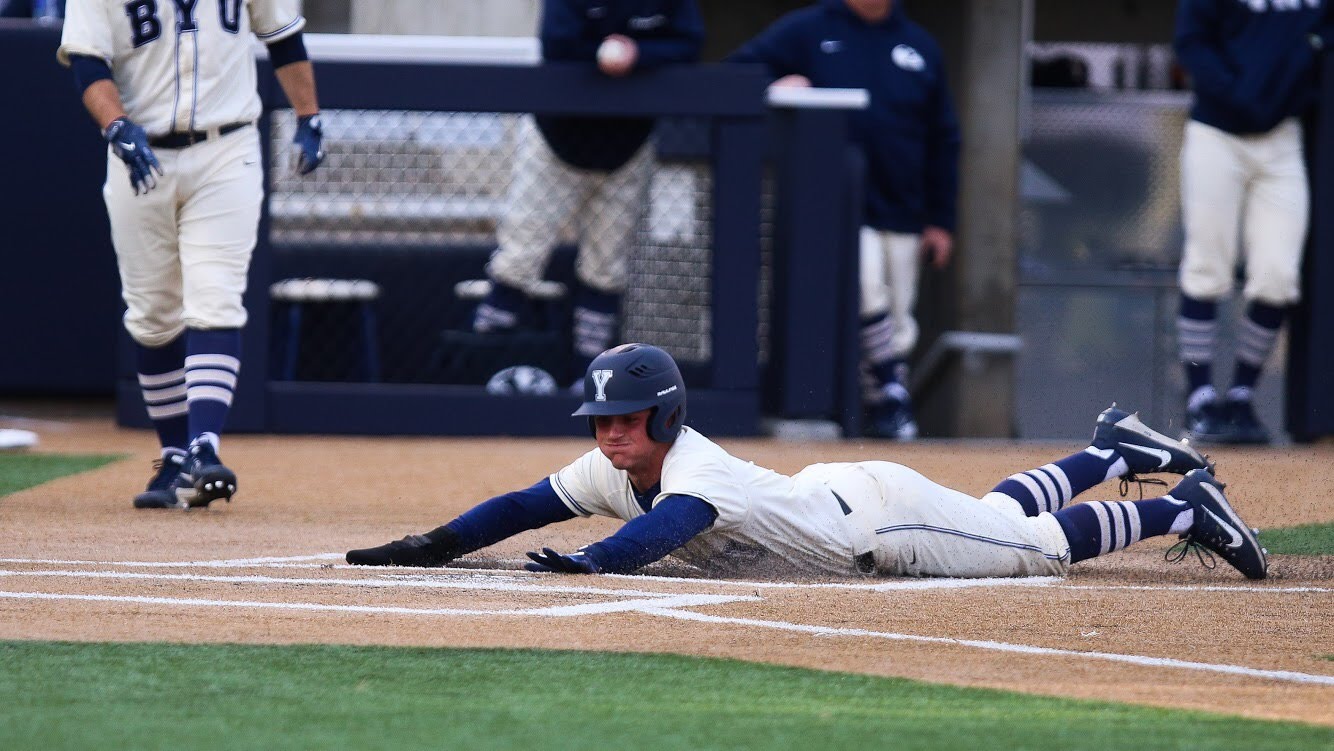 BYU was outscored 25-16 over a three-game series against Loyola Marymount, marking the first time the Cougars have been swept at home in conference play since 2015.

“I felt like we came out flat,” said coach Mike Littlewood. “Baseball comes down to one play here or there; they made them, and we didn’t.”

Though it was obviously not the ideal result to open conference play, weather and luck played into what turned into a strange series overall.

The teams opened play Thursday, Mar. 15, but the game was postponed after five innings due to heavy snowfall.

That same night, the two teams played 12 innings, after Brennon Anderson hit a home run to tie the game at eight in the bottom of the ninth.

Snow once again plagued the series closer on Saturday, Mar. 17, but it never got bad enough to interfere with play.

12 players were left stranded on base for BYU, after two bases-loaded situations that ended in outs.

“It was just a bad feel on our side, and a good feel on their side,” Littlewood said, following a ninth-inning ejection for arguing with the umpire. “You could kind of feel that down on the field, just that underlying momentum.”

Coach Littlewood on the series sweep to LMU, following an ejection in the 9th inning. pic.twitter.com/rRaFMZLfNx

The Lions had several plays go their way, and had zero errors to close the series.

“Hand it to (LMU),” Littlewood added. “They’re playing with a lot of confidence right now and executed when they needed to.”

The Cougars welcome rival Utah to Provo Tuesday, Mar. 20 at 6 p.m. MDT, before continuing conference play against Gonzaga next weekend.