The first week of the fall semester is almost over, and students can look forward a long Labor Day weekend. Here’s five activities to keep you busy in Provo this weekend.

The last Rooftop Concert of the season is this Friday at 7:30 p.m. Rooftop veteran Lower Lights and newcomer Salt Lake City Mass Choir will perform at the free concert in NuSkin Plaza on Center Street in Provo. 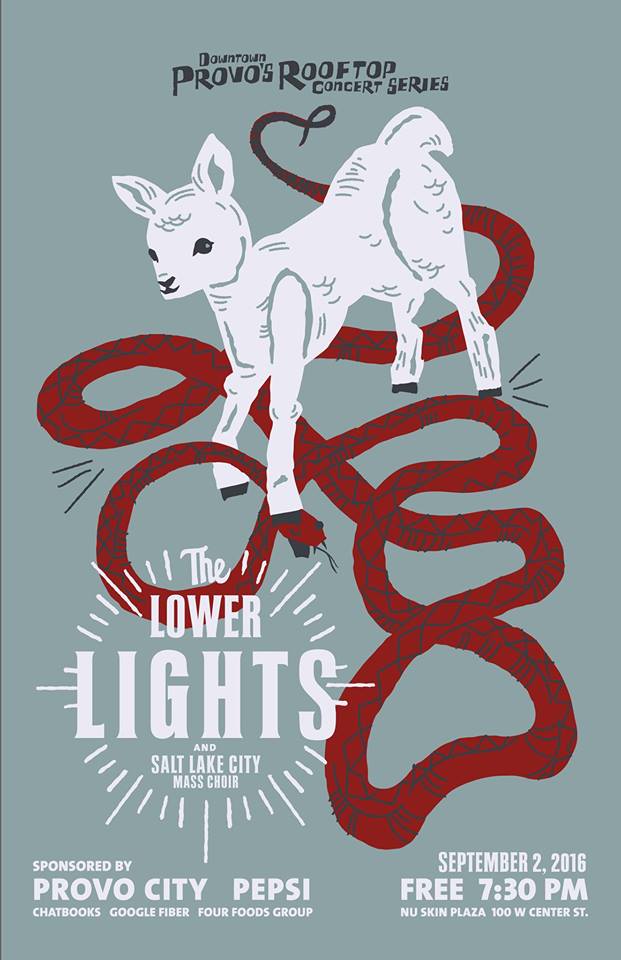 New to the Rooftop Concert Series? Here’s some advice.

The Beehive Bazaar has been described as Etsy in real life. Local artists and craftspeople sell their wares at the Startup Building (across from the Provo Trax Station).

Hours for this weekend: 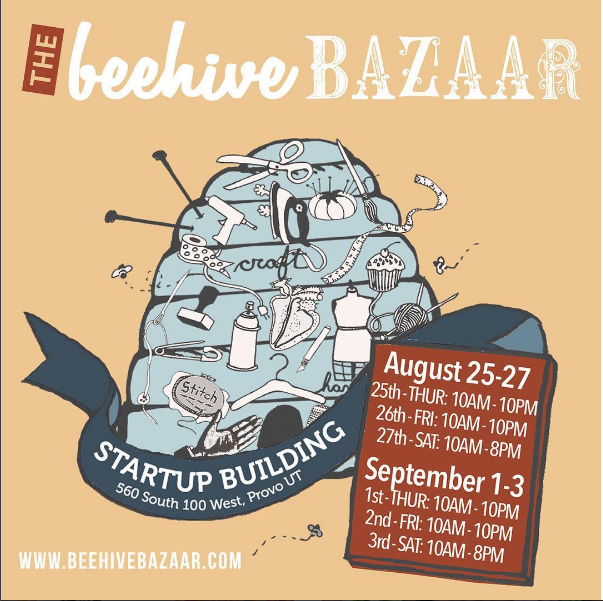 Head over to Kiwanis Park on Saturday, September 3 from 10:30 a.m. to 3:00 p.m for the Spikeball Tournament to Fight Cancer.

According to byu.edu, 100 percent of the tournament proceeds will go to the BYU Simmons Center for Cancer Research (SCCR), an organization that funds cancer research under the direction of BYU professors.

BYU’s Museum of Art (MOA) is now home to a new exhibit titled “To Magnify the Lord: Six Centuries of Art and Devotion.”

The MOA states this exhibit is the “largest showcase of the Museum’s religious collection.”

This exhibit features religious art from renowned artists such as Ridolfo Ghirlandaio, Rembrandt and Edward Poynter.

It’s the most wonderful time of the year — football season.

The first game of the season is finally here. The Cougars will play the University of Arizona at the University of Phoenix stadium in Glendale, AZ. BYU has sold over 22,000 tickets for Saturday’s game, according to BYU Athletics.