A look at women's experiences in the workforce by Camille Baker December 31, 2018

“Recently released projections from the Bureau of Labor Statistics indicate that the female share of the labor force will peak at 47.1 percent in 2025 and then taper off to 46.3 percent by 2060, meaning that women will remain a minority of the labor force,” according to the Pew Research Center. 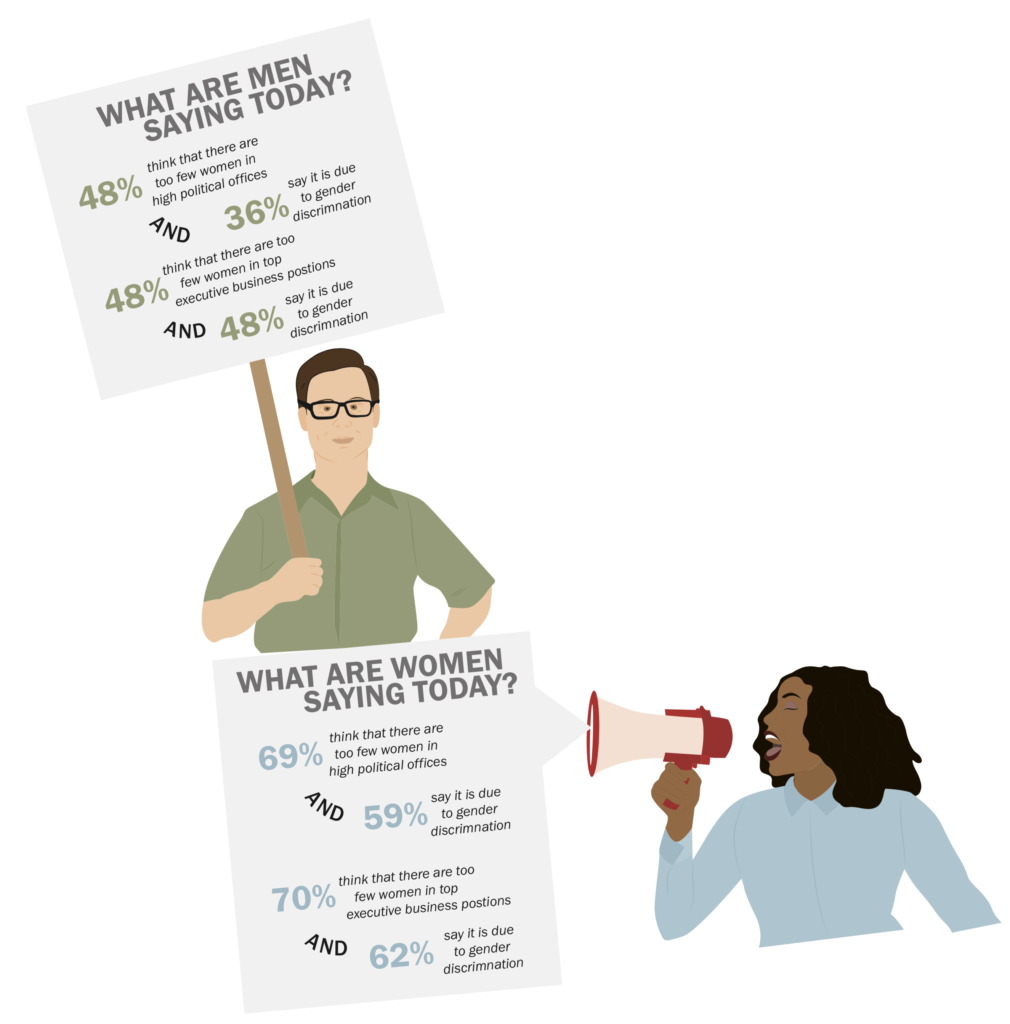 The Pew Research Center conducted a survey to show the percentage of men’s and women’s thoughts on female representation in the workforce. (Haley Mosher and Amanda Lund)

Keryn Ross represents this minority in her field of study.

The familiar question “What do you want to be when you grow up” was one Keryn answered confidently in second grade: a volcanologist.

It started when Keryn read a nonfiction book about a kid who lived in Hawaii. One day, there was a volcanic eruption, and he and his parents went and watched the scientists working on the lava front. Keryn doesn’t remember much else about the story but remembers her intrigue of volcanoes growing.

As a stay-at-home mom in a one-income family, Keryn’s mom said going to Hawaii wouldn’t be possible, but her mom said, “save your pennies.”

“I started saving my pennies, but I realized it was going take too many,” Keryn said. “So, I gave up. But I never gave up wanting to study volcanoes.”

As a 23-year-old graduate student, Keryn’s dream came true. She visited Hawaii for the volcano monitoring field camp at the University of Hawaii at Hilo. Keryn’s second-grade dream finally became a reality.

The Daily Universe interviewed a variety of women in nontraditional fields to better understand their experiences in industries largely dominated by males. 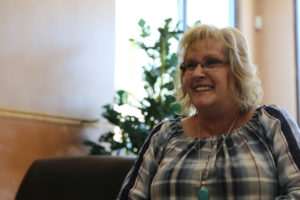 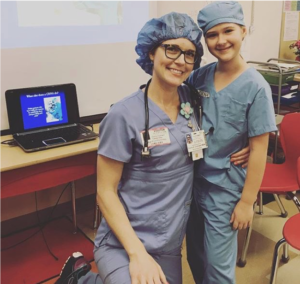 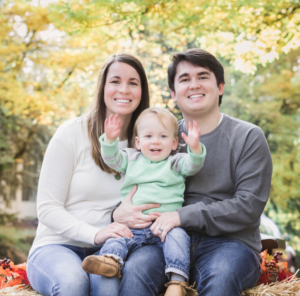 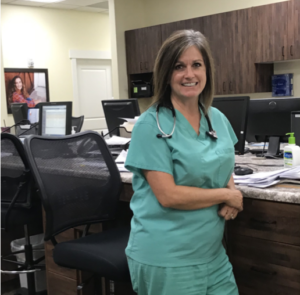 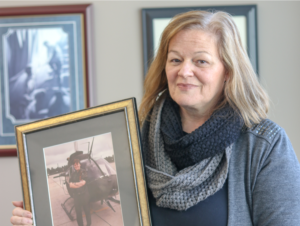 Candice Child-Illum poses on Nov. 15 with a photo of her as an Army helicopter pilot. Child-Illum flew an OH-58. (Lexie Flickinger) 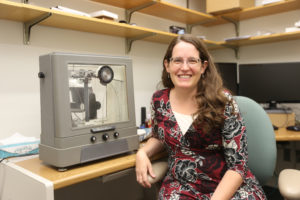 Keryn Ross poses with the chemical balance machine she uses in her research. (Ty Mullen) 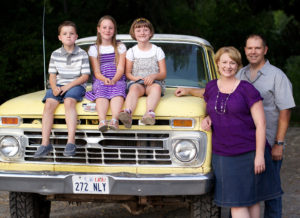 Lisa and Adam Barrager pose with their three kids, Katie, Calvin, Sophia Barrager, for a family photo in 2014. (Lisa Barrager)

“There’s a lot of people pushing for diversity amongst all fields, not only tech but either engineering and other ones that have, in the past, been male-dominated,” said David Twitchell, Marissa Twitchell’s husband. “Those roles are going to continue shifting as we’ve seen in other occupations and other industries in the last while, and I think it’s going to continue to shift, and I think it’s great.”

BYU has a variety of clubs and organizations dedicated to women in certain disciplines. (Created with Canva by Camille Baker)

Impact of Influencers on Social Media