A magnitude 7.0 earthquake on an Indonesian island killed more than 130 people, and rescuers are continuing to search for and rescue victims buried in the rubble. Nearly 1,500 people have been hospitalized with serious injuries and more than 156,000 have been displaced due to the extensive damage to thousands of homes.

Authorities discovered 11 hungry children and the remains of a small boy on a squalid compound built along a remote New Mexico plain. Two men and three women were also living there are were arrested following the police raid. Police have been searching for a missing Georgia boy with severe medical issues, and have yet to confirm whether the remains belong to the missing 3-year-old Georgia boy Abdul-ghani Wahhaj.

Man shoots woman to death in hospital bed, then kills self 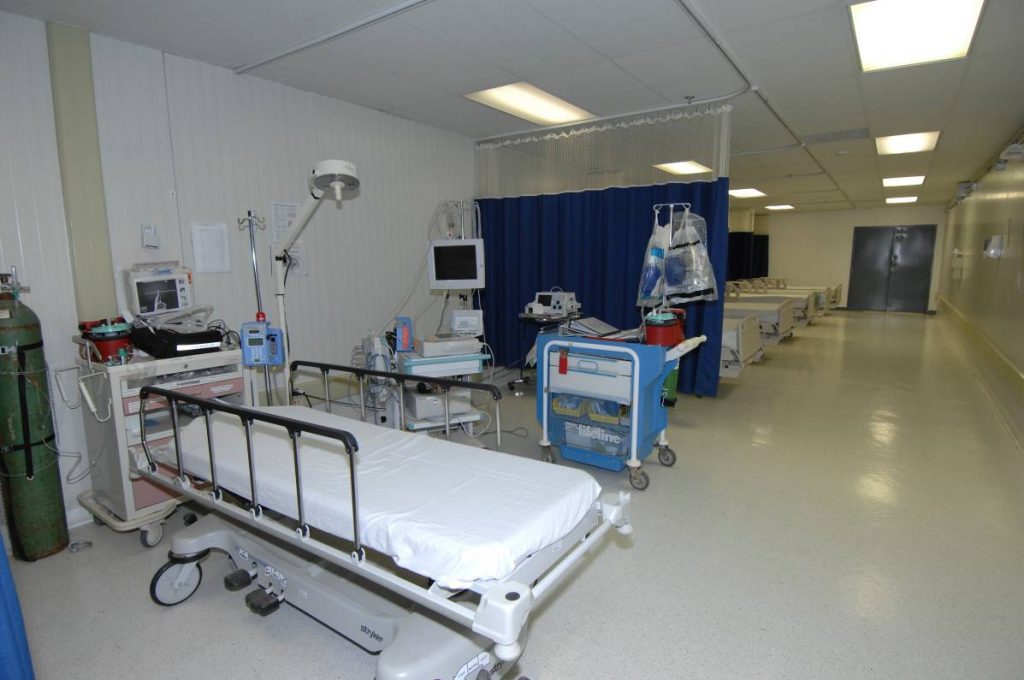 A man shot and killed a woman in a hospital bed in New York before killing himself. The hospital, Westchester Medical Center, went on lock-down after gunfire rang from the fourth floor. Officials are unsure how many times the gun was shot, but they discovered the woman dead in her bed and the man dead on the floor. Police assume that there was a family-connection between the two. The victims were both in their 70s.

New York Congressman Chris Collins has been arrested on insider trading charges. People on Twitter are discussing the news.

Rep. Chris Collins, his son Cameron and Stephen Zarsky, the father of Cameron Collins’s fiancée, have been charged with insider trading relating to securities of an Australian biotechnology company

The Dodo channel posted a video onto YouTube that is #15 on trending. The video shows a man rescuing a dog that was stranded on a deserted island.