Toys R Us is planning to liquidate its US operations

Toys R Us plans to liquidate all operations after filing for Chapter 11 bankruptcy last fall. The company has some 30,000 employees in the U.S. and about 60,000 employees worldwide.

The UN has pledged $100 million for Palestine after the Trump administration cut funding in January. The UN relief agency for Palestinians is facing the worst funding crisis in its history.

Nearly 10,000 people left the opposition-held enclave of eastern Ghouta on Monday. The exodus marks seven years since the start of the Syrian civil war.

United Airlines announced it will use special bag tags for animal carriers after a dog died in an overhead bin on a flight. There is an investigation underway to determine if the incident is deserving of criminal charges. 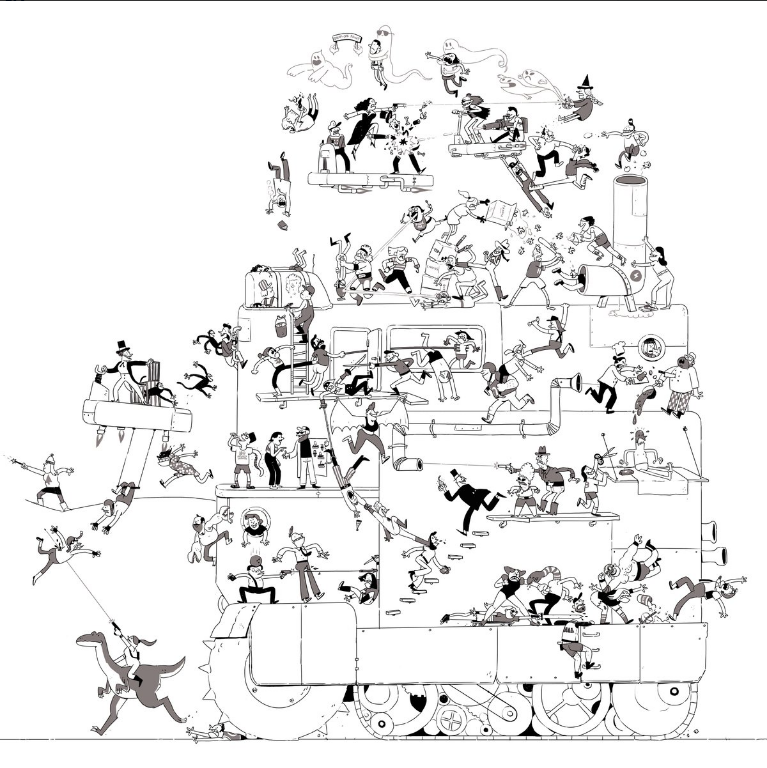 Artist Tom Gran challenged himself to add one new character to his drawing each day in 2018. He’s been posting the drawing to Twitter every day and has 73 characters completed so far.