Trump Jr. finds himself in the eye of Russia probe storm 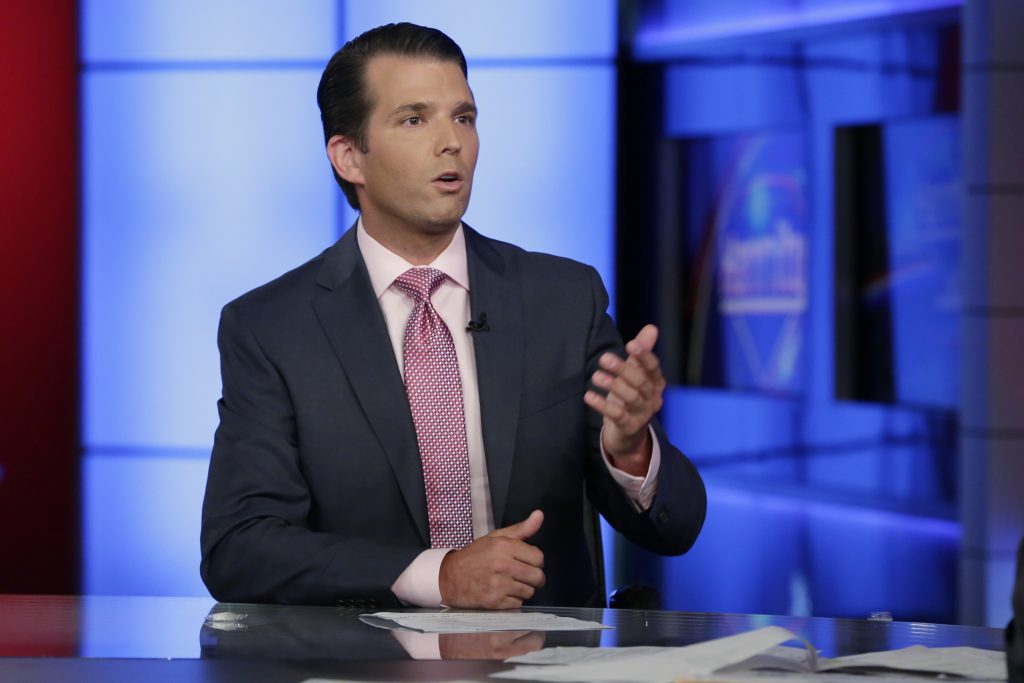 Donald Trump Jr. has long been his father’s id, the brawler who has helped fuel the president’s pugilistic instincts and stood firm as one of his fiercest defenders. Now the president’s eldest son is at the center of the firestorm over Russian connections swirling around his father’s administration and trying to fight off charges that he was open to colluding with Moscow to defeat Hillary Clinton. 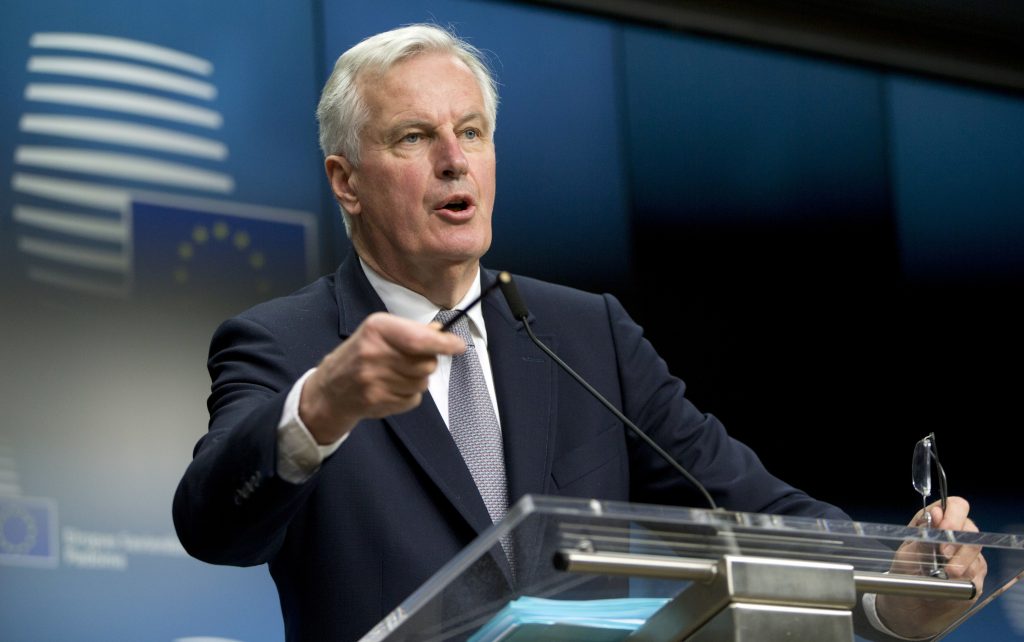 The European Union’s chief Brexit negotiator said Wednesday that Britain must meet tough conditions in divorce talks — and doesn’t have long to do it — before the two sides can start looking at a future relationship.

Crews have increased containment of a major Northern California wildfire that sent thousands fleeing homes over the weekend.

The Korean phenomenon took the world by storm, but the Wiz Khalifa and Charlie Puth song ‘See You Again’ broke the view count on YouTube.