Devotionals and Forums held at BYU have the opportunity to spiritually and intellectually enlighten students who participate via broadcast or by attending in the speeches in person at the Marriott Center.

Here are some notable quotes from each of the speakers who have addressed BYU Students thus far during the 2015-2016 academic year.

Sister Peggy Worthen, welcomed students during the first devotional on Sep. 8 in her speech, “Which Way are You Swimming,” by reminding students to follow spiritual promptings that will keep them out of harms way on 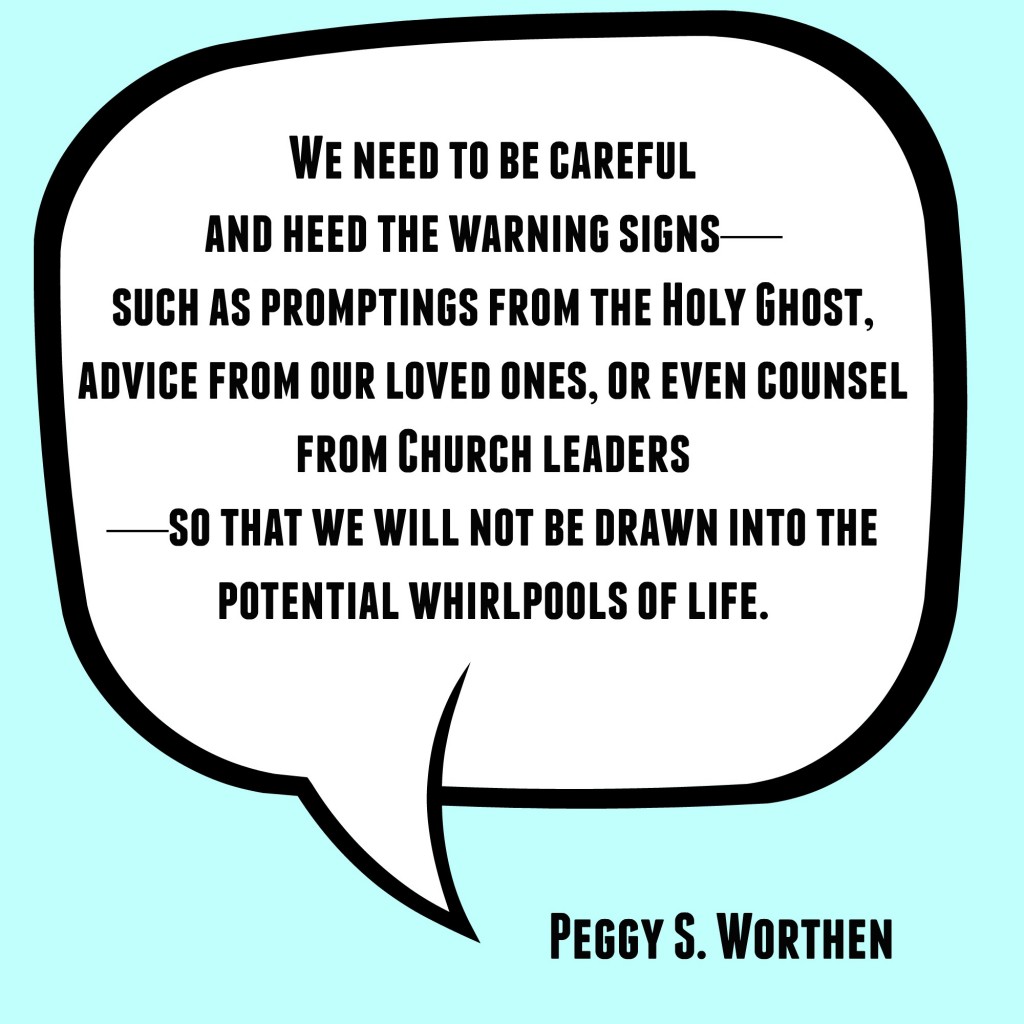 Following his wife’s address, President Kevin J. Worthen discussed how students should focus on building character while attending BYU, which will help them serve others and attain eternal salvation in his address, “Building Character.” 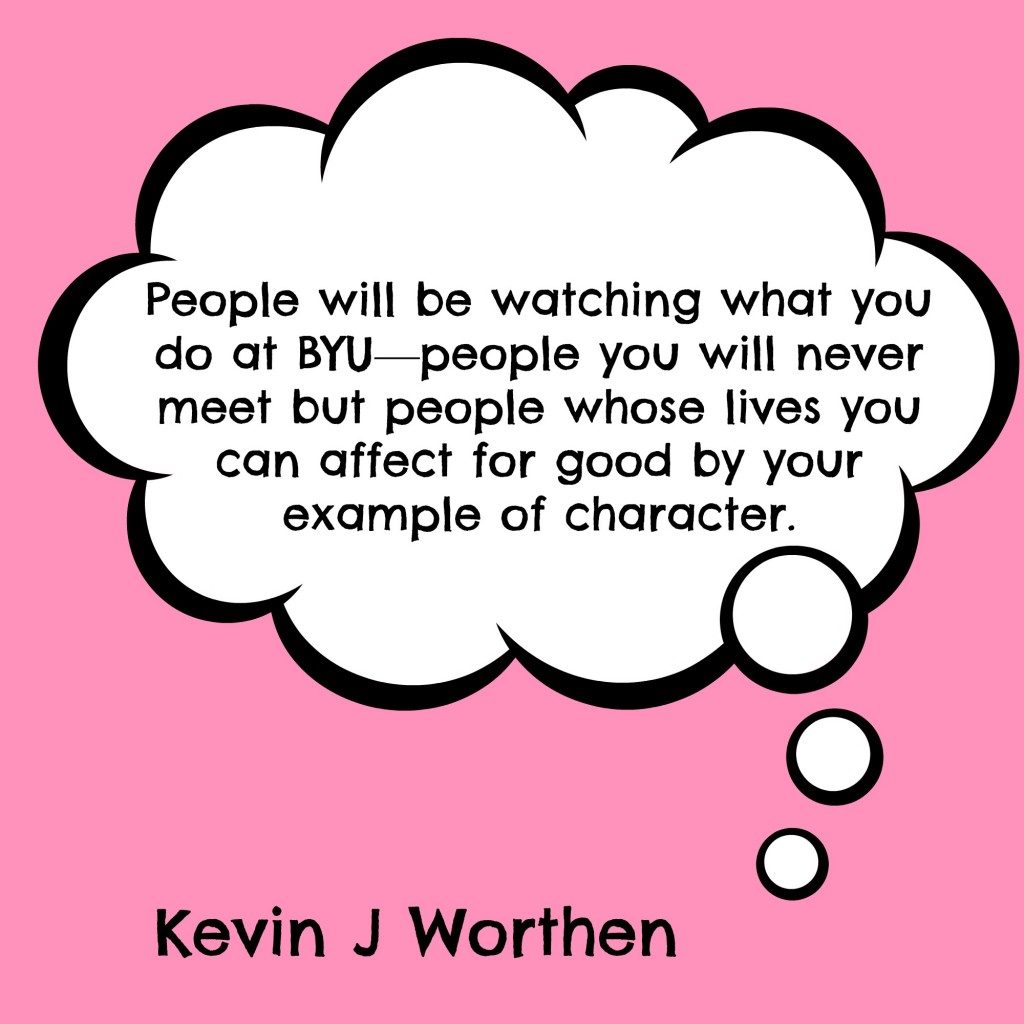 Before being called to the Quorum of the Twelve, Elder Ronald A. Rasband discussed the need for student to combat discrimination while maintaining fairness and religious freedom for all during his devotional talk titled, “Religious Freedom and Fairness for All,” given on Sep 15. 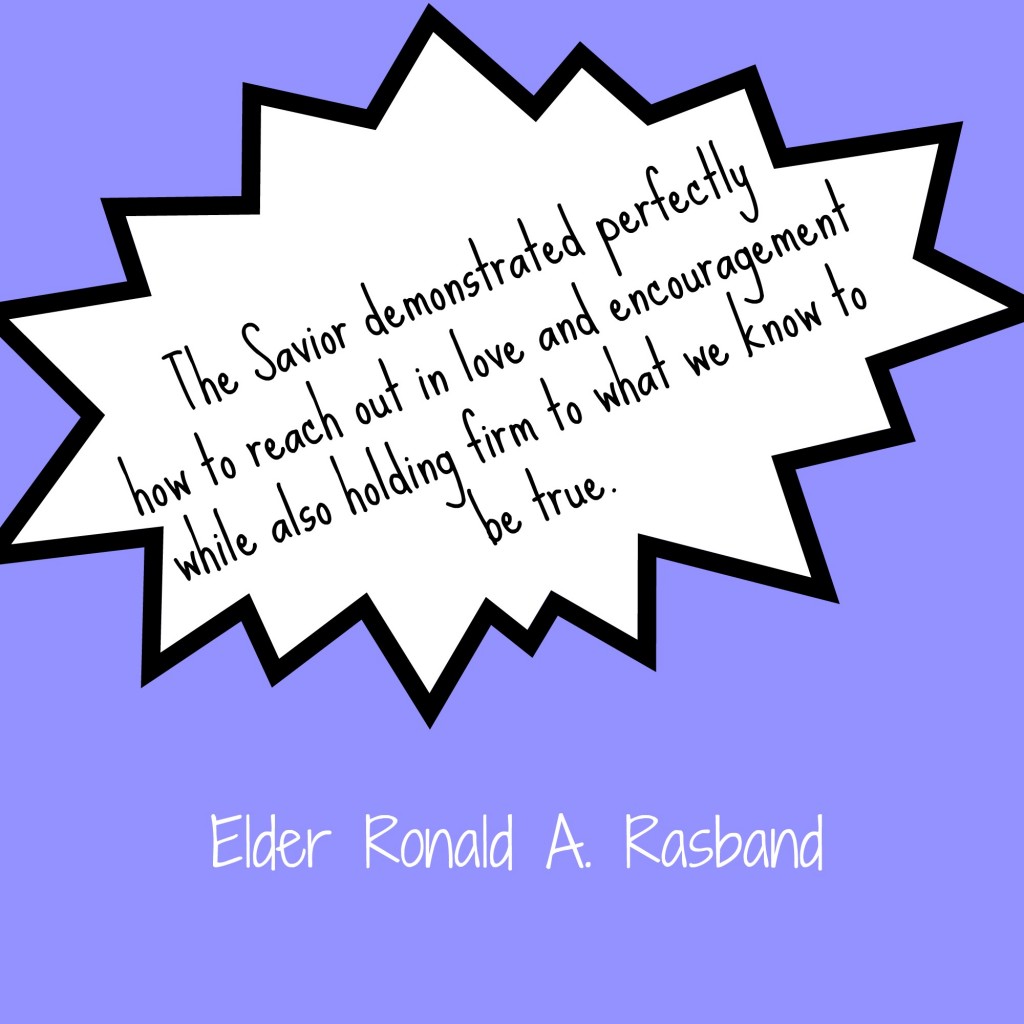 In her address on Sep. 22, “Hands Across the Sea,” Baroness Emma Nicholson spoke about global awareness and the tools necessary to help and serve others, which can be found in an education. 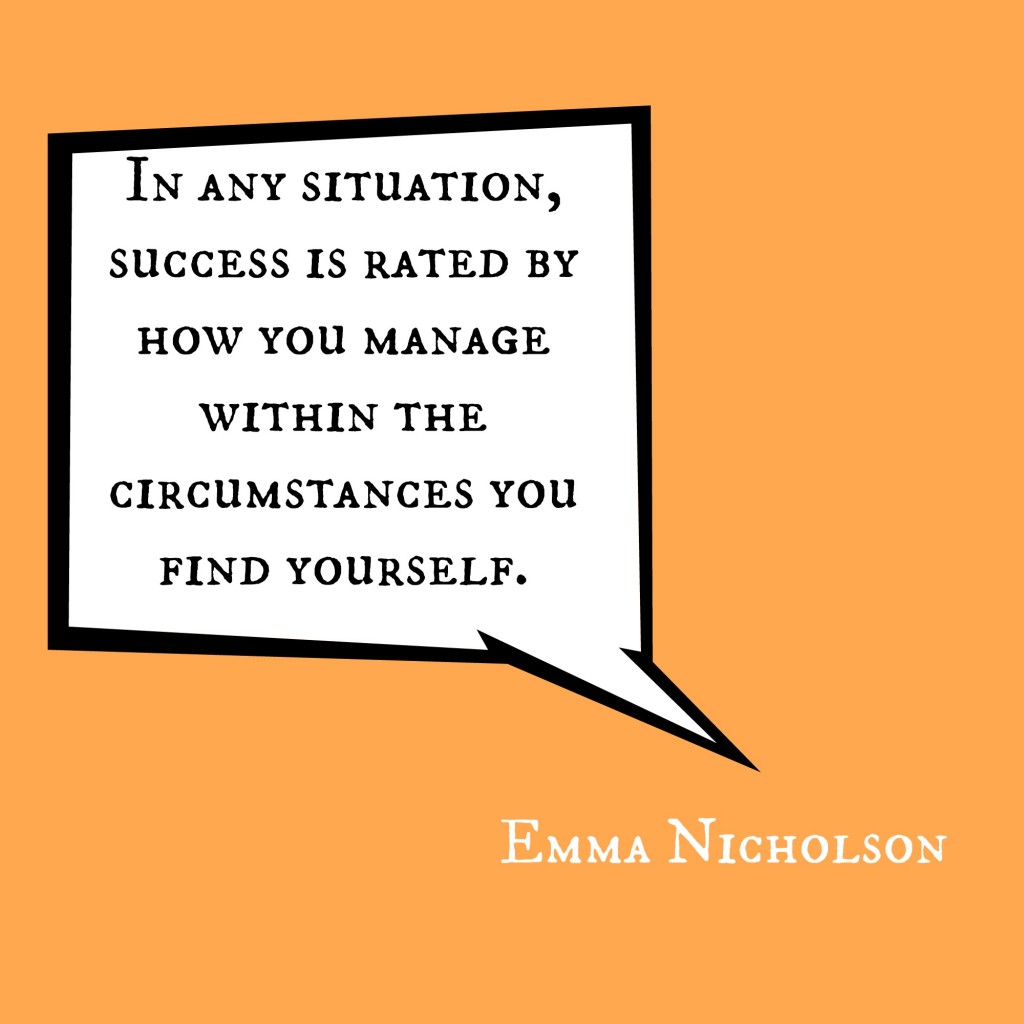 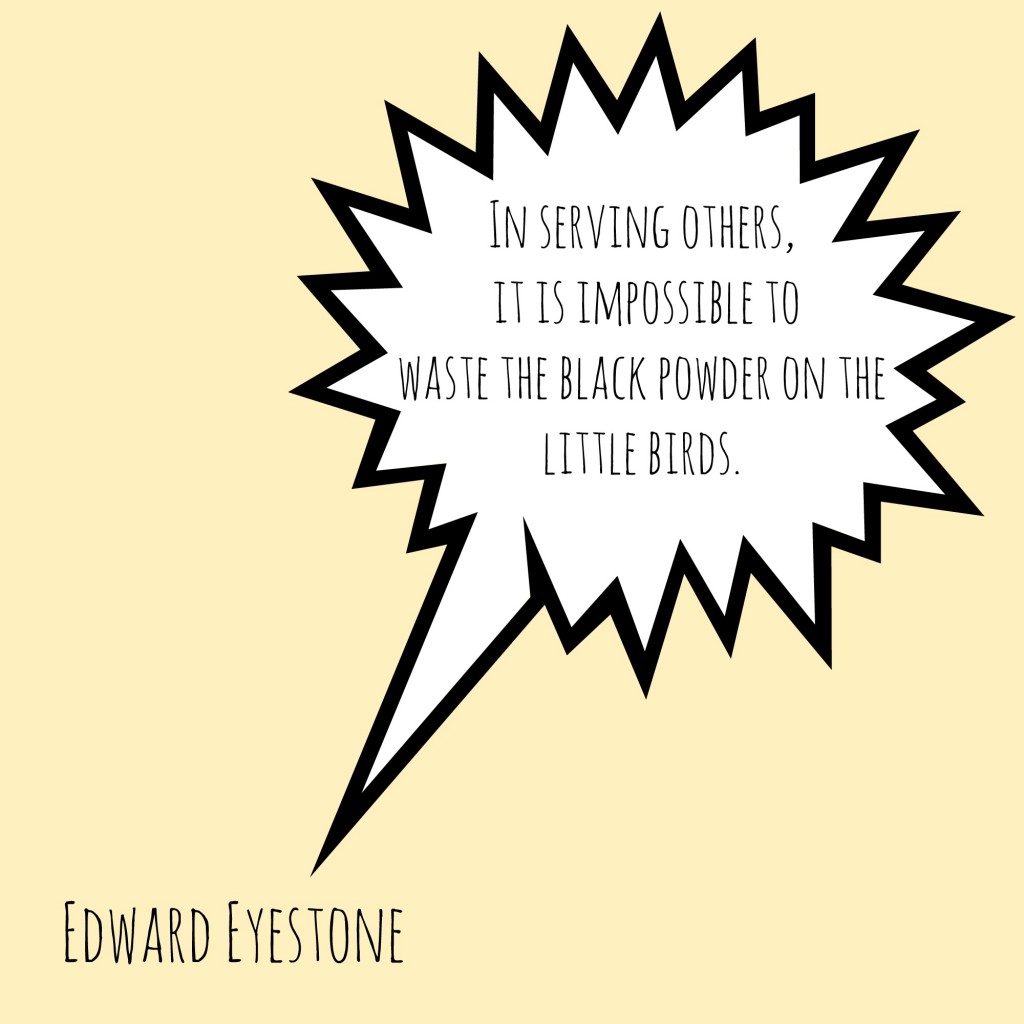 BYU Professor Sterling Hilton discussed the importance of walking in the path of Christ in times of trial and tribulation during his address, “His Burden is Light” on Oct 15. 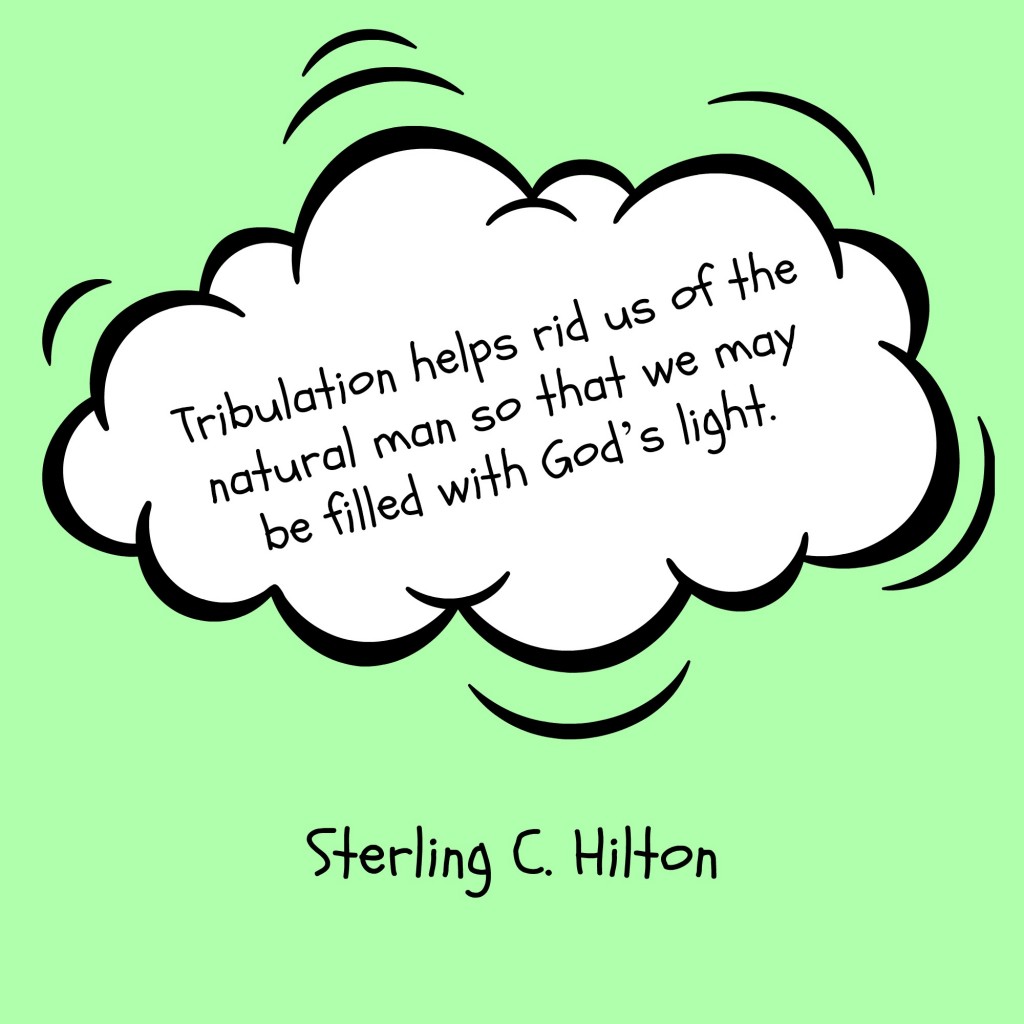