SALT LAKE CITY – During an end of session House debate, Rep. Don Ipson, R-St. George, asked the body how many master electricians it would take to screw in a lightbulb.

The bill at hand was SB242, and it would have removed a provision from the law that allows journeyman electricians or plumbers to complete small independent jobs, such as the removal of a toilet or an electrical switch. 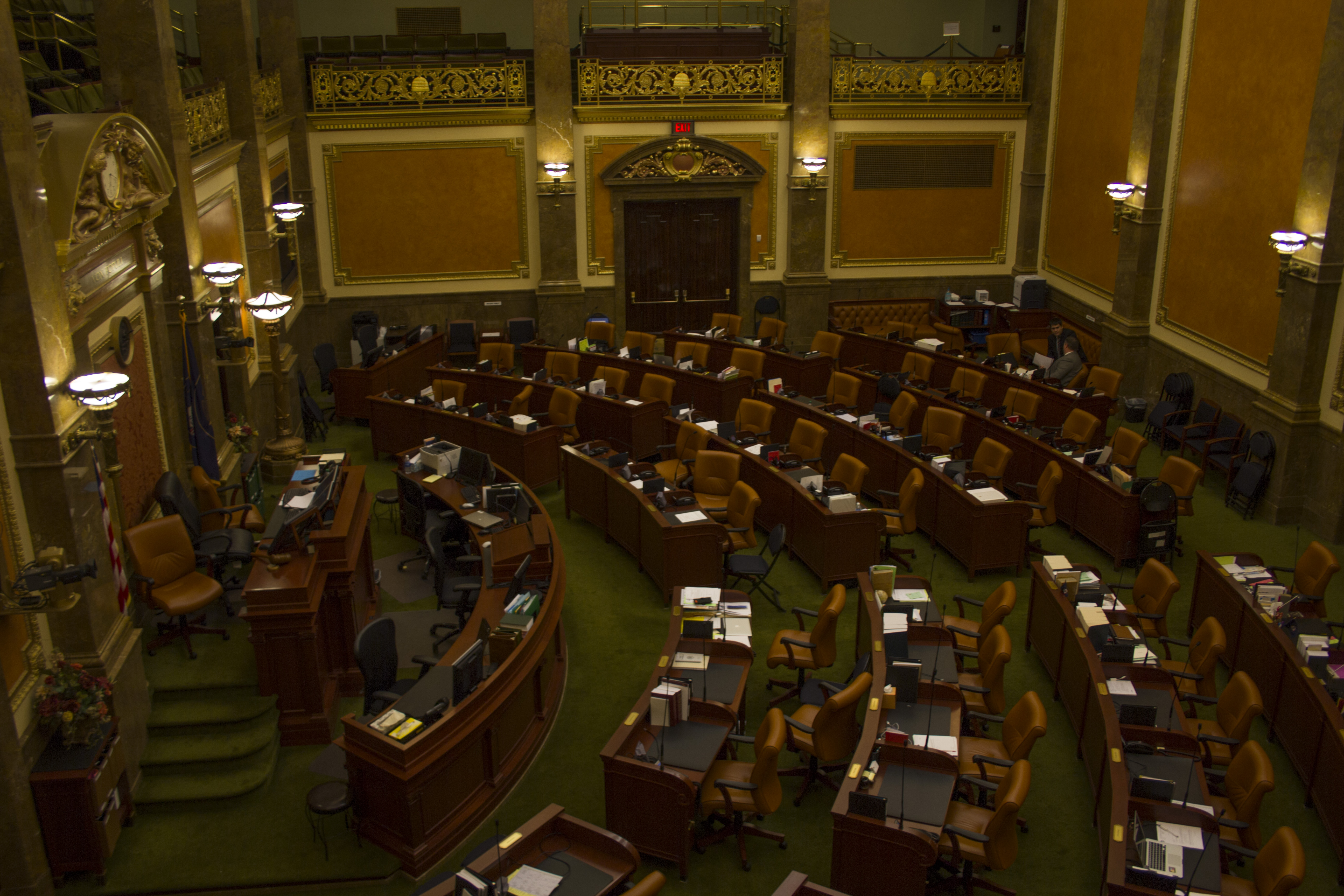 During the debate, Ipson argued that the issue of using company trucks is a problem that needs to be resolved between the employer and the employee, and Dunnigan agreed.

Likewise, Rep. Norm Thurston, R-Provo, opposed the bill. “I would just like to point out that to get a journeyman’s license, you have to have 8,000 hours of training and experience – more training than a bachelor’s degree,” he said.

Dunnigan clarified some of the concern’s behind his bill that have already been addressed. “The original concern of this bill is that folks were performing work (these small jobs) without the proper licensure. I don’t believe that is correct,” Dunnigan said.

The representative said he had spoken with legislative attorneys who had determined that journeymen electricians or plumbers were properly licensed to perform these small jobs. Although some of Dunnigan’s concerns were resolved, others clearly remained as he voted for the bill’s passage.

The only representative to voice support for the bill was Rep. Lavar Christensen, R – Draper. He expressed his concern that there may be a need for more qualified personnel when working on older houses, where seemingly simple projects can be complicated.