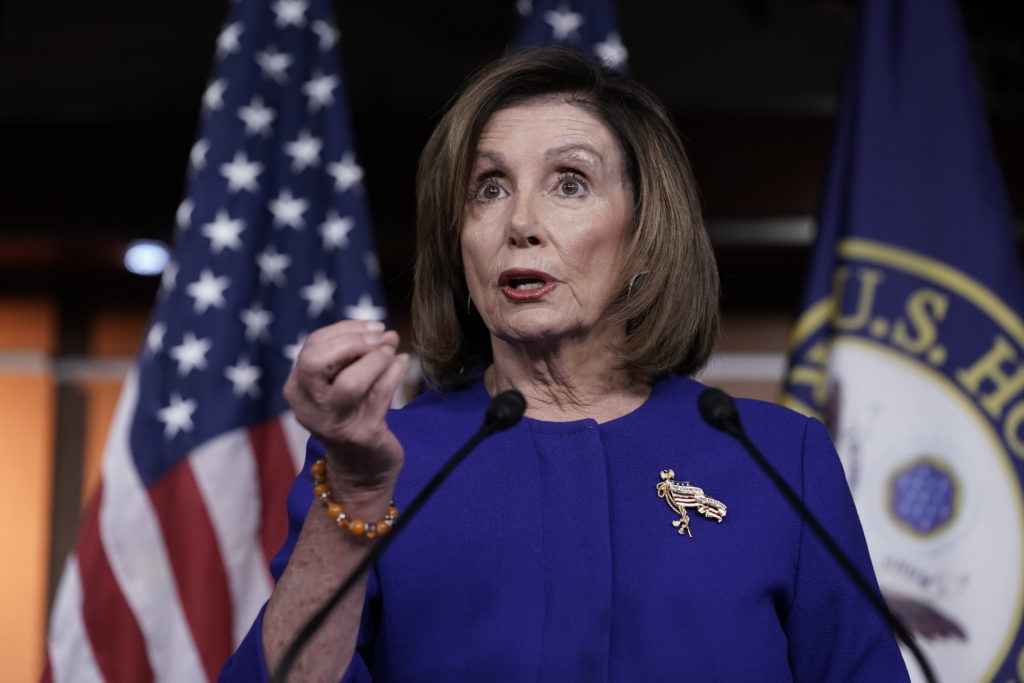 Pelosi says she will ‘soon’ transmit impeachment to Senate

House Speaker Nancy Pelosi said Thursday she will “soon” transmit the articles of impeachment against President Donald Trump, but warned that Senate Republicans are rushing to acquittal without a fair trial. 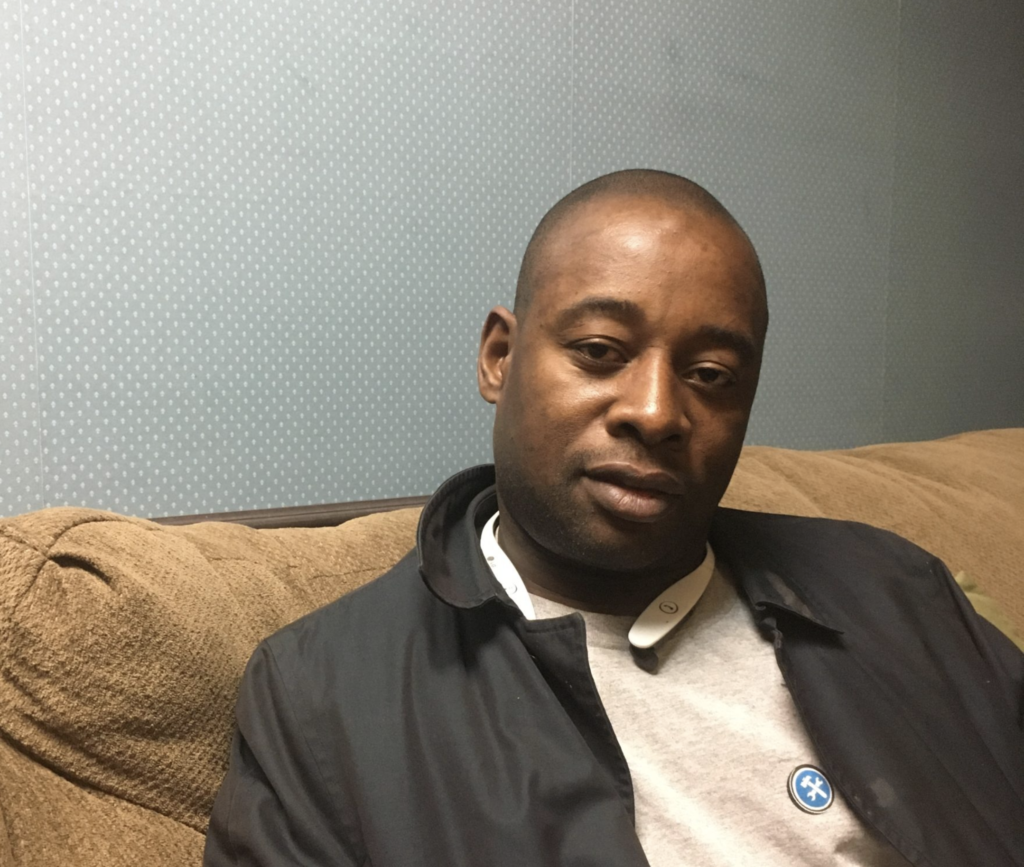 Mutolera Karama Kabaka remembers weeks spent lost and hungry in the wilderness of Congo.  His father, the mayor of their hometown, had been caught supplying both rebels and the military government with food, clothing and money in an attempt to keep either entity from harming his people. Kabaka’s parents were killed and his siblings were […] 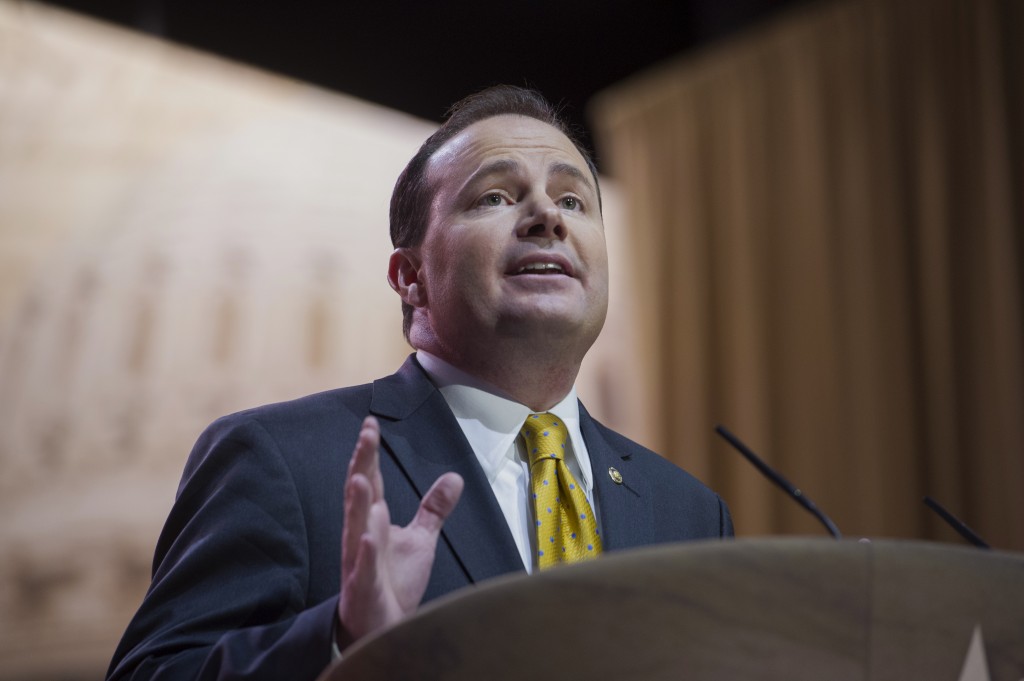 Proposed bill promotes fairness among immigrants in the workplace

Some citizens feel that The Fairness for High-Skilled Immigrants Act of 2019 (SB: 386), proposed by Sen. Mike Lee (R-UT), does everything but put American’s first. 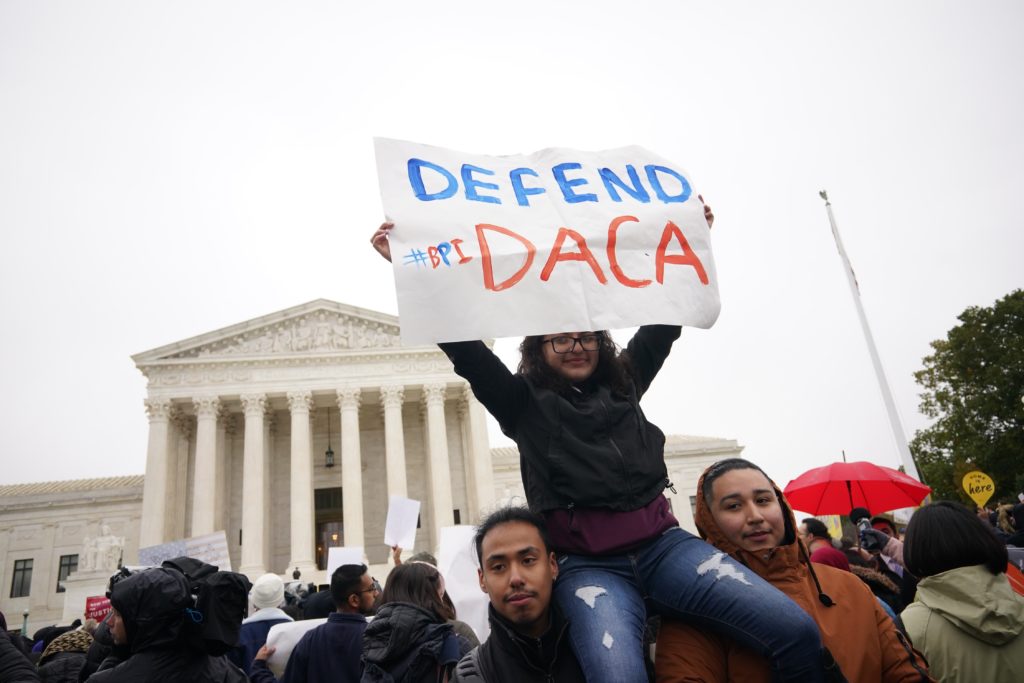 Supreme Court hearings on the Deferred Action for Childhood Arrivals Act, also known as DACA, has spurred protests and backlash across the country.