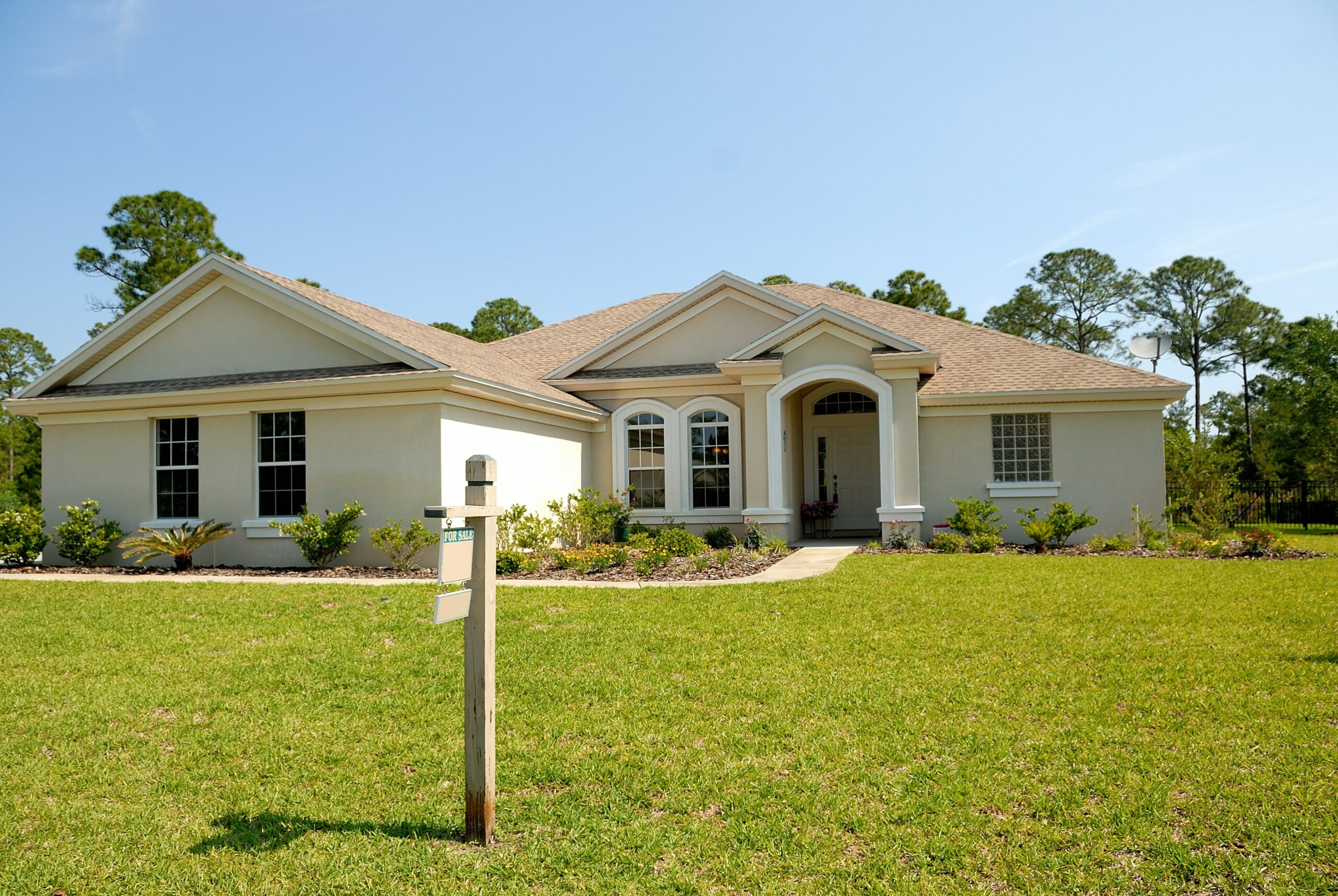 Utah’s housing market has become incredibly expensive and it is creating issues for home buyers now and in the future.

Homes in Utah have seen a dramatic increase in value since 1990, with the price of a Utah home reaching an unprecedentedly high value in the state.

From 2020 to 2021 the median price of a home in Utah increased by 24.6%. In addition, three Utah cities, Provo, Ogden and Salt Lake City were ranked in the top 10 most overpriced housing markets in the nation. The reason for the high-priced market is an increase in demand.

“We are in a severe shortage of homes for the amount of people that want to live in this area,” Utah realtor Jennifer Gilchrist said.

Utah has had rapid population and job growth which has increased the demand for housing. According to Norada Real Estate,Utah has a rapidly growing job market which continues to bring people in. Other factors in Utah housing are rising construction costs and rising interest rates.

The increased demand and competition have made it hard for buyers to purchase a home. Kevin Leppink, a recent home buyer, described his experience buying a home as one of luck.

“We had been looking for a few months and every house we have put an offer in on, there were multiple offers and everyone was paying well above list price,” Leppink said.

Leppink was able to find a home through his aunt who needed to leave her home quickly and they were able to close the deal in two weeks.

The housing market competition is beginning to create concerns for younger generations who will be eventually purchase a home.

“My concerns about the Utah housing market going forward is that younger generations will have a really hard time finding a house,” Leppink said. “A lot of people will have to be patient.”

According to BYU Graduate Fernanda Johansen, her home search was filled with competition and overpriced homes in need of fixing. Once she found a home she and her husband could fix up, they found out the rates had gone up just that week. The outlook for younger generations to buy a home in Utah is more challenging with higher prices and rising interest rates.

Despite the high prices and interest rates, Gilchrist doesn’t think this should stop someone from buying a home.

“I think that people should just get into a house as soon as possible because you’re going to be creating equity, not only paying your mortgage down,” Gilchrist said.

Gilchrist recommends looking for a home with the capability of also being a rental unit. This way someone can rent out half of a monthly mortgage payment.

“It makes your payment less than you would be paying for rent and so a lot of people are doing that right now,” Gilchrist said.

The Utah housing market is a seller’s market but some realtors, including Gilchrist, believe the home prices will continue to rise but at a slower pace than in 2021, which will help homes to grow in value.