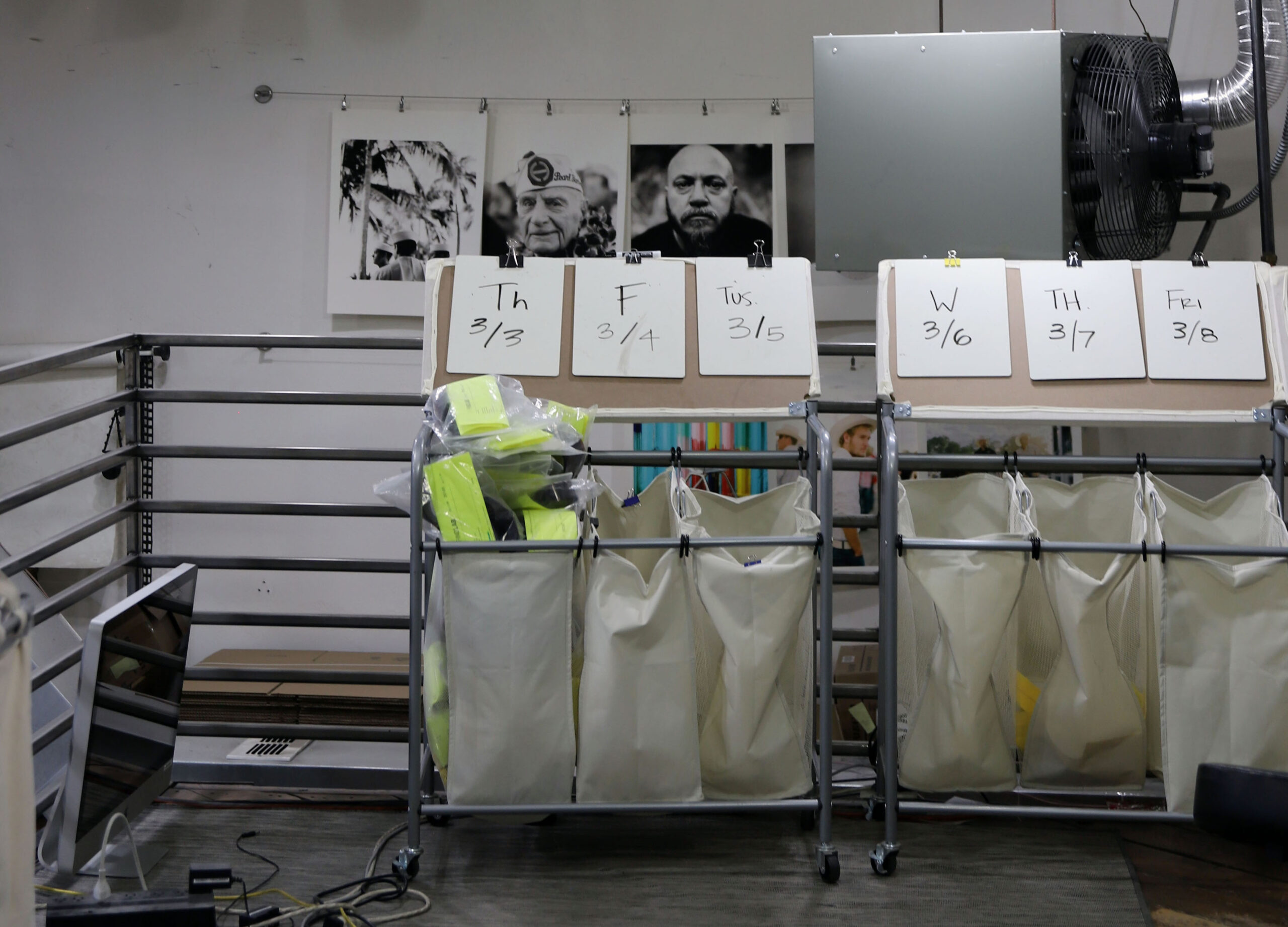 Millennials and Generation Z have reached for film cameras during a time of great technological advancement because of its visual aesthetics, emotional connection and their desire for something less perfect.

Film photography in simple terms is the act of creating images using thin strips of light-sensitive plastic. It appeals to the side of new generations who long for a more retro approach to art.

Jonathan Canlas, owner of theFINDlab, a film developing lab in Orem, said the retro aspect plays a part in the younger generations’ interest in film over digital photography.

“I think people see digital as plastic. It is so convenient but at the end of the day, it is plastic, cheap, lacking life,” Canlas said. “With a digital camera and a large memory card, you can take thousands of photos by just clicking a button.  With film, you’re limited to usually 36 frames which makes you do something digital doesn’t: Stop and think. It forces you to slow down.”

Scott Church, a BYU professor who teaches COMMS 302: Popular Culture and Media, said the accessibility of digital cameras takes away the significance of big moments.

“Our pictures can often start to feel like noise because it’s so easy to take pictures on our devices. Older cameras seem a little more equipped for preserving the important stuff,” Church said.

Describing the technical aspects of a digital photograph, Canlas said the number of megapixels it contains makes it easier to manipulate images.

“You can manipulate your images to literally be perfect or a complete lie from what the actual scene was,” Canlas said.

“It kind of takes this vision of what you see with your eyes and the artistic vision in your brain, and it just makes it beautiful,” Okpebri said.

The popularity of film photography has grown in recent years for a variety of reasons, with media influence playing a significant role. Canlas shared his observation of the visual impact of the HBO television show “Euphoria.”

“Euphoria was all shot on Kodak Ektachrome, and that show alone is doing wonders for the film business,” he said.

He said celebrities have a big impact on this trend as well, providing examples such as Zendaya being photographed with film and Kendall Jenner using a Contax T2.

Celebrities, however, are not the only people who have an impact on these younger generations. Photographers who share their images on social media are making waves and inspiring others to pick up a film camera.

Okpebri said she has always had an interest in film but was inspired to purchase her first film camera after being with a model friend during a photoshoot in Los Angeles. Throughout the event, Okpebri took notice of the type of camera the photographer was using.

“I was just in awe that he just used a little point-and-shoot camera to create all of those beautiful pictures of very different people,” she said.

There are various reasons why people shoot film photography. For Canlas, it fits what he enjoys doing the most.

Okpebri, on the other hand, said she likes being able to create images that more accurately depict how she views the world. She discussed how for her using a film camera to capture emotions and the essence of the moment is better compared to using a digital camera.

Church supported this idea: “Smartphones are in some way a bit too cold and perfect. Film photography is warmer,” he said.

The push that film photography gives Okperbri and Canlas when they trust their artistic intuition is a recurring theme in their work.

Okpebri said the lack of instant gratification provided by film cameras forces her to trust herself more when attempting to capture a particular image.

This is also true for Canlas. He said film photography drives him to know his craft, which leads to confidence in himself and his clients.

Although the process of taking film photos is much more tedious than digital photography, Church sees positivity in it.

“It used to take a lot of work to do decades ago. It’s a good thing to return to a practice that requires more work,” he said.

BYU sports mailbag: Conference realignment chaos, offseason activity and everything in between