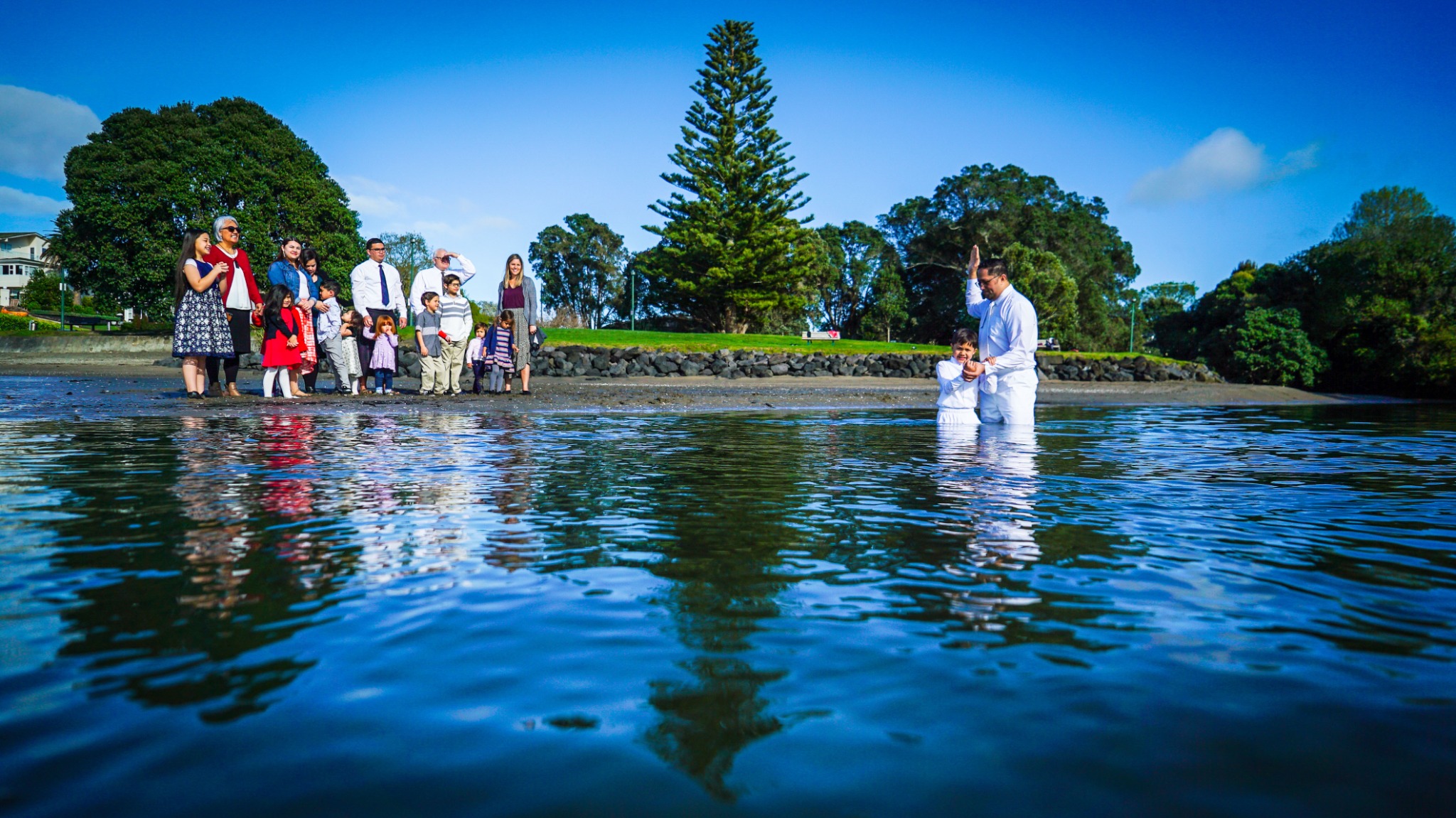 The Church of Jesus Christ of Latter-day Saints announced this morning that women and children will now be able to be witnesses for ordinances that they themselves have received.

President Nelson said the First Presidency trusts that members will find great joy in their service in the temple as they help provide saving ordinances to Heavenly Father’s children.

“We are joyful about these changes. Imagine a beloved sister serving as a witness to the living baptism of her younger brother. Imagine a mature couple serving as witnesses in the temple baptistry as their grandson baptizes their granddaughter for and in behalf of a dear ancestor,” he said.

“You can tell that (President Nelson) was prepared for the administration he is running because he had nine daughters. He is a good representation of all views,” Charles said.

Another student, Tenna King, expressed that this change is one of many that show the Church is becoming more aligned with Jesus Christ.

“It shows the revelation that prophets are having, not that they didn’t always have it, but that the Church is changing to be how the Lord wants it to be,” King said.

The changes released this morning are effective immediately in all Church units.