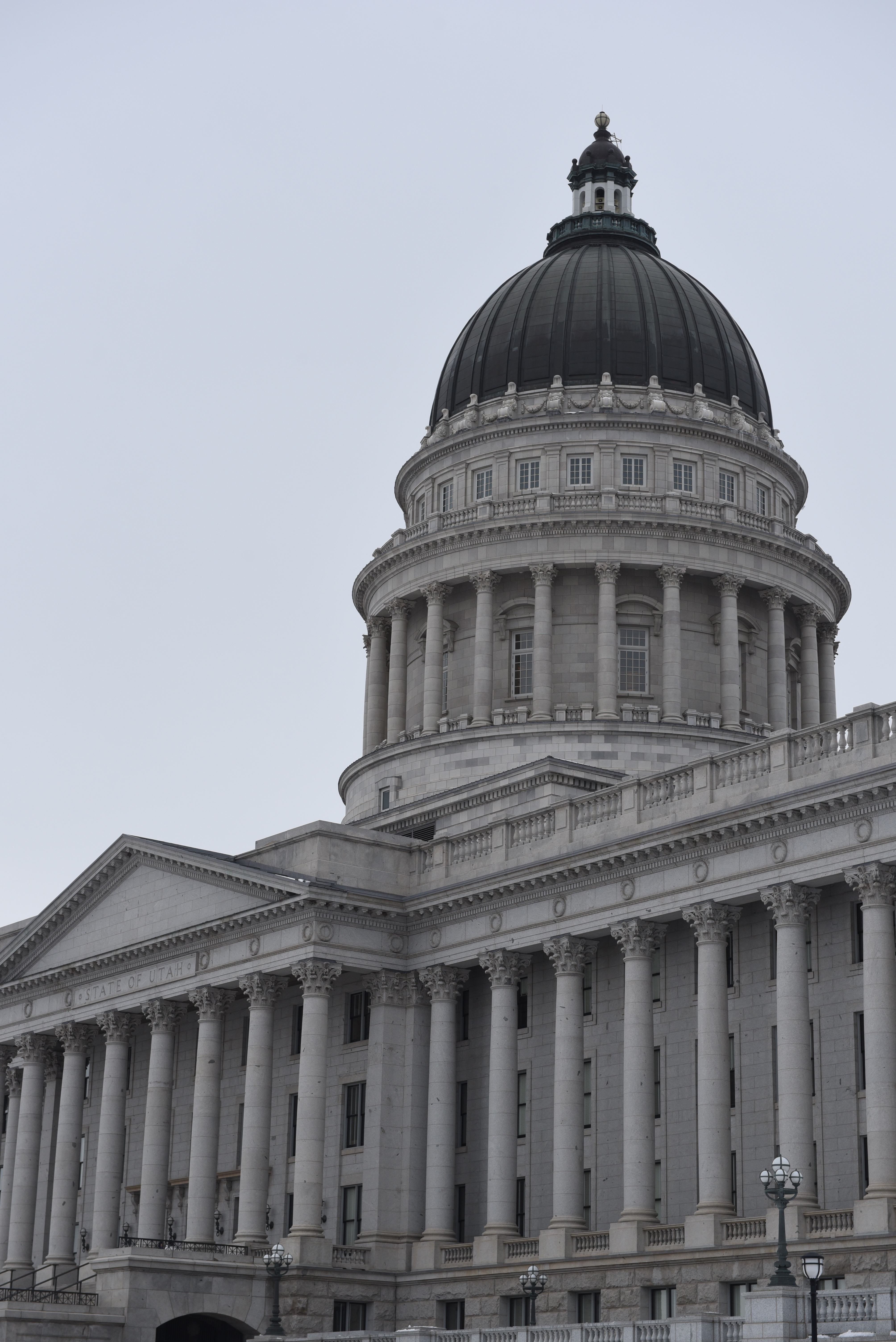 After three failed attempts in the Legislature, Sen. Daniel Thatcher, R-West Valley City, is hopeful SB103 will pass this legislative session. Prior efforts have stalled, some never even clearing a committee vote.

Sharing he has never been more nervous to make a presentation in his life, Thatcher said he felt that way because “of the tremendous weight of so many groups and so many people across the state of Utah waiting for this action from the Legislature.”

The bill extends criminal penalties to those who commit crimes against people based on gender identity, race, religion, sex, national origin or sexual orientation. Currently, Utah’s hate crime law does not protect specific groups. The bill can be read in its entirety here.

Libertas Institute President Connor Boyack said he sympathizes with the bill’s intent but has deep concerns with its structure and the the way it’s being presented to the committee.

“This isn’t a hate crime bill. This is about providing a select class of people more legal protection for the crimes committed against them to have a penalty enhancement,” Boyack said. “For example, if a domineering father gets upset that his son is thinking about joining another church that he objects to and finds problematic and they get into a scuffle, that is now subject to a penalty enhancement.”

Bills like this have faced increased scrutiny because some critics say the concept of hate crimes are offensive because they punish thoughts or feelings.

Thatcher said he believes basing the bill on the Supreme Court case makes the bill enforceable. The previous hate crime law has been unable to prosecute someone in the 19 years it has been in effect because it did not specify classes and was not specific enough, he said.

Attached to the bill is SJR8, a resolution that illustrates what evidence can be considered in relation to a hate crime penalty enhancement.

Marina Lowe, legislative and policy counsel for the Utah chapter of the American Civil Liberties Union, said the group is neutral on the bill.

“I definitely don’t think there are any constitutional concerns with this legislation,” Lowe told the committee. “And I think the inclusion of the resolution addresses our concerns that there be a very close relationship between whatever evidence is introduced to establish a hate crime and that subsequent charge, so that definitely removes our opposition.”

Others voiced support for the bill.

Jay Jacobson, the previous president of the United Jewish Federation of Utah, urged legislators to push the legislation forward.

“We certainly don’t believe our elected leaders intend to signal that hate crimes are tolerated or not severely punished in Utah,” Jacobson said. “That seems so unlikely in a territory or state founded to escape religious persecution because we, the Jewish community, have shared religious persecution and value the freedom and security (to) worship as we choose.”

Jacobson said following the shooting at the Pittsburgh Tree of Life synagogue last October, which killed 11, he hoped Utah would prioritize this legislation.

“If a similar tragedy were to occur here, our county and state prosecutors are not able to ensure an enhanced and fitting sentence for our crime motivated by hatred of a whole class of persons if the perpetrator was charged, tried and convicted,” Jacobson said.

On Wednesday, the U.S. Department of Justice charged a Utah man for attacking three Latinos in Salt Lake City after saying he wanted to “kill Mexicans.” Back in November, 18-year-old Luis Lopez was seriously injured while protecting his father against an attack with a metal pole.

Thatcher said he hoped Utahns were disappointed the Lopez family had to turn to the federal government rather than their own state government for civil liberty protection.

“I believe that is a failure on our part. I believe that by failing to secure these rights we are failing the very purpose for which government exists among men,” Thatcher said. “But today we have an opportunity to send a clear message that we will do better.”

The bill passed out of the committee with a favorable recommendation. It will moves to the Senate floor next.