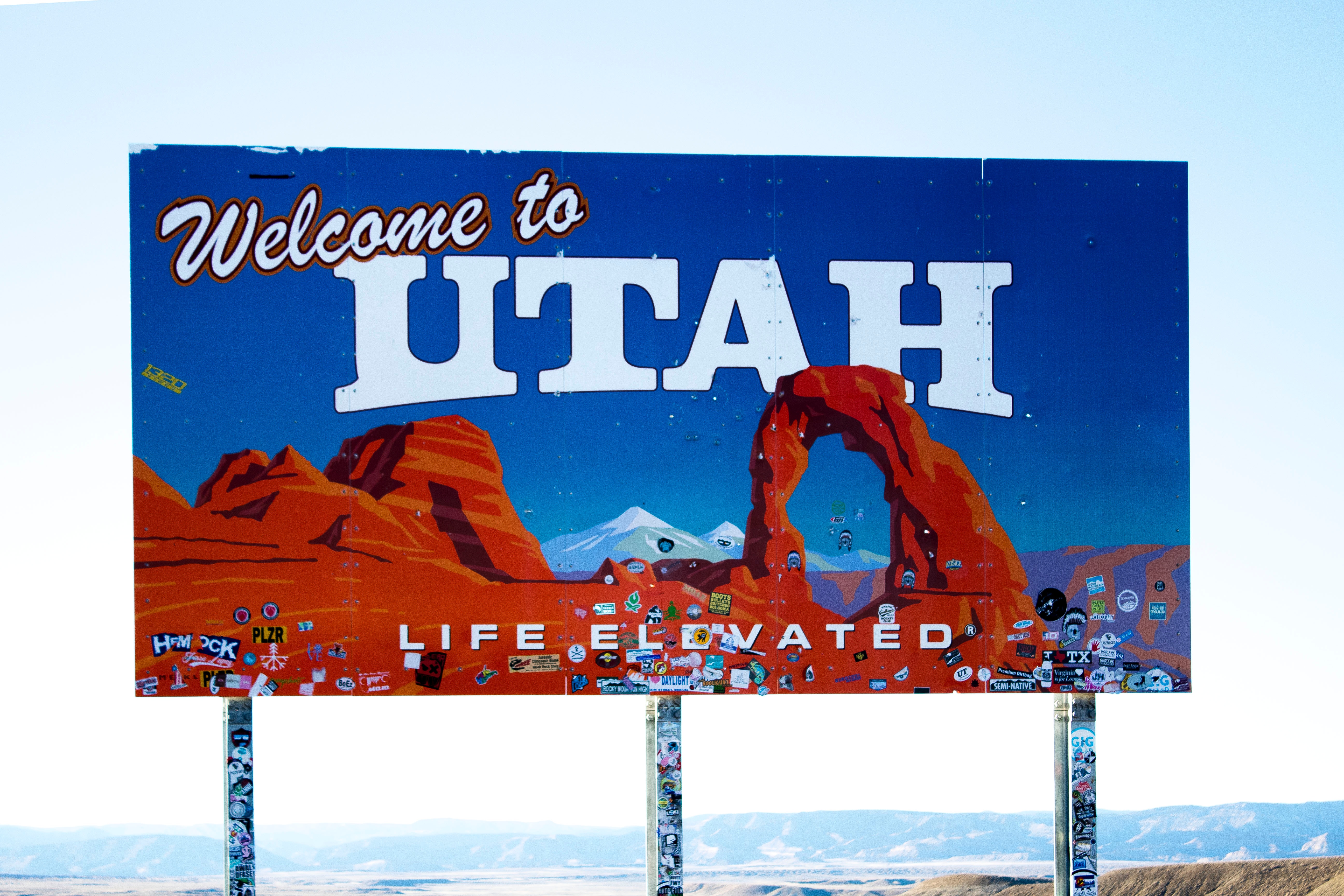 Provo City is looking for ways to crack down on Airbnb rentals in neighborhoods.

Provo City Zoning Administrator Harry Walls estimated Provo is home to up to 250 short-term rental listings — rental agreements lasting 30 or fewer days. According to city officials, many of the listing owners have avoided filing their occupancy status with Provo City, keeping the city from knowing the current use of the property.

David Harding of District 5 said the city is looking into vendors that sell software that can be used to scan listings online and compare the findings to the city’s database of properly filed occupancy forms.

Harding said the software would make it easier for the city to keep track of buildings’ occupancy status and help enforce a current occupancy status, which can be difficult to maintain in a college town.

”If we were to outlaw it completely, we would be sort of playing whack-a-mole with it,” Harding said about short-term rentals.

Dave Knecht of District 3 said short-term renting is only allowed in areas where there is a hotel or motel present.

The Utah Legislature picked up on the surge in short-term rental properties and in 2017 introduced a bill, HB253, to protect these property owners. The bill was signed into law by Gov. Gary Herbert on March 24, 2017.

The bill doesn’t stop cities and counties from enforcing zoning rules that make short-term rentals illegal; however, it does prevent municipalities like Provo from fining or citing homeowners for advertising their home as a short-term rental.

Some Provo citizens expressed worry to council members about the consistent changing of residents inside of homes. The council expressed worries the Airbnb policy could force more permanent residents out and create instability in neighborhoods.

A Provo Airbnb property owner, who wouldn’t let her name be used because she knows she’s skirting the law, said she and her husband are aware of the problems renting out their home can cause, but said the financial benefits are better than renting out long-term contracts.

“We have an easier time managing the property with Airbnb,” she said.

She spoke about how they’ve earned double what they used to make when they rented out long term. The property she owns is situated on a wider lot than most, so the tenants coming in and out of the home don’t bother the neighbors, making it ideal for short-term rentals, she said.


Harding said as of Feb. 13, the council has not scheduled a time to speak on the issue again, partially because the council is still reorganizing from the new year. He said the council will hold an open forum on future policies after it revisits the issue.

The council understands the importance of allowing citizens to voice their concerns, Harding said.