The city that is formally known only for its steel factory has now made quite a name for itself.

City manager, Jacob McHargue, explains how the city of Vineyard literally was able to appear overnight.

McHargue said, “We’ve seen some significant growth. We had a lot of infrastructure in place before the economy crashed in 2008, and so the growth happened really fast. Because we already had this infrastructure we could just add on homes easily.”

This addition of homes and neighborhoods has been great news to local construction companies. A city study showed Vineyard has had major growth within the past five years. What once was a community of 130 residents is now up to a total of 15,000 or more.

The new home construction around the city is only the beginning. McHargue said Vineyard is teeing up for even more growth in the future.

McHargue,“Here in Vineyard we have a FrontRunner station that is in the design process right now; it should be here within 12 months which is really exciting. A lot of people move to Vineyard because they like the fact that we can be a walkable community.”

The additional FrontRunner station will be an addition to the new downtown area that is currently being built. McHargue said he looks forward to this addition, as well as new restaurants and other stores.

The new community members are very excited about the changes that have been made to the city within the past few years and look forward to seeing what is to come.

Charlie Beckh said, “It’s awesome! You definitely know it’s the kind of place you feel like you can come back in 10 years and it’ll be a totally different place than it is right now. There’s lots of growth, lots of opportunity to have people move-in and have new businesses come and really be a part of this new city.” 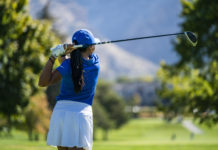 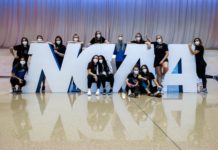 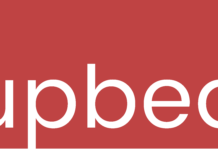