Bulldog Boulevard will lose the outside travel lanes between 625 West and Canyon Road to make room for bicycle lanes.

The project is planned for 2019 and is anticipated to last about four months. Utah Department of Transportation and Provo City will team up to oversee the project. The project was proposed as a way to improve safety for travelers, according to active transportation manager Jim Price.

“Bulldog is a very crash-prone corridor, and that involves vehicles, pedestrians, and bicyclists,” Price said.

According to authorities, the stretch of road has a crash rate that is 7.5 percent higher than the statewide average for similar roadways. There have also been nearly 70 bicycle accidents since 2010.

Authorities say the second largest cause of crashes on Bulldog are left turns. The project hopes to address this issue by adding raised medians that will force all left turns to be made at signalized intersections.

The project will also add buffers to separate bicycle lanes from regular travel lanes, a new signalized intersection at 400 West and dedicated left-turn lanes at the 500 West intersections with State Street and University Avenue.

Bulldog is already known for congestion at 500 West and State Street, and officials hope to improve the traffic problem by adding dual left-turn lanes from westbound Bulldog to southbound 500 West and a right-turn signal for traffic heading onto State Street. The stoplight timer will also be adjusted to improve flow at the intersection.

According to a 2013 study by Alta Planning + Design, the conversion of the outside lanes to bicycle lanes would not significantly increase traffic wait times along Bulldog. The Bulldog Boulevard project team confirmed these findings with a follow-up study in late 2017.

Provo City Project Manager Jonathan Knight said his team reviewed a lot of public feedback from various sources including public meetings, the mayor’s blog, social media and Provo’s Open City Hall survey. Knight said he and his team are happy to see a strong conversation in the community regarding the changes.

“Some people were concerned about the impacts to traffic, but the majority felt a minimal increase in delay time was worth it to be able to improve safety and the overall look and feel of Bulldog Boulevard,” Knight said.

“I have a lot of friends that use bicycles,” John said. “For them, it’s pretty convenient to be able to ride a bike safely. Especially since there’s a lot of accidents there.”

Provo resident Samantha Boyce feels this change will be a huge step for bicycle riders and their safety.

“Bike lanes are so smart if you have a lot of people who bike in the town,” Boyce said.

While Boyce believes the project will increase safety for Provo cyclists, she also said this one project may not be the complete solution, since it’s only fixing one road. The idea for a complete bikeway network in Provo was also suggested by Alta Planning + Design in its 2013 study.

For now, cyclists will have to take what they can get and hope for a better bicycle network in the future. 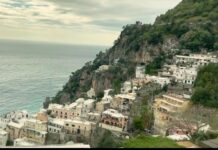 The challenges and benefits to student travel 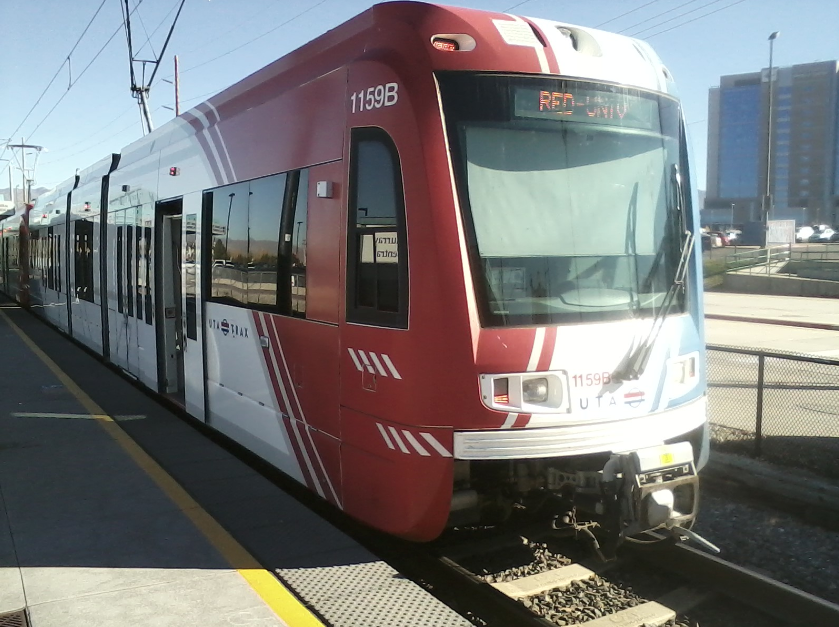 UTA to offer free rides to the airport