Tornadoes sweep through Iowa; major damage and some injuries 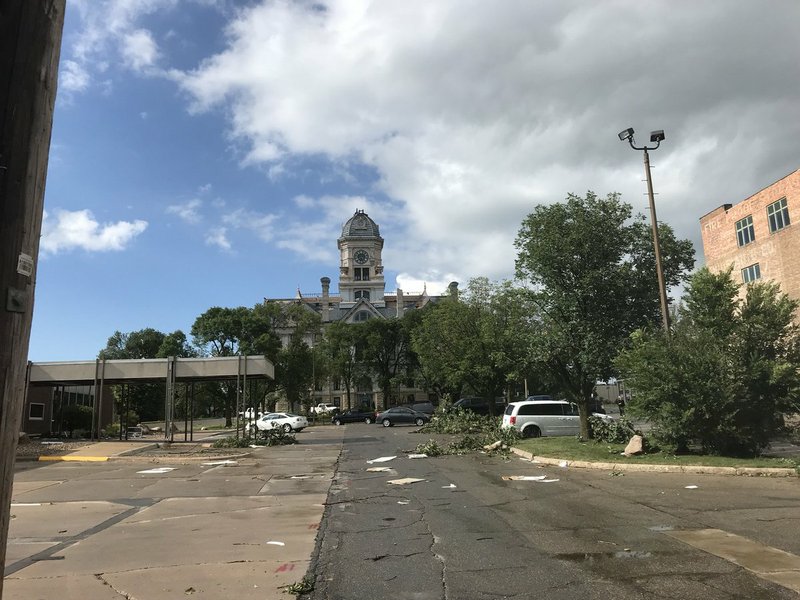 A tornado that swept through central Iowa tore down several buildings and injured many others. The tornado hit the city Marshalltown the hardest, damaging a hospital in the process. All 40 of the hospital’s patients were transferred to hospitals in Waterloo and Grundy Center. Weather forecasters said the tornadoes formed suddenly and took them by surprise. 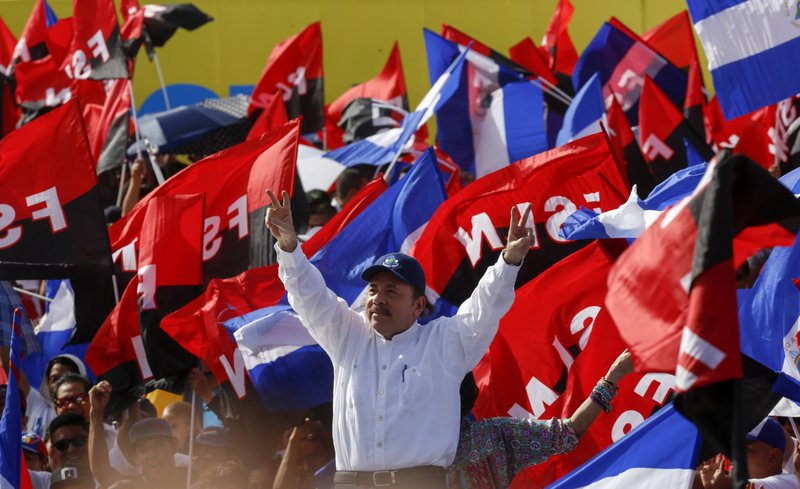 President of Nicaragua Daniel Ortega used the anniversary of the 1979 revolution against dictator Anastasio Somoza to celebrate his grip on power after three months of anti-government protests and to single out the Nicaraguan Roman Catholic Church. “I thought they were mediators, but no, they are committed to the coup mongers. They were part of the coup mongers’ plan,” Ortega said.

Trump aims to end automatic protections for some species 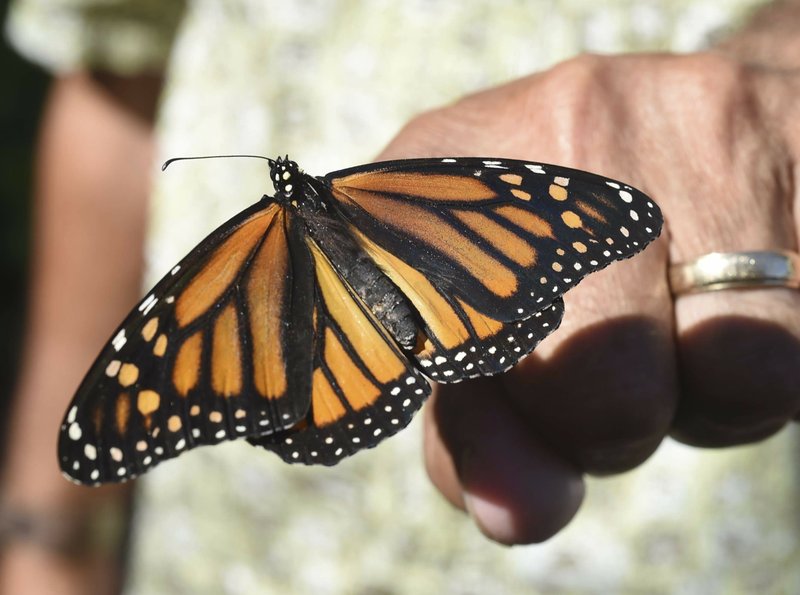 The Trump administration proposed Thursday to end automatic protections for threatened animals and plants, limiting habitat safeguards meant to shield recovering species from harm. “The administration is limited by an existing law that needs to be updated,” said U.S. Sen. John Barrasso. “The changes I have proposed will empower states, promote the recovery of species, and allow local economies to thrive.” More than 700 animals and nearly 1,000 plants are protected by the law, with hundreds more under consideration.