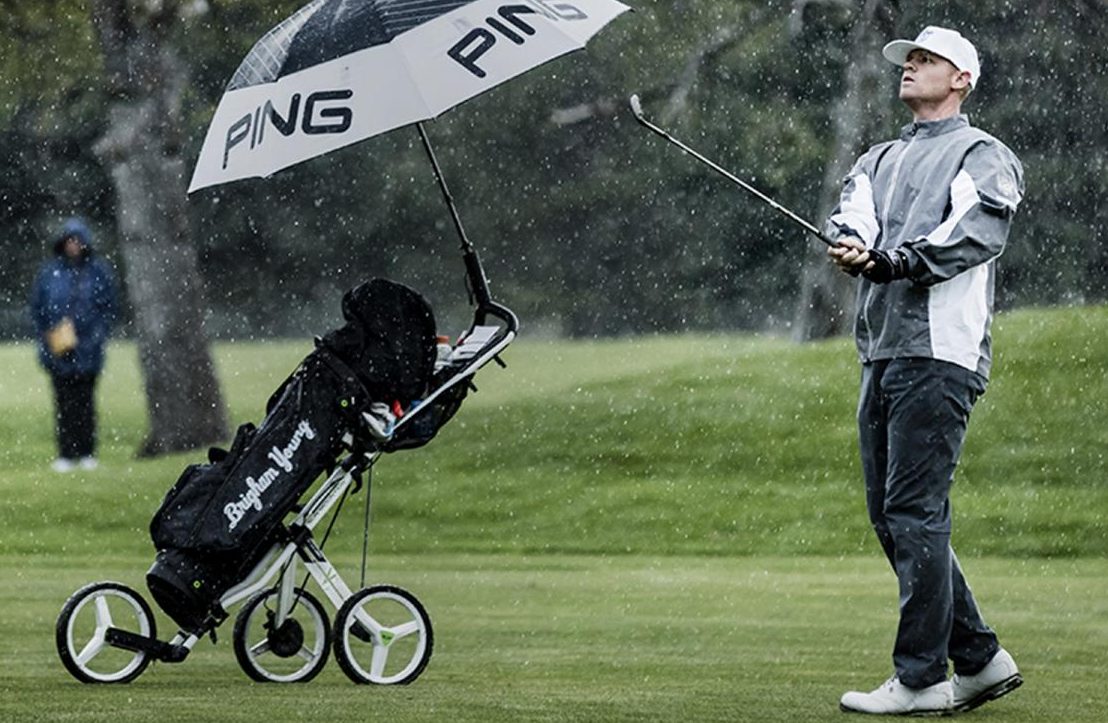 Nationally ranked and amateur golfer Patrick Fishburn ended his collegiate career with a 35th-place finish at nationals on Monday, May 28. He was the only BYU golfer to qualify for nationals after the team finished 24th at regionals.

“Patrick and CJ Lee have been a big part of our success the last few years, and we will surely miss them,” coach Bruce Brockbank said. “We have a lot of work to do trying to fill the shoes of our two graduating seniors. This team has accomplished great things the last two years.”

Fishburn, ranked No. 20 individually, shot a 76 — with four birdies — in his final collegiate round, finishing one stroke behind three individuals tied for 32nd.

The senior and two-time West Coast Conference Player of the Year finished the NCAA Championship with a 72-hole total of 293, carding a 67-72-78-76 through four rounds.

Fishburn was once ranked as high as the 32nd best amateur golfer in the world and previously shared with the Daily Universe his aspirations of joining the PGA tour as a professional.

Sophomore Rhett Rasmussen was the only other Cougar to crack the Top 100 at regionals and will look to lead the team next season as a junior. The Draper, Utah, native was the 2015 Utah Golf Association Player of the Year and finished tied for third at this year’s WCC championships.

With just one senior, next year’s BYU golf team will have youth to spare and will be hard-pressed to find a replacement for Fishburn and fellow accomplished senior CJ Lee, who came in second on the team at regionals.