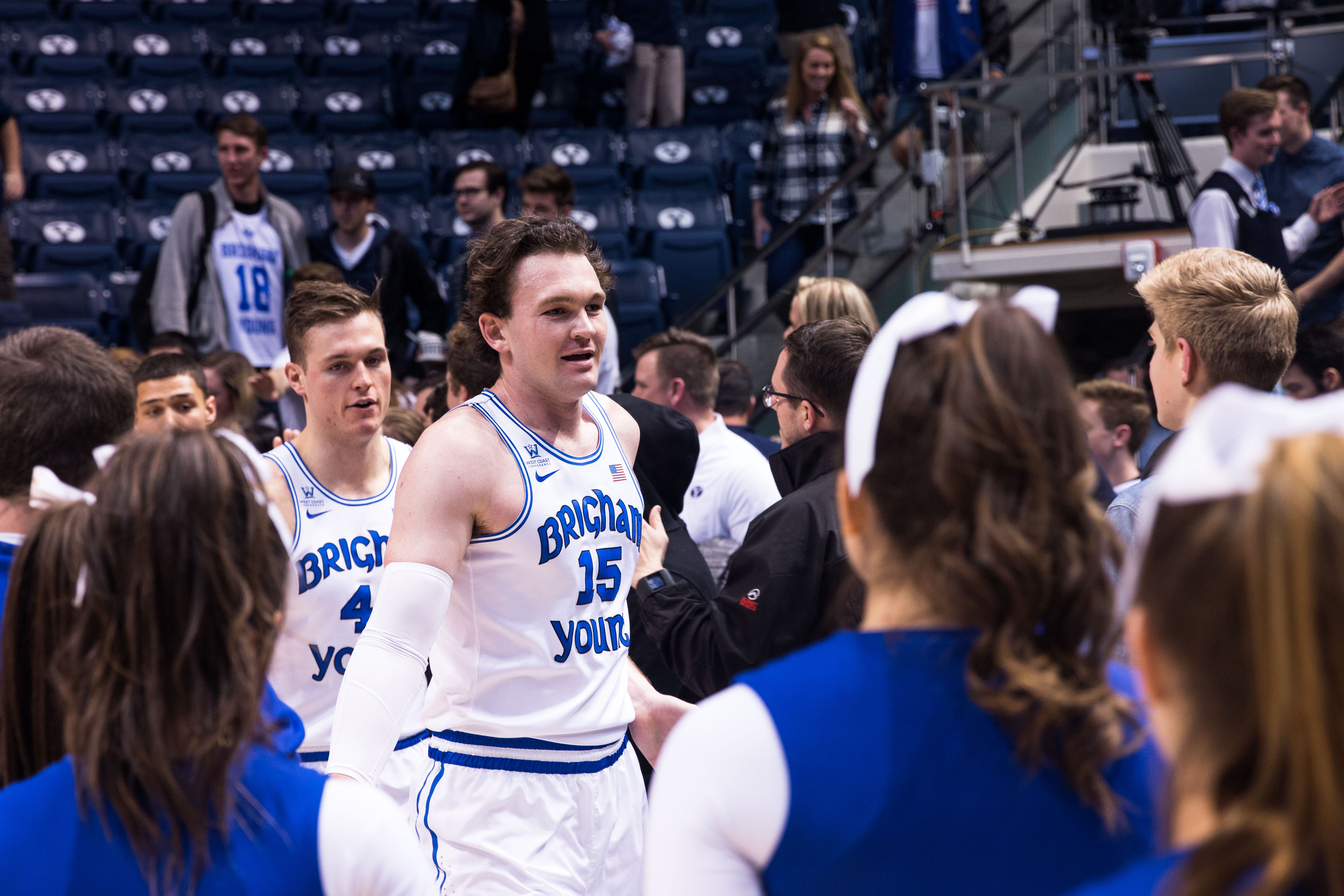 “It has been a privilege to be a part of such an amazing program, with one of the premier fanbases in all the country,” Dastrup said in the announcement. “This decision has been one that was not easy, and is something I have thought about for a long time.”

Coach Dave Rose confirmed the transfer, expressing his gratitude and support for Dastrup.

“We are grateful to Payton for the time he spent here at BYU,” Rose said. “He is a very talented player and inspirational teammate. We wish him all the very best moving forward.”

Dastrup was a sought-after, four-star power forward out of high school, with offers from big name schools such as Arizona, Arizona State, Kansas, Florida, and Ohio State, where he originally committed before eventually deciding to come to BYU.

With Yoeli Childs announcing his return to BYU and the arrival of returned missionary Gavin Baxter, the frontcourt suddenly became very crowded for the Cougars, leaving little playing time for Dastrup, who was already limited off the bench.

“I wish absolutely nothing but the best for BYU in the years to come, but my time here has come to an end,” Dastrup added. “I am excited for this new chapter in my life to start very soon.”