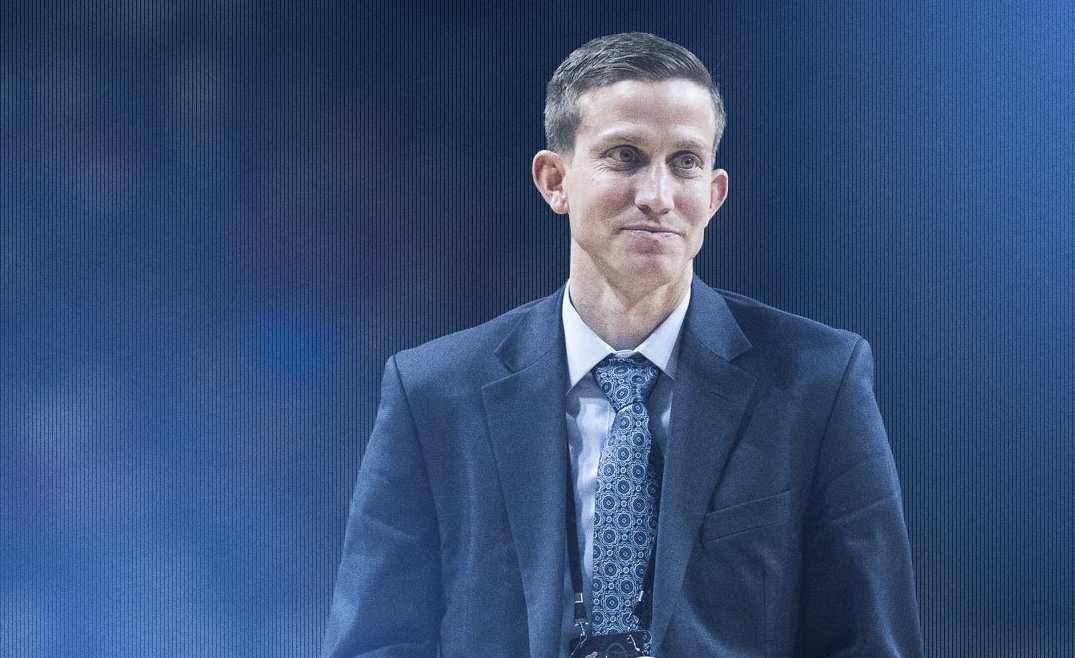 The Arizona native played for Rose from 2005-2009, and professionally in France, Japan and Belgium, before returning to BYU as a graduate assistant for the past two years.

“Lee is a winner,” said Rose. “He’s been a winner everywhere he’s been, as a player and a coach. The leadership and drive he had as a player will help him be successful as he continues on in his coaching career. He has a great feel for the game and has the respect of all of our players. I’m excited to add a Cougar to our staff.”

As a freshman in 2005-06, Cummard played a key role in helping Rose turn BYU from a nine-win team the year before to a 20-win squad, earning a starting spot midway through the season. He would go on to start in 116 straight games during his career.

He was named the MWC Co-Player of the Year and earned Associated Press All-America Honorable Mention his junior year while leading the Cougars to 27 wins and the MWC title.

Cummard’s senior season was equally as impressive as he earned All-MWC First Team honors and was named a fourth-team All-American by FOXSports.com.

Cummard never missed a game as a player, appearing in all 131 games BYU played during his four seasons in Provo. He finished with career averages of 12 points, 2.8 assists, 5.2 rebounds, one steal and .8 blocks per game.

“I love this university and BYU basketball,” Cummard said. “I’m grateful to coach Rose for the opportunity. I’m very excited to continue working with the coaching staff and the players. I can’t wait to get in the gym to get ready for next season.”