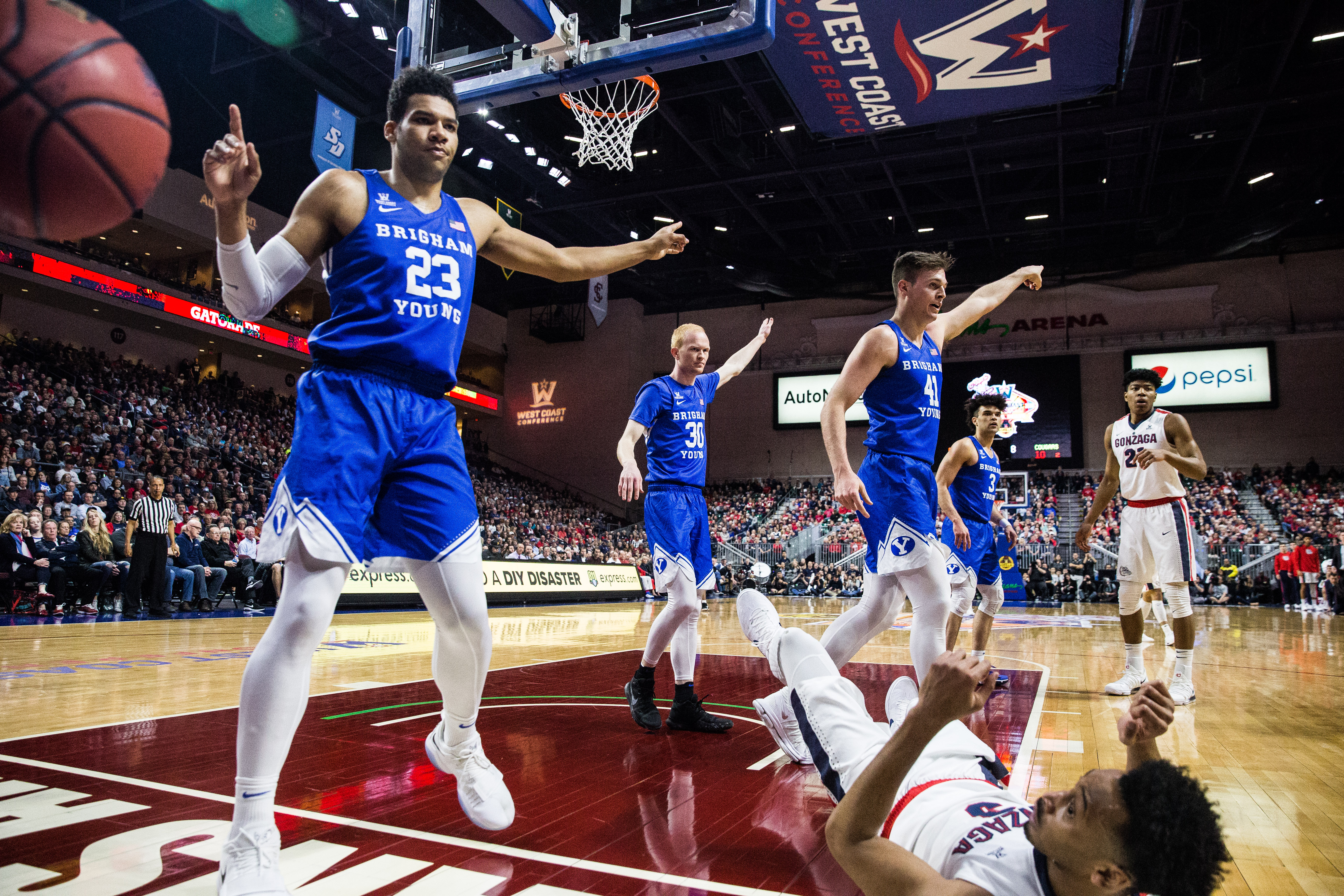 The BYU men’s basketball season ended on March 14 following an 86-83 loss at Stanford in the first round of the National Invitation Tournament.

This was BYU’s third-straight NIT appearance, having failed to make the NCAA Tournament in each of the past three seasons.

With no seniors on the team, many expect the entire squad to return next season. But as recent experience has shown, nothing is certain with BYU basketball.

With the arrival of the heralded “Lone Peak Three” in 2016, expectations were at an all-time high for the program. The high school trio of Nick Emery, Eric Mika and TJ Haws won a national title together in 2013, and were finally playing together in Provo.

However, Mika left for the NBA draft following his sophomore season and Emery dropped out prior to this season due to personal issues. That left only Haws from the original group.

One important feature of BYU teams of the past was the ability to grow and mature together, with few players aspiring to leave early for the NBA.

This has changed in recent years, following the professional success of several players, including Jimmer Fredette, Brandon Davies and Kyle Collinsworth.

Sophomore Yoeli Childs expressed his intentions last week to put his name in the NBA draft this year, primarily to test team interest, not necessarily guaranteeing his departure.

If he signs with an agent, however, Childs will not be able to return to collegiate competition.

Elijah Bryant, the other star of this year’s team, graduates from BYU this spring but has one year of eligibility remaining. Though  he hasn’t shared his plans for the future, he could either transfer for his final year of eligibility, try his hand in the pros or return for one last season in Provo.

“I’ve always been a Cougar and always will,” Schroyer said. “I love the people, the administration, the university and obviously the players and coaches. Coach Rose and I have been dear friends for a long time.”

This will be Schroyer’s third head-coaching stint, following jobs at Wyoming and UT-Martin.

“This year has been special on so many levels and I really appreciate the opportunity Coach Rose gave me to be a part of the program again,” Schroyer said. “I will always be part of Cougar nation.”

Rose and Schroyer coached together under Steve Cleveland in the early 2000s, winning a Mountain West Conference title together.

“I’m so happy for Heath and his family,” Rose said. “He was a great addition to our staff this past season. I’m grateful for all of his contributions and everything he brought to our team. We all wish him the very best.”

These uncertainties, along with another early exit in the postseason, make this offseason intriguing.

Childs and Bryant could both decide to return and take another shot at making the big dance, but if they don’t, BYU basketball could face another difficult season.