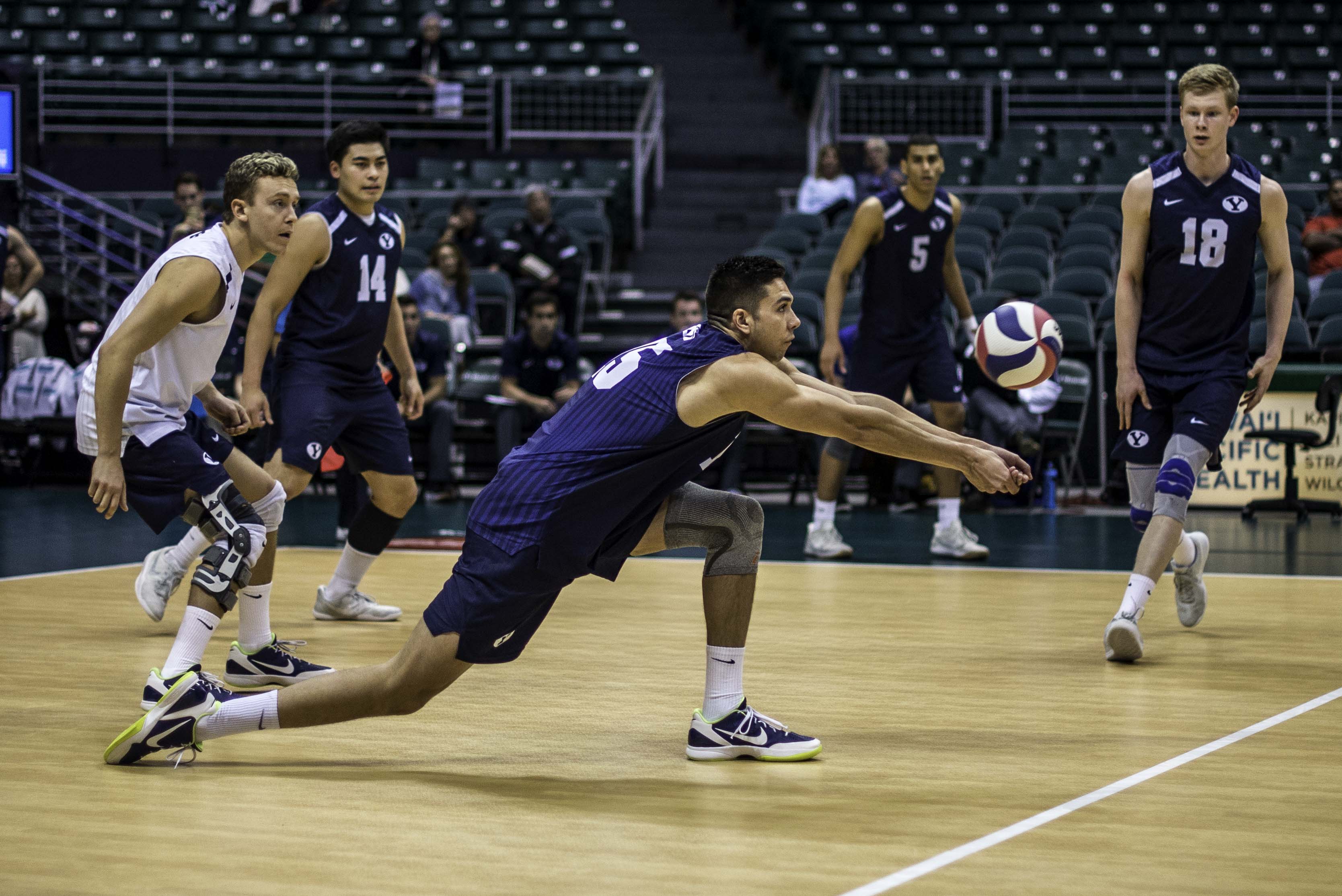 No. 2 BYU men’s volleyball beat No. 11 Penn State, No. 8 Lewis and No. 2 Hawai’i to win the Outrigger Resorts Invitational last weekend in Hawaii.

Brenden Sander was named the Most Outstanding Player and added to the all-tournament team along with Gabi Garcia Fernandez.

This puts the Cougars on a 12-match win streak and is the second-straight week that BYU players swept the weekly conference honors.

Match one of the tournament was against No. 11 Penn State. BYU won in a five-set victory
thanks to Sander, who put up a match-high of 20 kills and Ferreira who also had a match-high of seven blocks.

Friday night’s match was played against No. 8 Lewis. The Cougars won thanks to 14 kills from Sander and six blocks, two digs, and seven kills from Ferreira.

The Cougars return home to the Smith Fieldhouse this weekend to continue conference play against USC Thursday, Mar. 15 at 7 p.m.