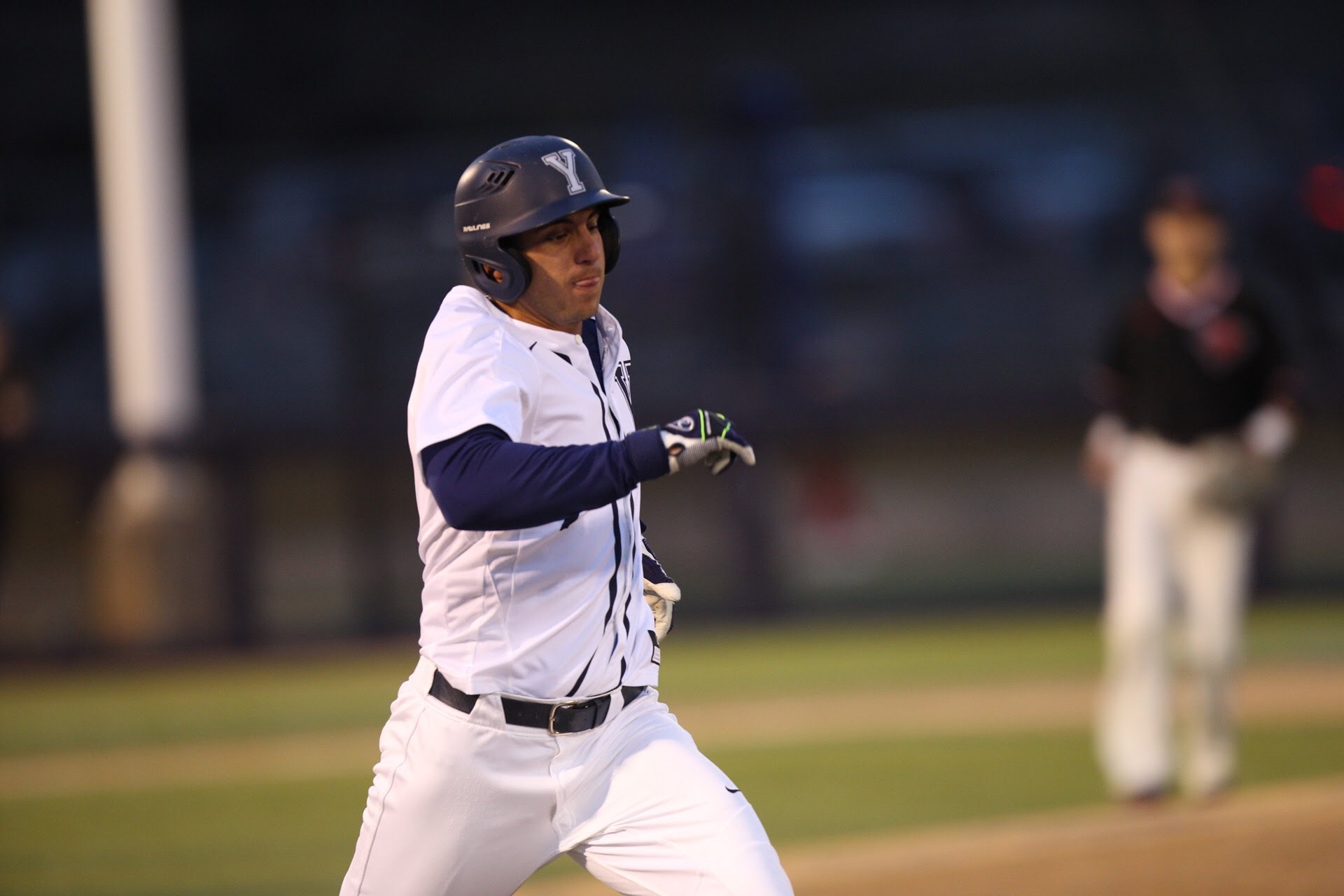 BYU baseball is back, following an 11-game road trip to start the season, and won its home opener 8-1 over University of Nebraska at Omaha.

“Jordan (Wood) gave us the start we needed at home,” said coach Mike Littlewood of his pitcher. “Then Brock (Hale) had a big hit to kind of let us breathe.”

Both teams were kept of the bases in the first inning, but Hale got the scoring started in the second inning with a lead-off home run to put the Cougars up 1-0.

Spring is in the air. @BYUBaseball has arrived in Provo. pic.twitter.com/60cw8FkwoK

BYU was able to hold Omaha scoreless yet again in the third inning, and caught fire on the offensive end to go up 4-0 early.

Neither team scored in the fourth inning, with the Cougars leaving two players on base.

Omaha had a chance to score in the sixth inning with the bases loaded and zero outs, but Cougars got a strikeout followed by a double play to hold them without a run.

The scoring drought continued until the bottom of the seventh inning when BYU shortstop Daniel Schneemann got across home plate to put the Cougars up 5-0.

7th inning stretch at Miller Park ft. "Take Me Out to the Ball Game" #BestViewInBaseball pic.twitter.com/v3qSyvrDqK

BYU put the exclamation point on the game with three runs in the bottom of the eighth, heading into the final inning up 8-0.

Schneemann and freshman Mitch McIntyre accounted for half of the Cougars’ runs, putting on impressive performances for the home crowd.

Omaha was able to avoid the shutout, scoring one run in the final inning.

Wood finished with nine strikeouts and just the one run scored on the night.

“I didn’t really want to give up a run at the end,” Wood lamented. “My mentality all night was to just come out and attack every hitter.”

The home opener also marked the debt of a new turf field, featuring a new underground heating system that can melt six inches of snow in under an hour.

The field features a precise mixture of dirt, sand and rubber pellets meant to replicate the feel of a real grass field for the players.

Wood and Littlewood both expressed their satisfaction with the new field, mentioning the ability to play on it during winter and not have to worry about varying lengths and amounts of grass.

“The only drawback is when we play on this field for three weeks and then go play on dirt,” Littlewood said.

The Cougars play Omaha two more times this weekend before taking on Utah Valley in the Crosstown Clash Tuesday, Mar. 13 at 6 p.m. MST in Provo.

BYU women’s basketball managers help team on and off court