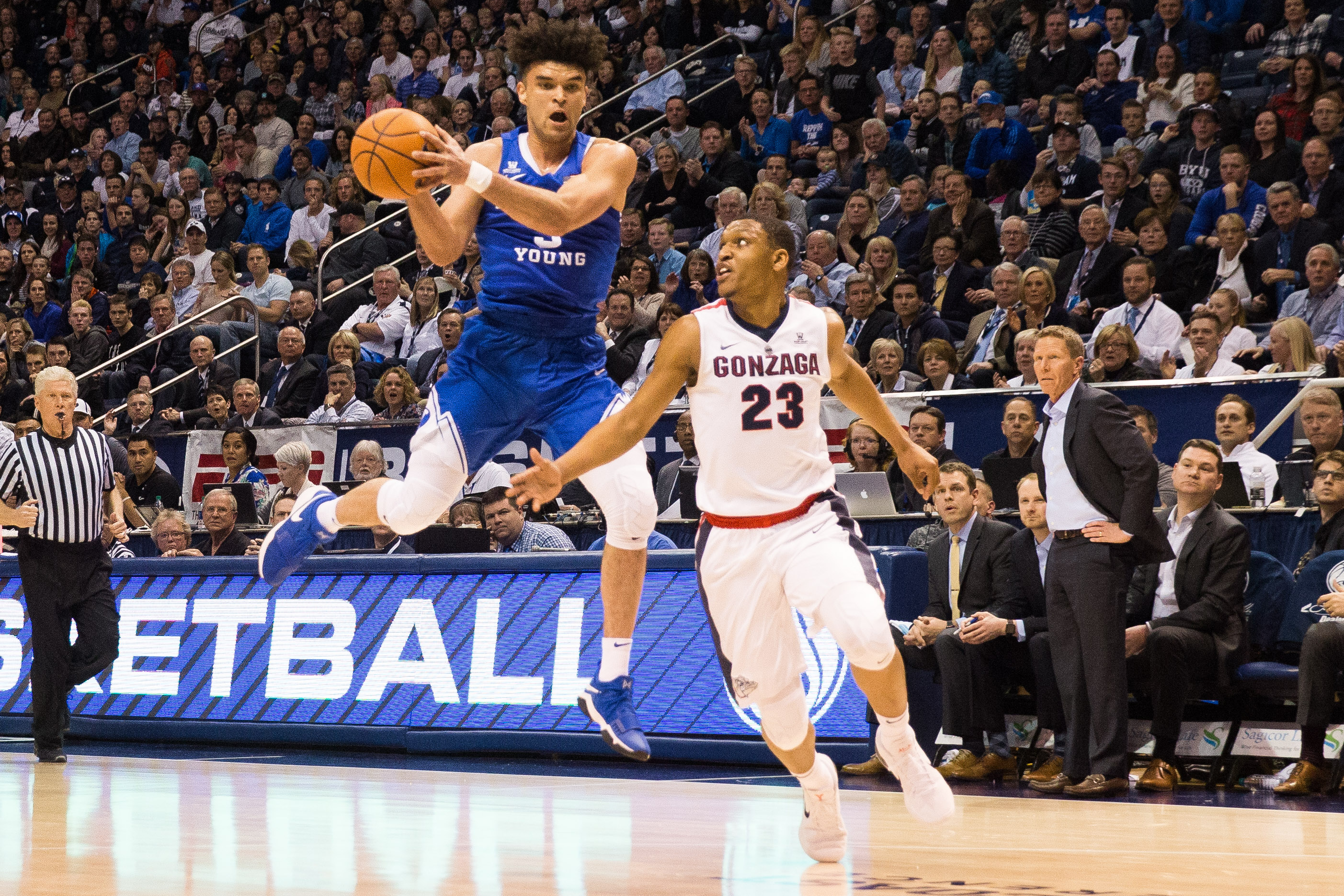 Mountain West commissioner Craig Thompson told the San Diego Union-Tribune that they are in talks with several schools about expansion, and Gonzaga is one of them. Sources indicated that BYU, who left the MWC just seven years ago, would consider a return at least in basketball if WCC partner Gonzaga joins.

The WCC, a faith-based conference, splits the earnings of every NCAA Tournament team among the 10 conference teams, something Gonzaga coach Mark Few has become frustrated with over the years, as his team has made the tournament nearly every year.

Gonzaga lost in the NCAA title game last season and earned more than $8.5 million for reaching the Final Four.

BYU coach Dave Rose has spoken with Few on the conference situation and his financial qualms.

“He feels that our addition to the league has really helped the national profile (of the league),” Rose told ESPN 960. “But it still doesn’t put him in a position they want to be in. It’s a financial commitment that he believes needs to be made.”

Rose mentioned that for Gonzaga, the basketball team is the face and most important facet of the university, whereas it is just an auxiliary for BYU.

“It would have quite an effect, obviously,” Rose said on the possible departure of the Bulldogs. “Gonzaga is a national name, a national brand, a national power, one of the most consistent programs in the country. It would be a real hit to the West Coast Conference.”

The only real difference between the two conferences is attendance, with big-name schools such as UNLV, San Diego State, New Mexico, Wyoming, Fresno State and Colorado State making up the MWC.

“I don’t know if they would invite us or if that would be something that’s possible. That’s way above my pay grade,” Rose said on a possible move. “I was told about six hours before we actually left the Mountain West Conference and went to the WCC.”

The initial change to the WCC was mostly driven by BYU’s lucrative contract with ESPN, which expires in 2019. The WCC is an ESPN TV property.

It might take some convincing for MWC administrators to allow the Cougars back in after a less-than-amicable separation, and even then they may insist BYU returns in football as well, a sport that has been independent since the 2011 split.

For now, this is nothing more than speculation, but if Gonzaga makes a move, it may set a series of events in motion that will affect BYU in some way or another.

Both Gonzaga and BYU basketball will be in competition this Saturday at the WCC tournament in Las Vegas.