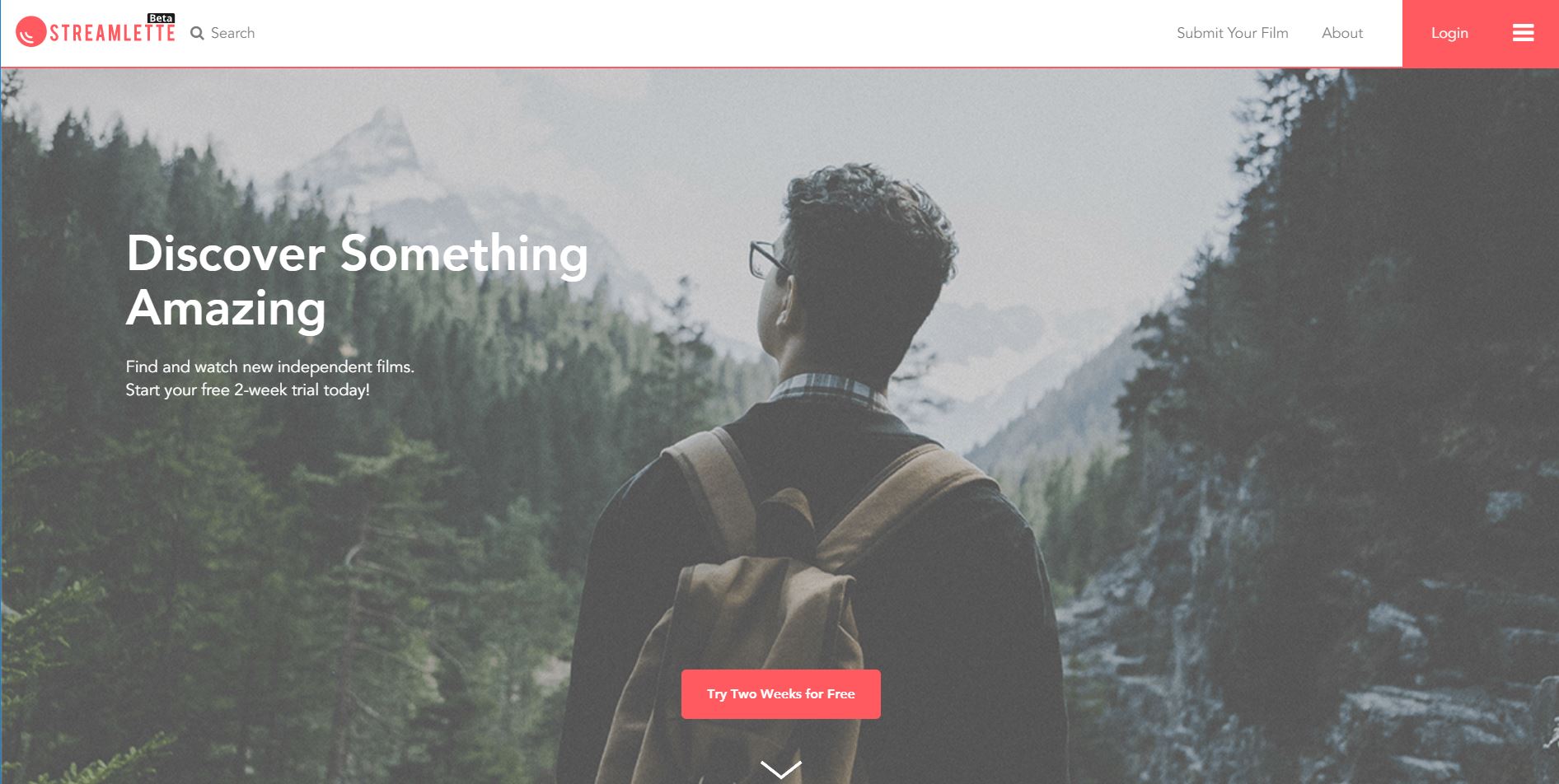 Streaming websites are full of box office hits for customers to watch instantly. On sites like Netflix and Hulu, it’s easy to find movies like “Rogue One” or “Iron Man.” But what about smaller independent films?

Wadsworth has been making movies since he was a kid. He enjoyed attending the Sundance Film Festival every year and meeting different creators from the indie film community. Because of these interactions, Wadsworth noticed indie filmmakers weren’t able to distribute their work.

“They were really struggling to get their movies in front of an audience,” Wadsworth said. “Streamlette is something I created to help solve those problems.”

Streamlette hosts all of its films on a single feed where viewers can vote on the movies they like or dislike. The movies with the most votes are featured at the top as suggestions for viewers to watch.

Wadsworth said the interface is similar to Instagram. He hopes this will allow people to discover new movies and share in the excitement of the indie film community.

Sarah Bannister is the lead designer at Streamlette. Bannister helps build the website’s feed through coding.

“We’ve done a lot of research to really get an understanding of how to make Streamlette different,” Bannister said. “I think it will be a continuous process to keep making it better.”

Bannister said her favorite part of this project is building the site from the ground up. She loves when projects allow her to become a bit of an expert on new topics, such as independent films.

“That’s the best type of project to me,” she said. “This is totally creating something from the beginning, and that’s fun.”

Streamlette will be beta launched on May 1, 2018. The streaming service will be available for a subscription of $10 a month with a two-week free trial.

Filmmakers can go to the website to upload their content for future viewers to watch. Viewers can visit the website and sign up with their email to be a part of the beta testing process.