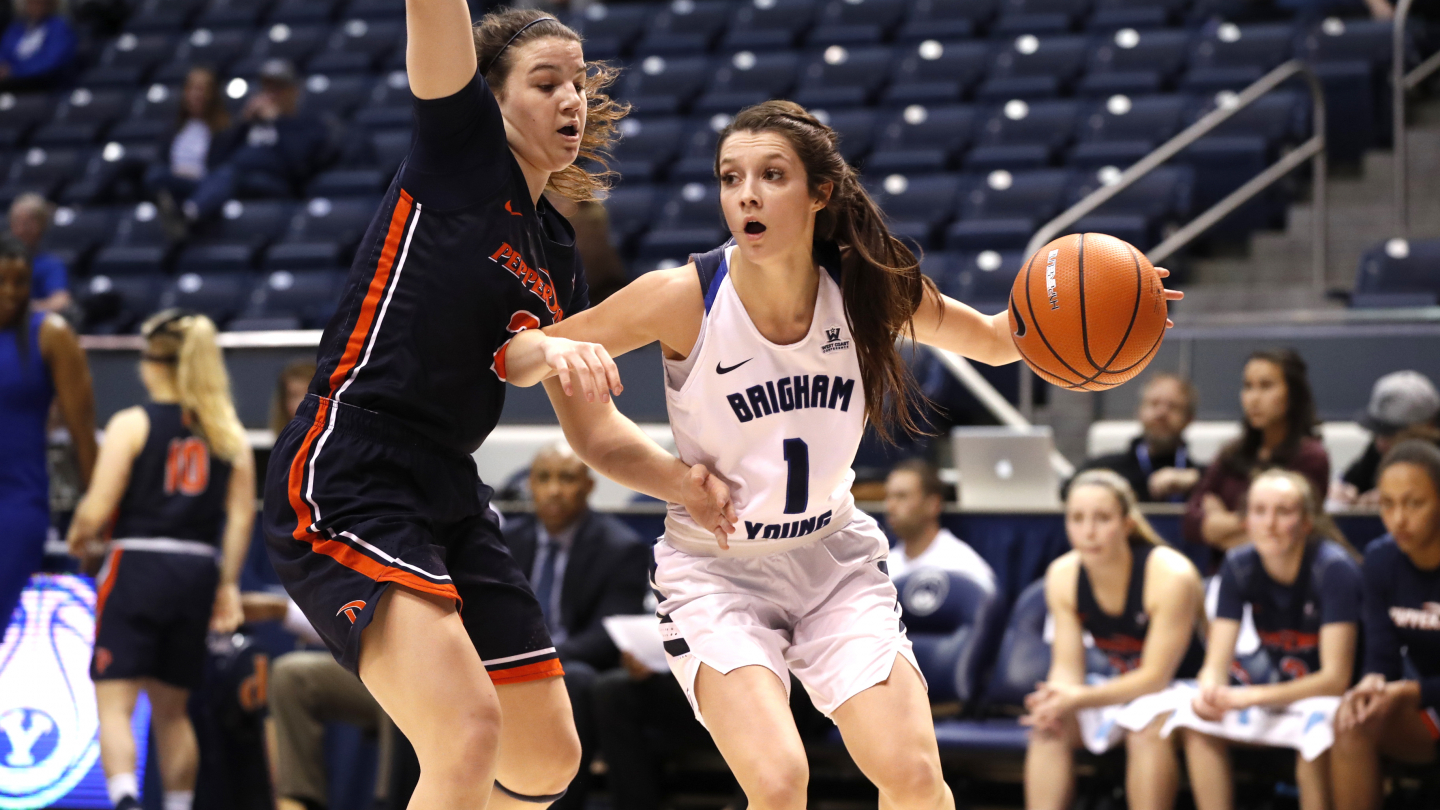 “We played a good defensive game,” said coach Jeff Judkins. “But we missed out on a lot of opportunities to score. We have to start the game better when we play big teams like Gonzaga.”

Cassie Devashrayee had the just the second made shot of the game for BYU in the second quarter, bringing the score to 18-4.

Brenna Chase got on the board with a three, but BYU was still behind, 33-15 to Gonzaga at the half.

Chase hit another 3-point shot to open up the second half.

Malia Nawahine picked up her pace for a steal and a bucket to follow, bringing the score to 33-21.

Devashrayee is the best in the conference at drawing fouls against opposing teams and that’s exactly what she did this afternoon. She picked up a couple points for the Cougars on free throws late in the third quarter.

Nawahine made another big shot for the Cougars going into the fourth quarter, but they still trailed Gonzaga 47-29.

The Cougars’ top three scorers were Chase with 10 points, Nawahine with eight, and Devashrayee with seven.

BYU women’s basketball will take third place with an 11-7 record in the West Coast Conference going into the tournament in Las Vegas, where they will take on San Diego in the first round.