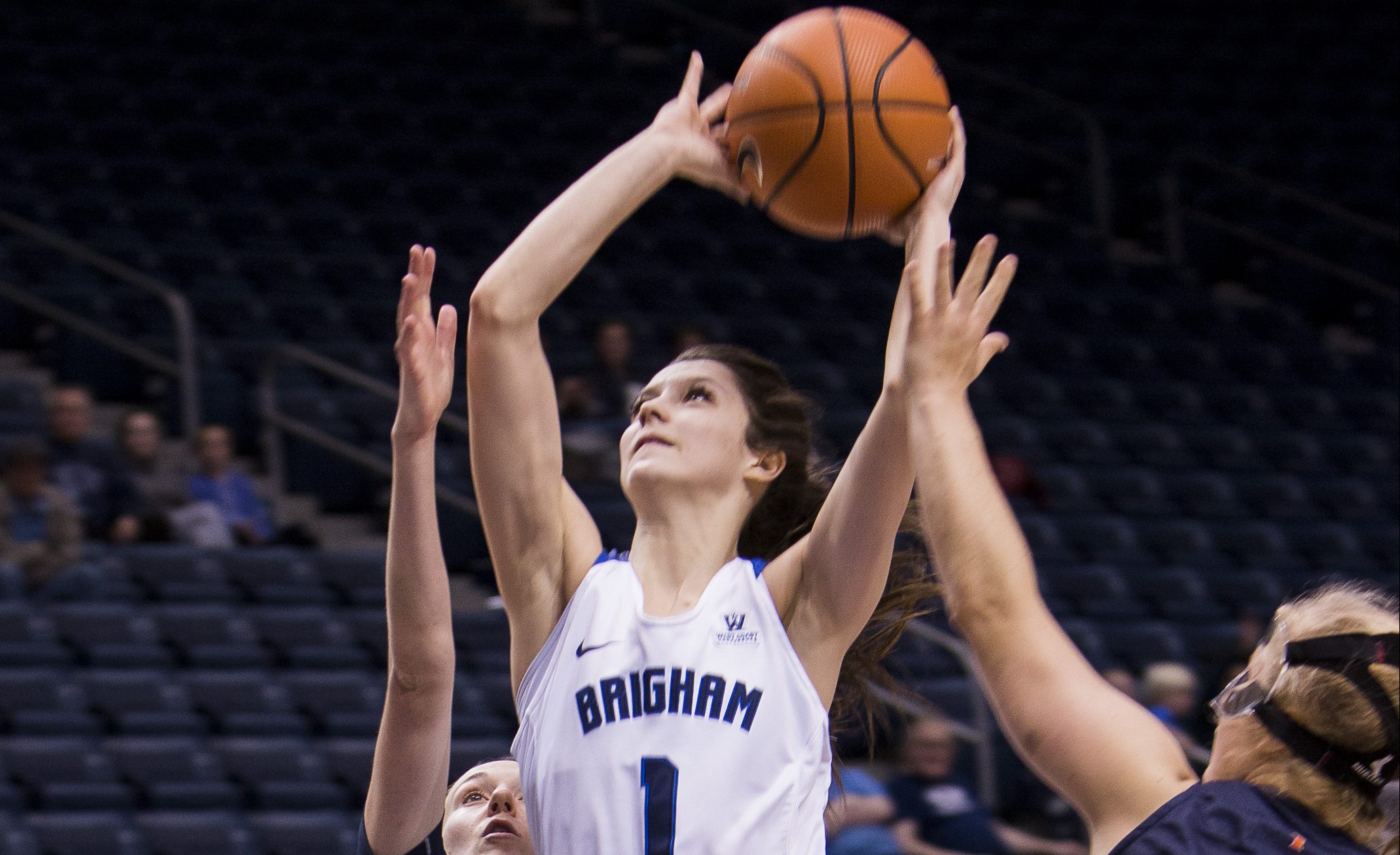 BYU women’s basketball had everything going for them Thursday night at the Marriott Center, as they rolled past Pepperdine, 78-43.

BYU started the game off strong, jumping out to an 8-0 lead.

BYU had a huge defensive presence, leading the Waves 23-7 at the end of the first quarter.

With tough defense and high-percentage shots, BYU was up against Pepperdine 39-17 heading into the locker room.

Cassie Devashrayee had the first bucket for BYU to begin the second half.

Devashrayee couldn’t be stopped as she became the leading scorer for the Cougars, with 15 points by the middle of the third quarter.

Nothing was getting in the way for the Cougars as they went up 61-30 over Pepperdine to end the third quarter.

With a killer fourth quarter, the Cougars got the 78-43 win over Pepperdine, a season-best in total points and margin of victory.