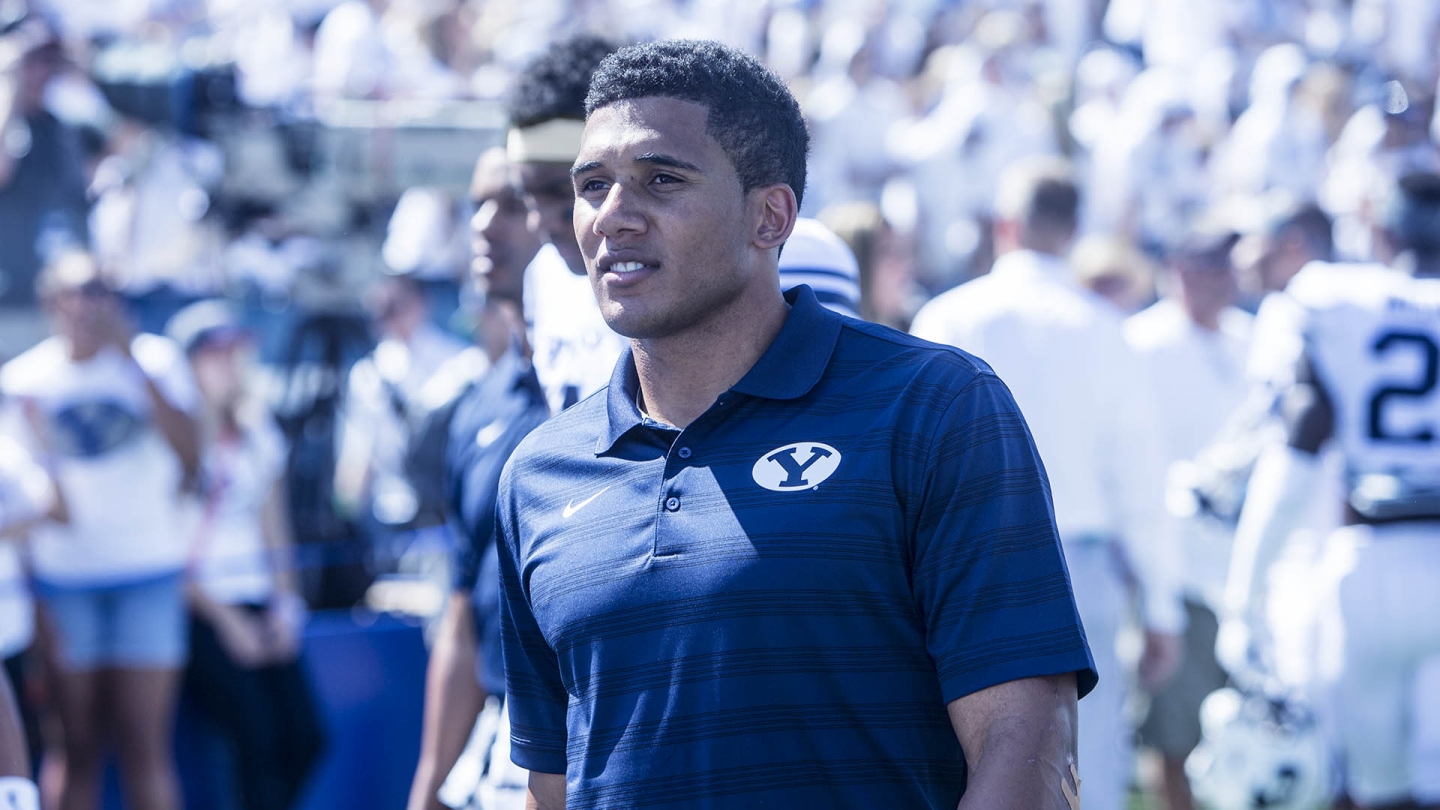 In addition, a 10th assistant will be named on the offensive side sometime in the future.

Kaufusi leaves BYU football after 16 years on the staff. He also played for BYU as a defensive lineman from 1985-1987.

“Anyone who knows Steve knows he is an exceptional coach and mentor to young men, which you can see in the players he has coached over the years and also in his own family,”said Sitake. “I wish Steve nothing but the best for his future.”

“I’m grateful for the opportunity I’ve had to coach at BYU for the past 16 seasons,” Kaufusi said. “I’m honored to have had the opportunity to represent the University and everything it stands for. I will always be a Cougar and look forward to watching my sons play at BYU.”

Hadley leaves a successful Weber State program, where he coached the defensive backs.

“I’m honored to return home to represent BYU and looking forward to working alongside the great coaches on the staff,” Hadley said. “I am very thankful to Coach Jay Hill for teaching me how to be a football coach, and to Coach Sitake, Coach Tuiaki, and the BYU administration for the opportunity to serve at my alma mater and help provide the BYU experience to the student-athletes.”

The 6-foot defender played for BYU from 2011-2012, battling several injuries during his playing years.

Hadley logged 117 total tackles, 6.0 tackles for loss and 2.5 sacks during his career. His 14 pass breakups as a junior tied him for No. 9 in the nation.

Previous to his time as a Cougar he played for Snow College, leading them to two conference championships.

After playing at BYU he worked as a graduate assistant under Bronco Mendenhall for two years.

The 2017 season was the second season for Hadley at Weber State, where helped lead the Wildcats to a Big Sky Conference title, a school-record 11 wins, two wins in the FCS Playoffs, eight All-American honors, and a top-5 national ranking, the highest in school history.

“Preston is a leader and a coach who understands and knows how to teach the fundamentals and techniques of the game,” Sitake said. “He is a young, up-and-coming coach in this business who brings experience overseeing the entire secondary and as a recruiting coordinator. He will fit in perfectly in our defensive backfield and we are excited to welcome him back home to BYU.”

With the addition of Hadley to the defensive staff, assistant head coach Ed Lamb will move from safeties to coach linebackers while defensive coordinator ‘Ilaisa Tuiaki and Jernaro Gilford will maintain their position assignments with the defensive line and cornerbacks, respectively.

Sitake also announced that he will assist in coaching the defense in 2018.