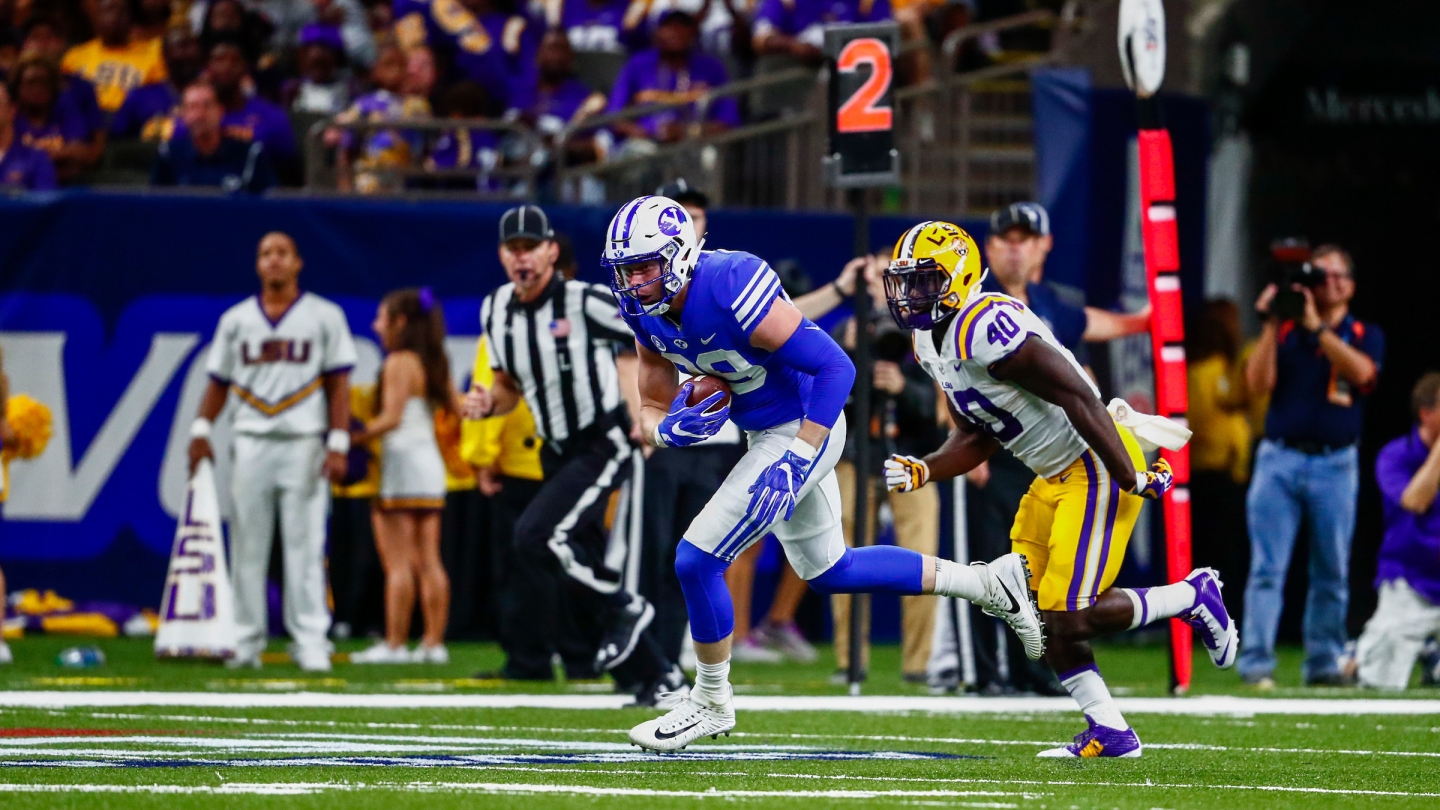 Bushman was a bright spot in an otherwise dismal season for BYU football, averaging over 10 yards per reception, and giving the team some semblance of consistency on offense.

Bushman, who also plays baseball for BYU, lived up to the hype created by impressive showings in spring ball and training camp.

With a changing offensive staff and several new recruits coming in next season, Bushman’s experience will be invaluable as he transitions into a leader for the young BYU squad.

Bushman was the only player from an independent school on any of the freshman lists, and the national recognition helps keep BYU football on the map even during a losing season.

Bushman was forced to play with four different quarterbacks this season, a unique situation not likely to be repeated next season.

With greater consistency and chemistry with the player on the other end of the ball, Bushman has nowhere to go but up next season.