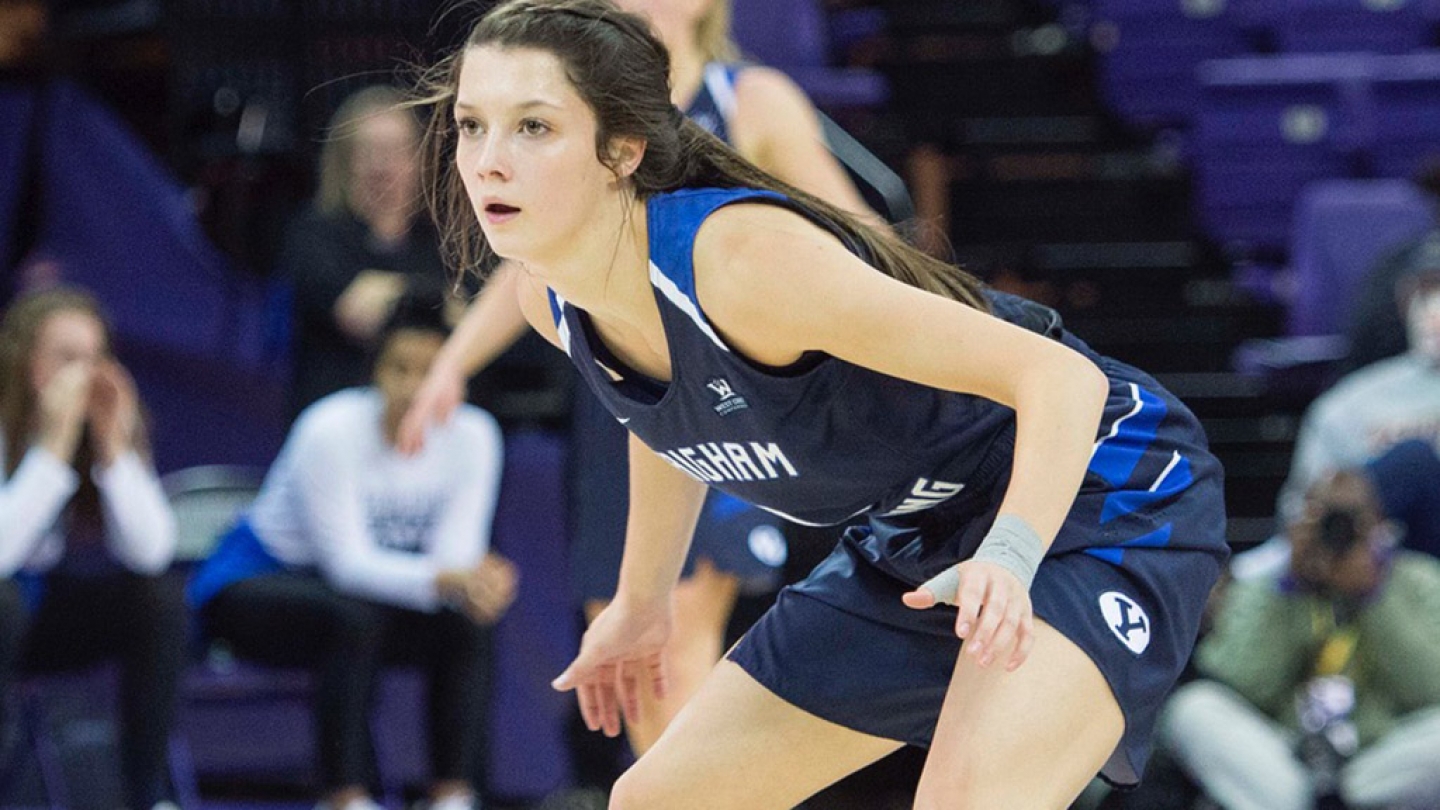 A 10-0 run over the final minutes of the fourth quarter propelled the Cougars to a 73-69 comeback win over Eastern Washington Friday.

Cassie Devashrayee struggled shooting in the game, going 5-for-15 from the field, but ended up with 25 points, getting her third 20-point game in a row.

The Cougars’ first three games of the season have all come down to the wire, with BYU falling just short in their last game against Washington.

Free throws proved crucial in both games on this road trip. Washington won the free throw battle last round, but the Cougars made 27 foul shots against Eastern Washington to seal the win.

BYU fell behind in the first half, turning the ball over and struggling with its shot. They took advantage of an Eastern Washington dry spell in the second half, however, to put together a run.

The Cougars finished the night with 13 steals and 21 points off turnovers, the majority coming in the fourth quarter.

The Cougars then had a dry spell of their own, going without a field goal for the last five minutes of the game.

BYU’s starting backcourt of Devashrayee and Brenna Chase hit some clutch free throws to seal the victory, going 18-for-21 from the line in the game.

Chase also scored in double-digits, putting up 17 points for the Cougars.

Shalae Salmon was solid in the post again for BYU, bringing down double-digit rebounds for the third game in a row.

“I thought we played a great second half,” said coach Jeff Judkins. “We were a lot more patient and ran the plays that we needed to. We have a long way to go, but we’ve made some improvements.”