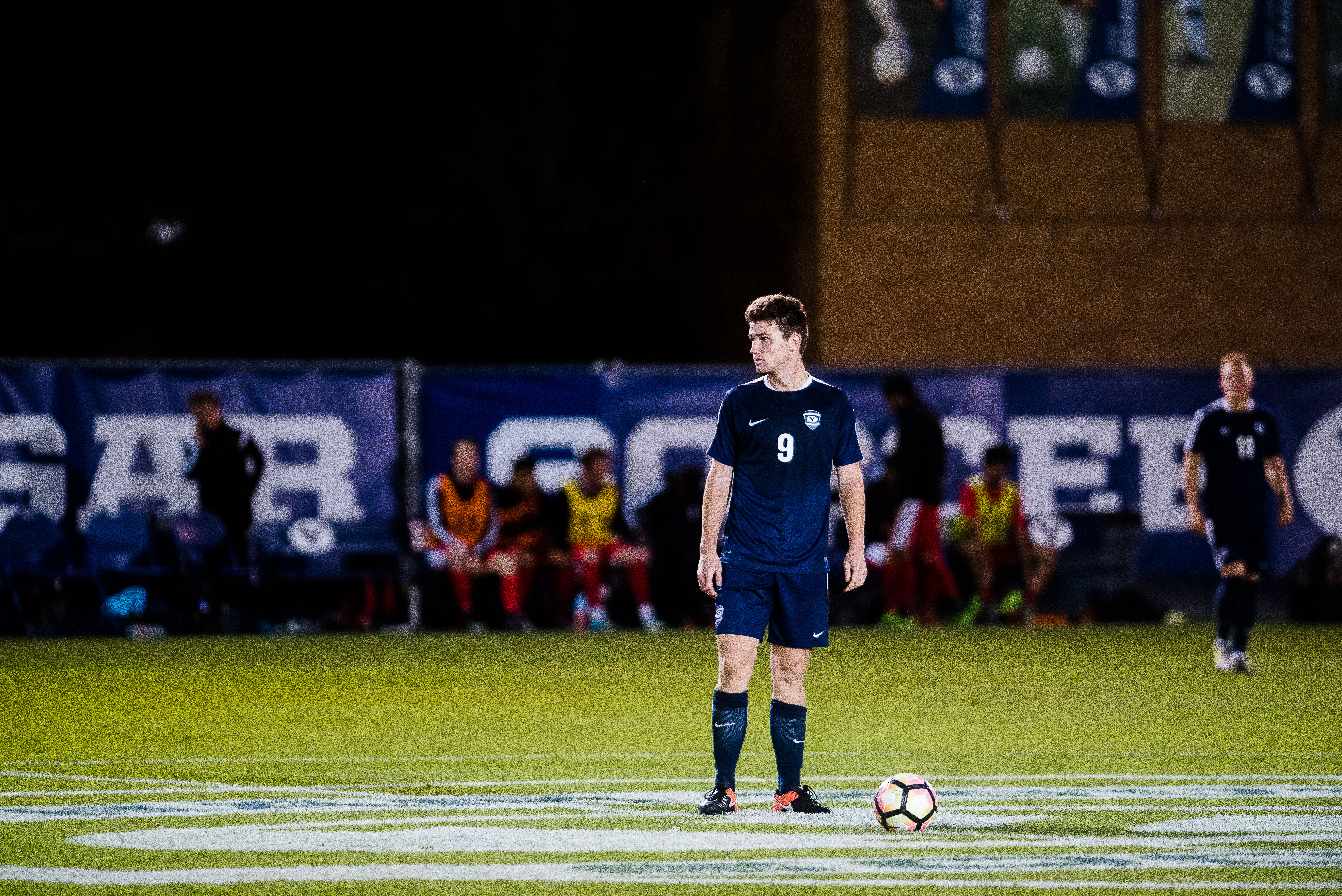 BYU men’s soccer returns to the collegiate club national tournament this week for the first time since 2002 with the goal of bringing back a championship to Provo.

The top two teams from the group will advance to the next round on Friday, Nov. 17.

The Cougars have to win six games to take home the national championship trophy, one more than they played at the regional tournament in Utah.

“The tournament atmosphere is always fun,” said coach Steve Magleby. “We’ve got teams we haven’t played before, coming from all over the country.”

The Cougars beat their opponents by an average of four goals in the regional tournament and will try to maintain this high level of play on the national stage.

“We have a real identity as a team that we built up for regionals,” Magleby said. “These last couple weeks have just been maintaining that, and making sure the guys are dialed in and keeping a high level.”

Forward Tanner Whitworth is the leading goalscorer for the team this season and feels the national championship is theirs to lose.

“We’re prepared as far as all of the things we need to know,” Whitworth said. “It’s about staying mentally engaged, and not letting nationals slip out from under us because we weren’t focused on what we needed to do.”

It is the first time at a national tournament for all of the players on the team, and they are going in with high hopes and expectations.

“The guys are understanding what we’re trying to do as a team and their individual roles,” Magleby said. “It’s time to go perform now.”