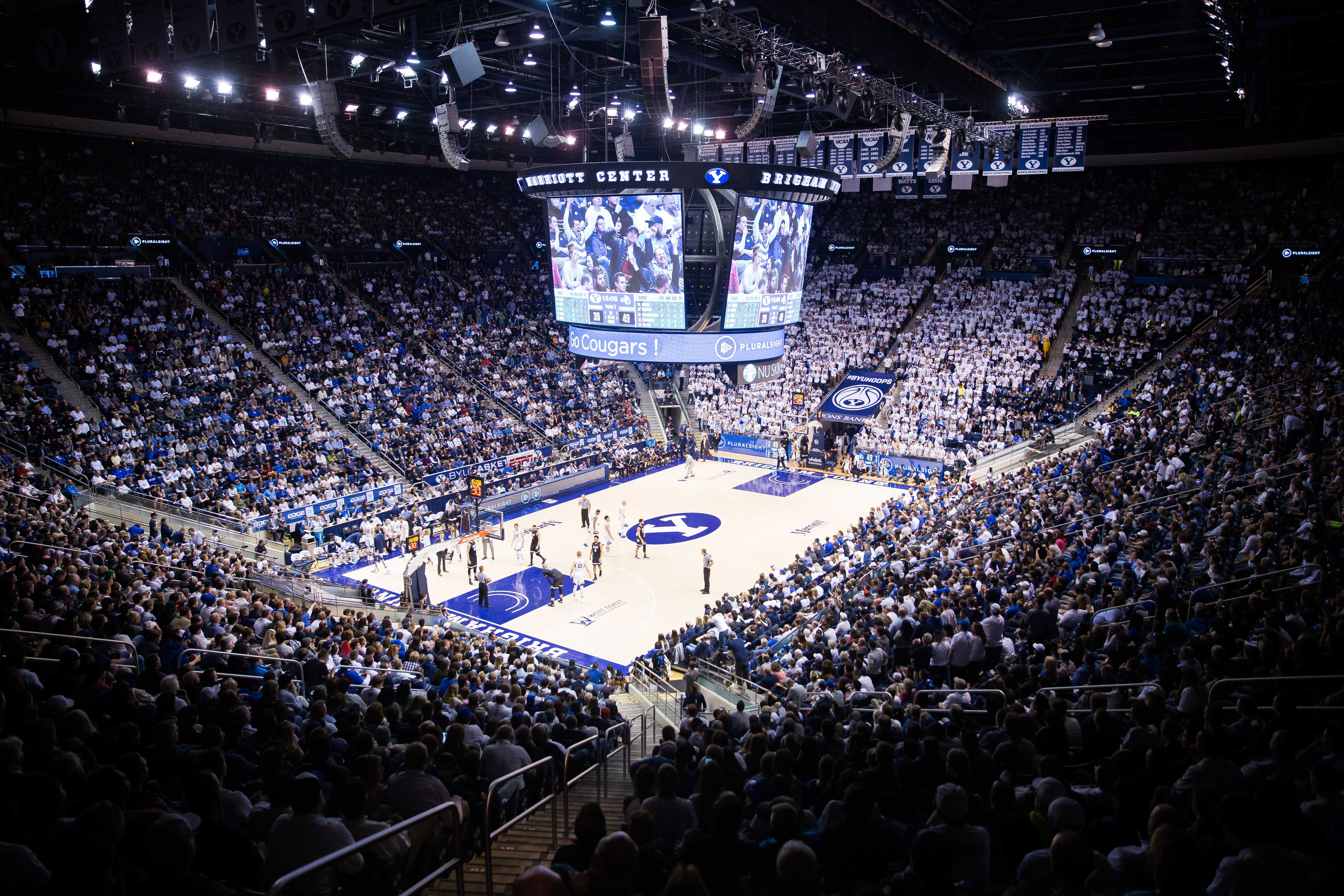 As the Cougars open the 2017-18 season, which tipped off against Mississippi Valley State on Nov. 11, here are five games worth rewatching to get pumped for another year of BYU basketball.

Led by Danny Ainge, the Cougars sealed their first-ever Elite Eight appearance when Ainge took the ball coast-to-coast and laid it in with just two seconds left in the game to secure a 51-50 win over the Fighting Irish.

BYU finished the season ranked 16th in the nation with a 25-7 record after losing to Virginia in the Elite Eight.

Jimmermania was in full swing as the Cougars traveled north to face archrival Utah at the Huntsman Center on Jan 11, 2011.

The Cougars trailed early before an 8-2 run gave BYU a lead they never relinquished.

Just before halftime, Fredette sank a half-court buzzer beater to send the Cougars into the locker room up 53-42.

Fredette finished the game with a then-career-high 47 points on 16-of-28 shooting, which included a 6-of-9 performance from 3-point range and a perfect 9-of-9 from the free-throw line.

The rivalry with Gonzaga has been an interesting one for the last three years as the road team has won the last six regular-season meetings.

However, when the Cougars entered a raucous McCarthey Athletic Center to face No. 1 Gonzaga last season, it looked like that streak would end with a Bulldog home win.

Gonzaga jumped out to an 18-2 lead in the first six minutes and dominated the first half before the Cougars cut the lead to six before halftime.

The Cougars’ win meant that Gonzaga, which had entered the night 29-0, would fall just short of a perfect regular season record.

In a game played before the days of high definition, instant replay and the three-point line, the Cougars defeated the La Salle Explorers 108-106 in 3OT in the final of the 1979 Cougar Classic.

The teams ended the second half tied 82-82 and couldn’t break the deadline in the first or second overtimes.

Entering the third overtime period, BYU finally found an edge and Mike Trumbo’s block helped the Cougars hold on for the win.

No. 9 BYU hosted No. 4 San Diego State in 2011 in one of the most memorable games in BYU men’s basketball history.

Fredette scored 43 points against future NBA draft pick Kawhi Leonard and the Aztecs to lead BYU to a 71-58 win.